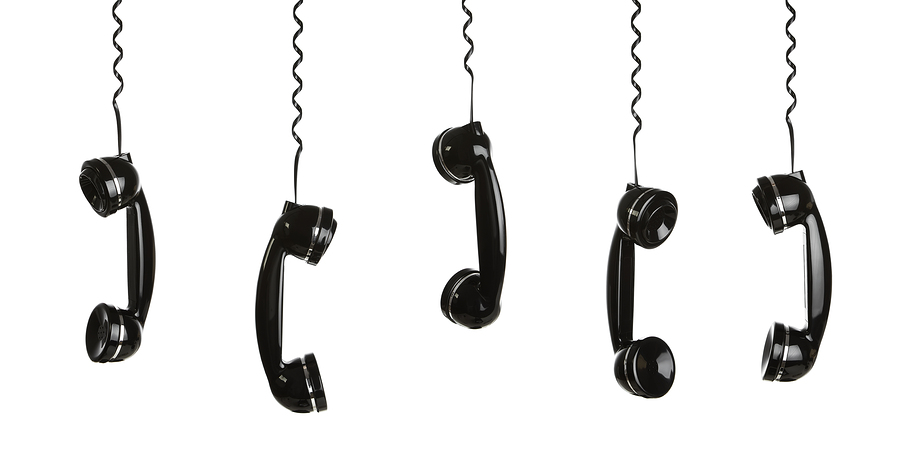 Can you hold the line please …

I don’t know whether it is just me but when I phone a company I am told to hold the line please.

I don’t want to hold the line while you play ghastly musak to me. All the tunes used by various companies are the same and if I have to listen to Greensleeves one more time I am going to throw the phone out of the window.

I think my record of staying on the line was 35 minutes. Yes I should have rung off but I was afraid I would lose my place in the queue. I have been told that” your call is important for us and you are currently 3rd in line”. If I ring off I might end up as the 25th holding on the line. However looking on the bright side, during the time I was waiting I made a cup of tea, answered my mobile and delved into the freezer to find something for supper. I felt like kicking the cat but that wouldn’t be fair as she hasn’t ask me to hold!

I loathe the companies who ask you to speak to their machine answering all sorts of ludicrous questions. I find myself shouting out Yes, No, Yes and No again and again.

I think my blood pressure has gone through the roof and the dog is hiding because she thinks I am shouting at her! Why on earth do they want to know my date of birth? Are they checking that I am over the age of 18 or what?

When they want to know my last two addresses I have lived at is wonderful as I lived in France for six years and could give them that address but for some reason they are a bit flummoxed by that. I felt a teeny bit of remorse after when they asked if my brother still lived with me and I answered “ He is dead”. That stopped the conversation. Why did they want to know as I was only trying to get through to my bank not to the Council Tax people?

Another bug bear is being diverted to a call centre in America or China. I hate it when they say “Have a nice day”. I would be having a nice day but I am not because the sun is shining and I am sitting in doors hunched over my telephone trying to get an answer to my questions. And listening to more Musak. If I wanted to listen to some music I would chose something soothing to calm my nerves.

There are some companies who give into my demand to speak to a person rather than a telephone. When I rang British Gas with a query and finally got a really nice sounding chap he agreed with me wholeheartedly. If I do lose my temper, which I am afraid is quite likely during the process of getting the information I always apologise to the poor person I have just shouted at. Imagine if that happened all day on the other hand they could always choose another job.

I also loathe please hold for an advisor – hold which bit of the advisor? There are an awful lot of pops too. I’ll just pop you onto the right person. We will pop straight back to you.

I don’t want any more popping thank you. Today trying to order a jacket by telephone the chap who spoke to me (after only 5 minutes) kept saying “All right my love”. I am not his love and never will be. I felt like putting on a Margaret Rutherford’s booming voice and saying” You do realise young man that I am old enough to be your grandmother and NOT your love”

You might think that I am an impatient lady and you are quite right, but only on the telephone. In despair and desperate to keep my sanity I now just hang up. Unfortunately it means that I will have to start all over again but the sun is shining today and I am going to do some gardening. At least plants don’t ask me to hold them!