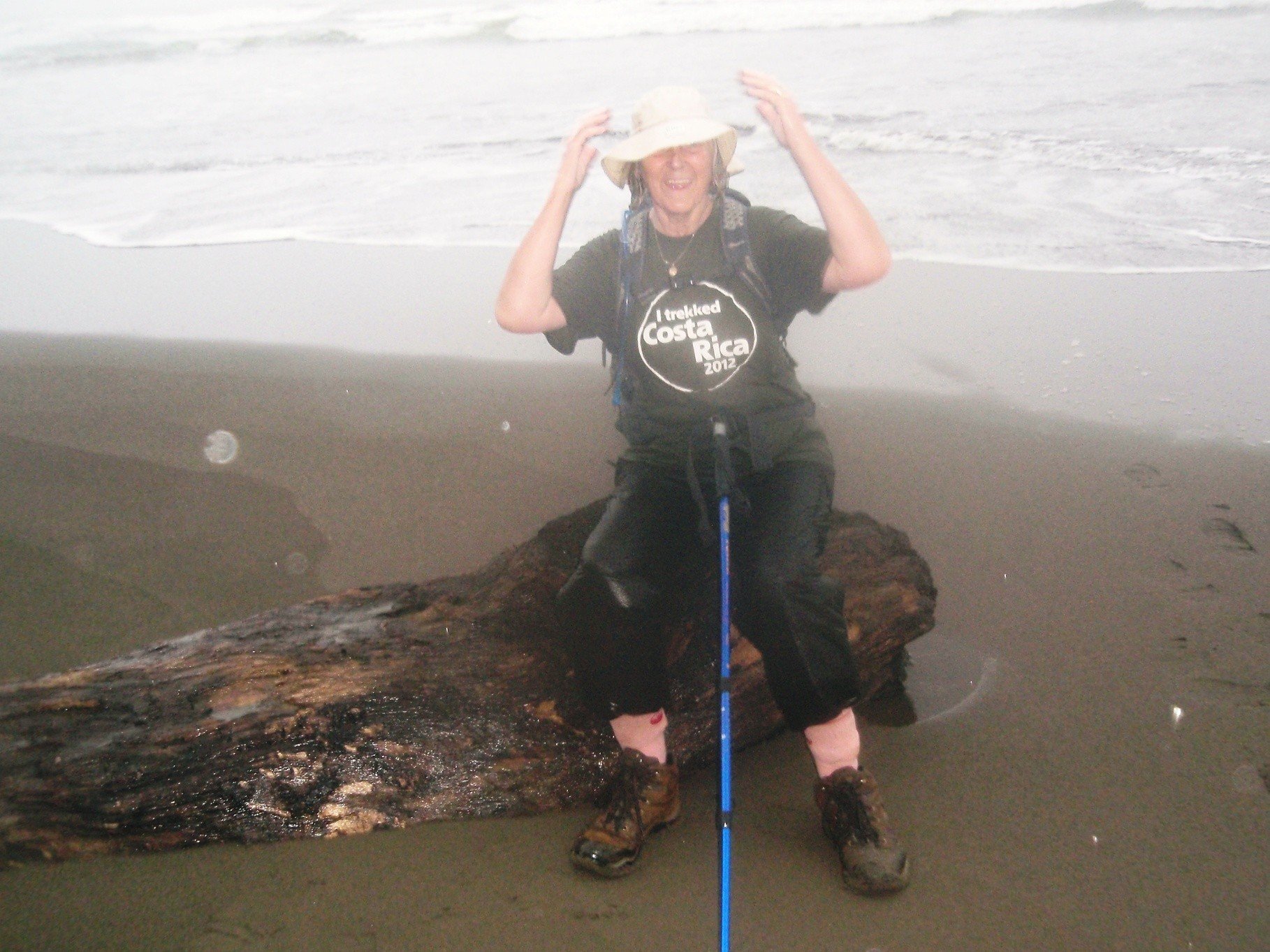 At the age of 60, six years ago, I decided I wanted to do something to mark the occasion.

Our daughter, Tracey, had just given birth to our twin-granddaughters, who arrived prematurely, and I wanted to give something back in gratitude for their safe arrival.   Tracey suggested I did something to support BLISS, the premature and sick baby charity, as they were instrumental in their birth.

I am no great brain, but I can put one foot in front of the other, so decided to do a trek.   Tracey found a company that organises charity treks; now all I had to do was decide where I wanted to go.   I decided on the Great Wall of China and set about raising the required sponsorship money by sending round the begging bowl to family and friends, running a tombola stall at the local fairs, and selling unwanted items at a boot sale.

Before I knew it, I was at the airport, waiting for a group of strangers who were to be my trekking chums for the next 10 days, heading for the unknown and shaking in my ‘trekking’ boots!   By the time we arrived in Beijing, we had ‘bonded’ and felt we had known each other all our lives.   The trek was amazing.   Despite the blisters, aches and pains and tears, there was also a lot of laughter.   It was a lot tougher than anyone expected, but we all pulled together and urged each other on.   At the end of the trek it was very hard to get back to the real world.   So the following year I decided to do another one.   This time tackling the mountains of Peru.   This was a lot tougher because of the altitude.  There’s no way of training for altitude in Norfolk!!!

Since then, I have trekked Nepal and the rainforests of Costa Rica and raised nearly £20,000 for BLISS.   After each trek I say that it’s my last,  but that thought scares me as it means I have to admit to getting ‘past it’.   It gets harder to raise the sponsorship money but if I stopped now I’d feel I was letting BLISS down as they need a lot of support to help save the lives of premature and sick babies.   When I’m struggling on the treks, I just think of my granddaughters and if they can fight to survive, then I can push on.

I’ve made some wonderful friends and had amazing experiences but I know my trekking days will come to an end some time, but while I’m still fit and able, I’ll Carry on Trekking!

71 this year. Busy training for overseas trek to Vietnam for BLISS, the premature and sick baby charity. Raising the money by running a tombola stall at the local fairs. Hard work, but very satisfying.

Latest posts by angusbjorn (see all)