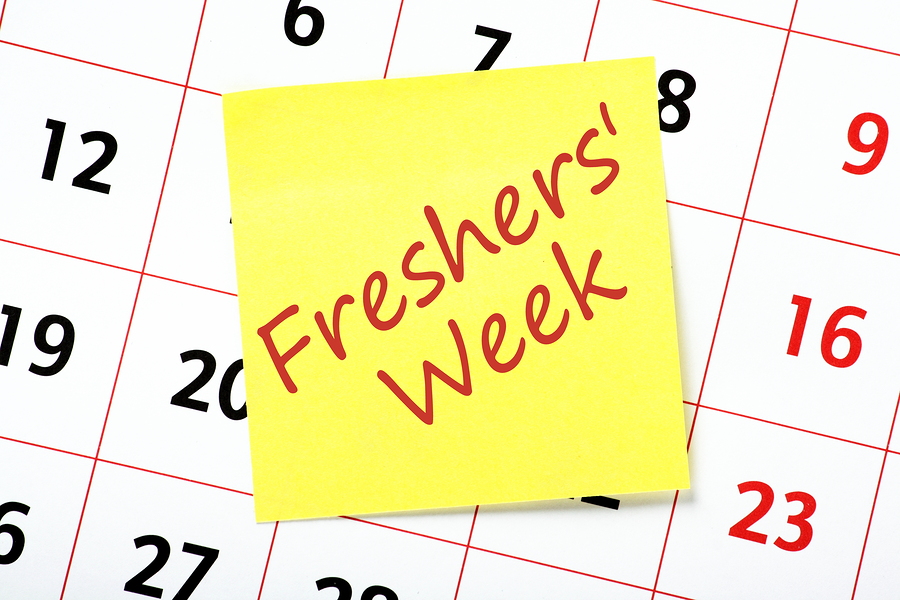 For eighteen years September has always been an important month in our house. Firstly because it’s my daughter birthday and secondly I always bought her school uniform and shoes on the first of September.

When she reached eighteen, her college course started on the 7th September and her first course was to study law. After 8 weeks on the course she dropped out stating the Law in this country isn’t fair and she felt the course wasn’t for her. That was fine by me and my husband and we gently urged her to enrol on another course.

The second course was Travel and Tourism and the day she announced she wanted to be an air stewardess my husband’s feet nearly went from under him, I couldn’t say a word because that was my dream job when I was eighteen. After completing the first year she applied to one of the airlines and got an interview to attend the following month. We expected her to come home full of enthusiasm, that wasn’t the case because she had declined the job there and then stating the uniform was ‘naff’.

After doing various jobs she applied to do a degree at Leeds University which brings me to where we are today.

After dropping her off at the campus and leaving her crying in her bedroom whilst I cried nearly all the way home, my life has been turned upside down. My husband could not understand how I felt and to be honest I wanted to keep the misery to myself and I really thought it belonged only to me like I was part of an exclusive club for Mothers with children that are away from home.

Don’t get me wrong, some parents don’t have their children around to be this upset over a situation and I will never know how they truly feel and my heart goes out to them.

Some parents have children that have moved all over the world and I can only hope it doesn’t happen to me, but what do you do when it’s their dream? I know it’s not about me, it’s about them being happy and I do feel selfish even mentioning it.

Maybe I’m selfish or maybe I’m a little jealous, for me I think it’s honestly a mixture of the two and I don’t mind admitting it. I’ve done a lot of soul searching since she moved into the halls of residence.

Some of you will think I’m a stalker, an over protective mum or a sad woman and I will admit to that and more. And yes I have been a little bit nosy on the Leeds University website, so I’ve admitted now.

We dropped Emma off on the 12th September that was welcome week and went on until 18th September.

Then the famous Freshers’ week from Saturday 19th September until yesterday the 28th September.

After that there is party after party until 2nd October.

All over the uni website it say’s ‘It’s all about YOU’ obviously aimed at the students to make them have a good time, that’s all very well for the students what about US parents.

My name is Carol Kearney and I am 55 years of age. I am married and have one daughter. I have two dogs which are Bichon Frise and they are brother and sister from different litters. I live in South Yorkshire and I have just written a book called 'Snap cackle & Pop' a story about a 55 year old woman whose life collapses in 8 minutes and she is forced to go back and live with her elderly parents who are in their seventies. It's a humorous book with a few twists and turns along the way. The book will be released in March/April 2016. It's on Amazon worldwide as an e-book, Creataspace and Barns * Noble. You can also order a paper copy. I will keep you all informed. Oh by the way the profile picture is my adoptive Monkey Oshine. My book has been released 26th April 2016 on Amazon as a eBook and paper back and a paperback from Wallace publishing. Thanks for all your enquires. Carol x