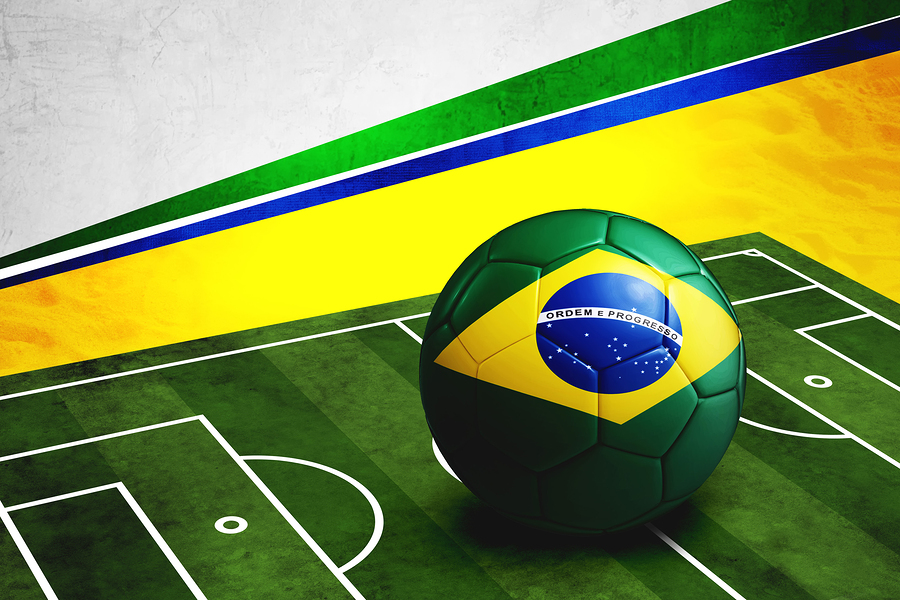 A collection like this is very much based on’the early bird catches the worm’ as World Cups come and go very quickly.  When I had less money, I made do with a sticker album which showed all the players and stadiums, world cup shirts for England along with caps and even Coca Cola and Pepsi tins.  These days you have to have a flag or two, or even all the flags of the participating teams.

In 2010 we were living in Johannesburg so we had the opportunity to attend some of the matches, luckily we chose the Ghana / Uruguay quarter final which was one of the best matches of the tournament.  Incidentally, flag sellers used to walk the streets of Johannesburg and stop the traffic to try and persuade people to buy flags of their fancied sides.  I was working for a media company at the time and I was able to collect a whole selection of general and specialised football magazines, as well as all the English speaking papers who did extensive coverage of the World Cup.  Because of the fascination with Diego Maradonna, who was managing the Argentinian side that year, I included papers and magazines, who did what we called “the Maradonna watch.”  Everything Maradonna said or did – which was usually a lot! – was faithfully recorded.   Naturally, I found books on 2010 from all sources, and focused on ones from British sources.  Many wineries produced glasses and special 2010 bottles, I had to have some of those, and naturally bought a commemorative ball, wallchart and various pens as well as the official dvd of the event.  With the exception of the glasses and wine it fills a whole suitcase, and I was so inspired by the whole occasion I even wrote a story about the world cup.

It was a wonderful time in SA.  For a whole month, there was no crime and the whole country was at peace with each other.   I must tell you a charming little anecdote from a gentleman I was working with at the time.  He had a 5 year old son and was lucky enough to acquire two tickets to the opening ceremony at Soccer City in Johannesburg.  They were very much sought after, but he was quite worried about taking his son to an event where over 100,000 people would be present, so he bought a pair of toy handcuffs and handcuffed his son to him.  His son found the whole thing very exciting and they got lots of curious looks at Soccer City, but he nevertheless remained safe and sound……

Naturally, I am really enjoying the build up to the 2014 World Cup and I must say the media coverage is most interesting.    I loved the programme that showed that the English footballers who participated in the 1966 World Cup were given Cortinas as a gift, imagine what anyone would say if that particular car was given now! 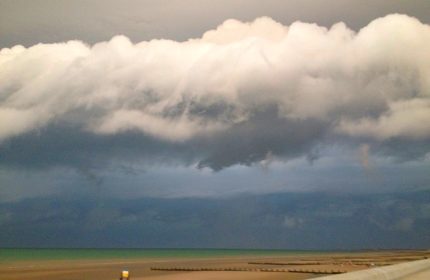