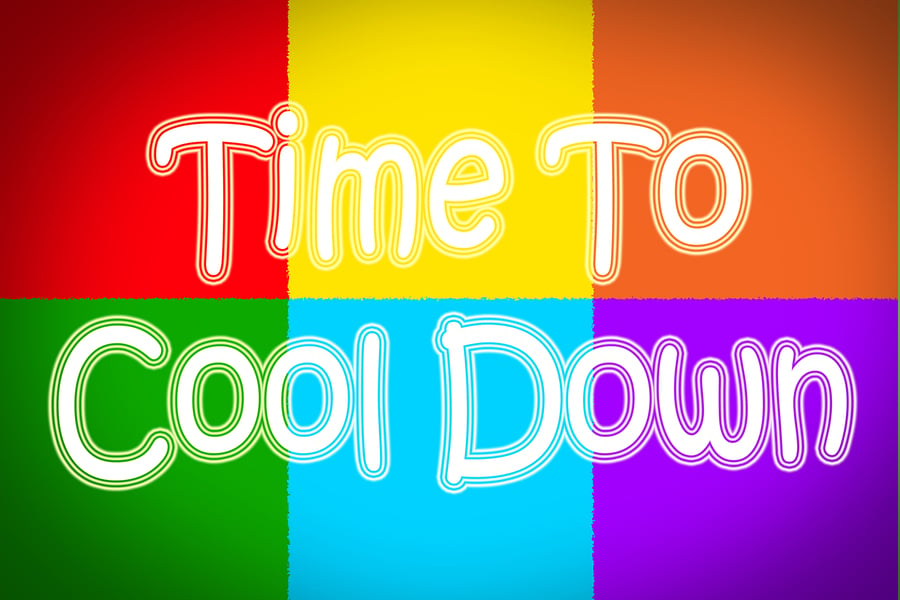 I don’t even have to open my eyes to know he’s back in the bed with me, he’s sounds like an asthmatic pit pony. I open my eyes nudge him and say. ‘What are you doing here?’

Harry smiles. ‘I live here.’ He rolls onto his back, scratches his bits and yawns. Then all of a sudden he jumps out of bed so fast his feet don’t actually touch the floor. He’s screaming like a girl. I sit and stare not knowing what to do. My daughter Emma runs into the bedroom shouting. ‘What’s wrong, what’s happened?’ Harry is pointing to his leg and is still screaming. Emma Tears off the plaster and looks at it. I laugh. ‘Oh that’s one of my HRT patches. Jane gave it to me because my doctor won’t, it must have come off in the night.’ Harry is horrified and runs into the shower to scrub his legs. I look at Emma. ‘Emma what have I told you about just walking into the bedroom without Knocking, we could have been doing anything.’

Emma laughs. ‘I thought you were and that’s why Dad was screaming.’

I’ve read in a magazine that we lose on average a litre of fluid every night, I think in my case it’s more like 15 litres, so I decide to strip off the bedding. I walk into the kitchen and put the bedding at the front of the washing machine, whilst one load is spinning. Harry comes into the kitchen with a cloth and drops it on the bedding then goes into the garage. A few minutes later I go to put the bedding in the washer when I notice white patches have appeared, I pick up the cloth and it’s obvious it’s had bleach on it. I stand up shaking. Then a scream comes from the pit of my stomach, I’m hyperventilating and I can feel the warmth coming up from my chest, neck and face. Harry runs back in the kitchen. ‘Carol, what’s wrong.’

In a slow agonising voice I say. ‘What’s wrong, what’s wrong?’ I point to the bedding. Harry becomes nervous. ‘I’ll buy you some more.’ I’m hysterical by this point and I say. ‘I’m going to gut you like a fish. That was my best bedding it cost me a fortune.’ Harry tries to comfort me but I can’t let him I’m so angry. I lean on the sink and sob my eyes out, real heart rendering sobs and nothing anyone says or does is calming me down. I hit him with a barrage of abuse and I watch him squirm. I start screaming like a crazed women. I give him one of my Asylum glares, and half screaming half sobbing I say. ‘Get out of my kitchen before I stab you.’ Harry runs out of the kitchen.

Unfortunately an hour later Harry comes back because we have to register with a new dentist, I’m still in a vile mood and it doesn’t get any better when on the medical questionnaire it asks ‘Sex’ and Harry puts ‘Not anymore because of the menopause.’ He thinks it’s hilarious and I’m thinking of different ways I could murder him and get away with it.

In the afternoon I’ve got an appointment at a new doctors and when I come out I’m in a really good mood, after him telling me off for using a friends HRT patch he has agreed to put me on them, I’m delighted.

It’s around 5pm when Harry makes an appearance, he slowly walks into the kitchen, and I’m making dinner, he sheepishly looks at me while he holds on to his keys tightly. I turn to him.

He stares at me and replies. ‘Is that a trick question?’

I laugh. ‘No don’t be silly.’ He walks slowly to the fridge and takes out a beer. I smile at him, he sits at the dining room table. ‘So you’re ok now?’

Harry clears his throat. ‘Carol sometimes I feel like I’ve failed and exam I didn’t know I was taking.’ I smile and pour myself a glass of wine, I have no idea what he’s talking about.

When we finish our meal Harry turns to me. ‘How long will this thingy last?’ I laugh.

‘Oh it could be up to 20 years.’ Harry gulps his beer, looks at me and says. ‘I thought HRT stood for “horrible repulsive thing”. I think I was right.’ I smile like an angelic angel.

My name is Carol Kearney and I am 55 years of age. I am married and have one daughter. I have two dogs which are Bichon Frise and they are brother and sister from different litters. I live in South Yorkshire and I have just written a book called 'Snap cackle & Pop' a story about a 55 year old woman whose life collapses in 8 minutes and she is forced to go back and live with her elderly parents who are in their seventies. It's a humorous book with a few twists and turns along the way. The book will be released in March/April 2016. It's on Amazon worldwide as an e-book, Creataspace and Barns * Noble. You can also order a paper copy. I will keep you all informed. Oh by the way the profile picture is my adoptive Monkey Oshine. My book has been released 26th April 2016 on Amazon as a eBook and paper back and a paperback from Wallace publishing. Thanks for all your enquires. Carol x