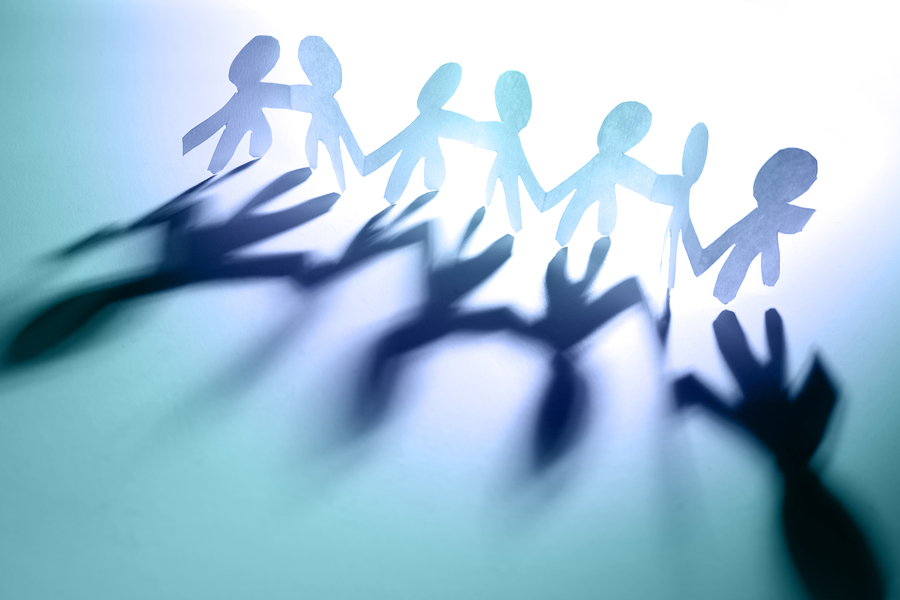 My husband and I moved to Holmfirth to retire, take life a little easier and enjoy the garden and having friends around.

I had MS, cerebral palsy, some underlying rheumatic disorder and asthma so it was understandable. However, when I left our former home we were leaving a neighbour who was bringing up her severely disabled adult daughter entirely by herself and who did not enjoy the benefits of an adapted bungalow which my husband and I were able to move into.

Our former neighbour’s daughter had been born a normal healthy baby but had suffered a brain hemorrhage at one year; as a result the daughter, now aged 30, became entirely dependent on her mother for care and suffered approximately one hundred seizures daily.

My husband and I became more aware of the gap in provision for families coping with neuro degenerative disorders and information provided under the Freedom of Information Act showed that our Local Authority had over 3,000 bungalows but only six had 3 bedrooms and none of these had wheelchair access. A 3-bedded bungalow is the minimum requirement for families coping with disabilities as a bedroom is needed for parent, disabled individual and a sleep in carer.

After much deliberation, my husband and I decided to set up a charity to meet the gap in provision. We asked the lady, with the daughter who had suffered a brain hemorrhage, to become the third director and she was happy to accept the position. On 7th September 2012, Kingdom Living became a Company, limited by guarantee. We are already recognised by HMRC as having charitable purposes which include providing for the physical and mental health of the carer and those cared for with a neuro degenerative disorder and purchasing and adapting accommodation for use by these families.

Our biggest task was raising the £5,000 we required before we could apply for Charity Commission registration. There is a limit to how many coffee mornings, raffles or stalls you can have within a small circle of friends before they weary of constantly being asked to give, no matter how much they want to. Moreover, fund raising may be enjoyable but it is also very tiring and I, given my own medical conditions, need to pace myself.

Given the current economic climate and the fact that we were a new charity, we didn’t expect the amount of support we have received from so many people who wanted to help in some way, however small. We have ‘Friends’ of Kingdom Living, who hold regular coffee mornings, engaged in sponsored events, gave us items to sell; the new cafe that opened in our village ran a raffle for us with the prize being donated by the Gallery Cafe’s owner’s sister of a beautiful gingerbread house.

Right from the outset we decided that we would not take any money out of the charity for items such as printers, paper and printer inks so we have financed this ourselves – not easy but we are keeping our promise. I learned to develop a website for the very first time so that we did not have to use funds to pay a website designer. I am rather proud of my creation since, like a lot of people my age, I am not computer literate. It paid off just before Christmas we reached the £5,000 mark and we are now applying to the Charity Commission for registration.

Our next big task is to raise £200,000 since this is the tentative amount required to purchase and adapt a bungalow for families living with neurodegenerative disorder in unsuitable accommodation. We are hoping that more people will capture our vision, come on board and hold a fund raising event for us. We’re not asking anyone to commit to a lifetime of fund raising – unless that is what they would like to do – but we’re hoping that people will be happy to hold a coffee morning or similar to help us reach our goal.

We are now looking for volunteers with book keeping or fund raising or IT skills. We need a legal adviser who has knowledge of Company and Charity Law and a Secretary to help us keep up with the ever increasing load of administrative work that needs to be done. It is only 4 months since Kingdom Living’s genesis – we are growing so fast. I am so looking forward to the day when we have our first adapted bungalow and can begin to make a real difference to the lives of so many invisible families. In retirement we are busier than ever but more importantly the quality of what we are doing is greater and will hopefully enrich the lives of many families who have so little.

If you wish to find our more information here is their website: http://honleyliving.weebly.com

I am retired and live with my husband in Holmfirth. We have an elderly Labrador. Both my husband and I love gardening and creating areas to promote wildlife. We love the countryside. I am interested in neuro degenerative and auto immune disorders and have completed research in both these areas. I am one of the Directors of a charity which I helped set up last year which seeks to help families living with neuro degenerative disorders. This keeps me very busy but it is very rewarding.

Latest posts by ldmn (see all)