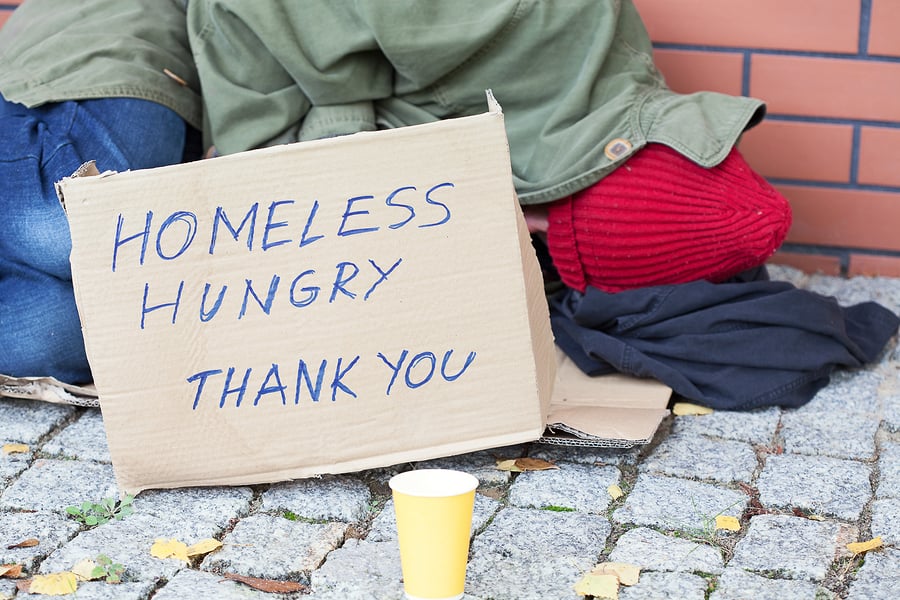 The Shame Of Our Society

In late November 2011, my song writing partner Ian Jenkins and I could be found in the imposing Gothic ballroom of Rochdale Town Hall scoffing a free buffet.

This had been kindly provided by the Co-op after a presentation about a forthcoming film, The Rochdale Pioneers. The producers were looking for extras, Ian and I were both lucky enough to land speaking parts, me as grumpy old man Mr Crowther, or Leslie as I prefer to think of him, and Ian as Robert, the bent market trader, playing opposite John Henshaw.

Making the film was a fantastic experience, and a very personal one for us, as it tells the story of the group of working men who started the co-operative movement in 1844 in our home town. We wrote a song before the Manchester premiere of the film, The Ballad Of Toad Lane. The shop where the Pioneers first began trading on 21st December 1844 still stands as the Co-op Museum on Toad Lane, Rochdale.

We then went on to write a full length musical about the co-operative movement, built around this song. Doing this caused me to research life for the working class in this period around the Manchester area. Charles Dickens published A Christmas Carol in 1843 after he had previously visited Manchester. He declared that the poverty he had witnessed in London was nothing compared with what he had seen in Manchester!

What really distresses me on a daily basis is the lack of progress we have made in the last 170 years when it come to social justice. If we could bring the Rochdale Pioneers back, I could show them the progress that we have made on the surface that would astound them. A world in which technology has moved on to a degree that they would find unbelievable! But what I could also show them is people living on the streets, distress, hunger, illness, poverty, lack of shelter from the elements. Food banks, soup kitchens, supermarkets throwing away tons of food that is perfectly edible. Food that is denied to people who desperately need it, tied up in red tape!

Good hearted, kind, caring, ordinary people go out on the streets to feed the homeless, because our government doesn’t care enough to feed and home all its citizens properly. Meanwhile, our politicians live in their ivory towers, just as the cotton magnates did all those years ago, and look the other way. Because they don’t want to see!

If the Rochdale Pioneers came back now, they would feel that they had failed miserably in their mission, because they set out to make a better society for everyone. And despite all the trappings of a successful British people, despite all the talk of human rights, far too many people are denied the basic right of a roof over their head and food in their belly!

They could look at the £100 million building, Number One, Angel Square, Manchester, the headquarters of the Co-operative Group, opened recently by the reigning monarch. Then they could look across the road to Victoria Station, and see the homeless people nearby, hoping for a handout to keep them alive.

Then they could look at each other, and weep with pity and frustration!

Born in April 1946, I am a professional singer/songwriter. I live in Castleton, between Rochdale and Middleton, via the Algarve, the Costa Blanca, and New York. I am widowed and live alone in a little old farmhouse cottage with gardens on three sides which I enjoy taking care of. I enjoy cooking, gardening, reading biographies, and horse racing, I love classical ballet, and classical music, which go hand in hand.