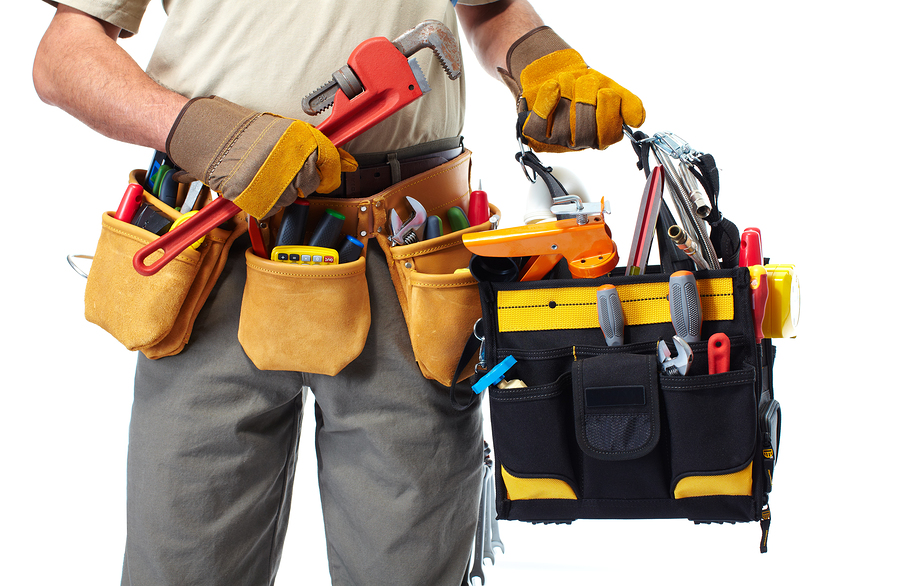 I have to admit that I have become a fully fledged, dyed in the wool Builder Bore.

Everyone has a tale of the horrors that happen to them when they called the builders in, but I blithely thought that the chaps that my architect found for me would be different and the transformation of my house would pass without incident. Wrong. Very Wrong. Just as many others have done I turned into a gibbering wreck, a shadow of myself and a right Moaning Minnie.

I knew there was a lot of work to be done on the house I had bought, but now I find it difficult to stop myself raining blows on the head of anyone who bears the tell tale of brick dust on their person. And should I clap my eyes on another shade card I think I shall be carried away by the men in white coats.

It isn’t that SOME of the builders that I shared my life with for four months aren’t sweet – they are, they are. Only I wish they weren’t either sweet or HERE.

It started out well as they all assured me that this would be an easy job. Considering I wanted the kitchen moved downstairs, walls knocked through and a utility room built it is no surprise that I didn’t share their views.

But looking on the bright side Mick the Carpenter has taught me all that he knows about birds and as a result of gaining his knowledge I can now recognise a large proportion of the bird life of Britain. Oh and should a teeny owl plummet to my feet one day I shall not panic as I know the exact quantities of mince, raw egg and mouse fur in order to feed my new pet. In fact I am thinking of applying to Mastermind, my chosen subject being our feathered friends.

The plumber, oh the plumber is nice – shame about his dickey neck which makes him peer at you sideways like a demented giraffe. Yesterday he shambled into the room and announced softly that not only is he going to shut the water of all day, but also the neighbours water as well. It’s fairly tricky knocking on the door of people you have only said hello to once or twice since moving in, and tell them that they can’t go to the loo all day, have a bath or do their washing.

They were not amused, funny that.

The plasterer who has shared my house and life for the duration is not such a wondrous mine of information. In fact I don’t even know his name. Now I know I am not a nimble nymphet anymore but NOTHING that I do will bring the hint of a glint of a smile – even less a Good Morning. I was left feeling as though I had said “Care for a cup of Hemlock” instead of a mug of Typhoo. Speaking of which rationing has now come into force at No.5. They get just two cups a day on the grounds that if I take the teas what do they do in return? Down tools for fifteen minutes.

I have to admit that I finally gave in when I heard that the drawing room wall had to be felled and did what any sensible person would do – ran to my Mother! There from the safety of her home I had daily conversations with the architect who I told in no uncertain tones to chivvy along the work. It is not comforting to be told that all would be wonderful once it was finished. Except that there was a small crack in our bedroom wall. Oh and the hall wall too. Oh and sorry the loo door doesn’t close anymore. SORRY – that is not what I wanted to hear so I decided to return to the chaos which was once my home.

The small cracks in the bedroom and hall grew wider by the day and it then started appearing on the living room wall to boot. It transpired that an iron beam (don’t ask me what it was called) had been installed the wrong way.

I called the architect who wasn’t remotely interested in my problem. The builders disappeared and I was left suing the architect and finding new builders to finish the job.

Many friends told me to cheer up, the work would soon be finished and I would have a stunning house. Of course they were right. However should I ever decide to move again I shall make sure that the house does not need any work do on it – if only to save my sanity! 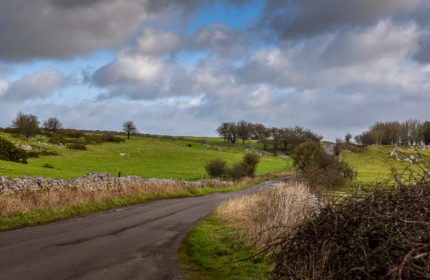