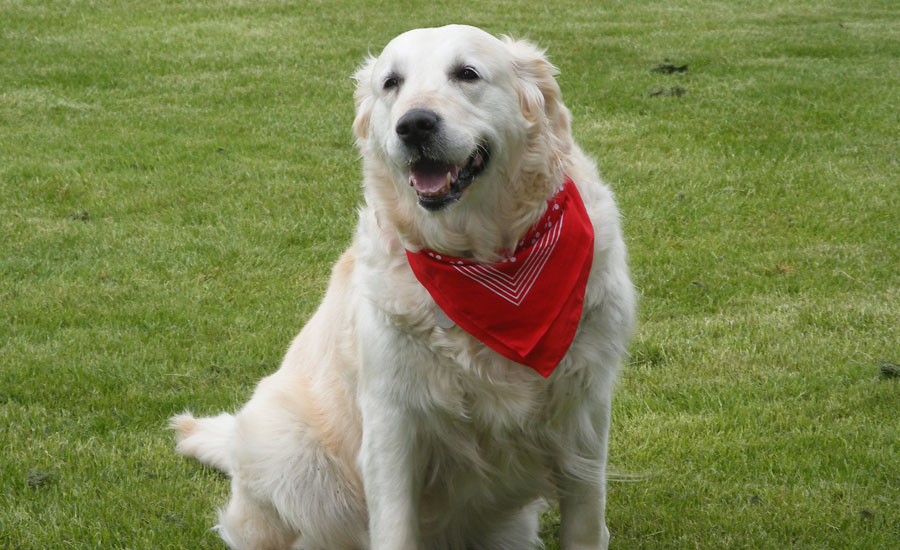 A final act of kindness

It is said that grief is the price we pay for love. And how true this is. This is hard to write. Oh so hard. But I need to do it for Holly and me.

I’m an emotional wreck . Our beloved Golden Retriever was put to sleep, in the middle of the night, a few hours ago.

I leant over and kissed her warm head for the last time. One last cuddle too.

” Thank you darling for everything ” I whispered.

Her life finally ebbing away . One last breath, a deep one and then it was all over. I carried on stroking her soft coat. Tears fell onto the floor. My lip, a quivering wreck.

Her magnificent life extinguished with one last act of kindness. She had been suffering. Her body failing. We had to act fast.

But she isn’t now. At peace, leaving a gaping void in our lives.She was my rock. Our rock ! Our companion for almost 14 years. It’s like losing a child and best friend all in one. I have never experienced human grief so extraordinarily raw. A loss so painful and so personal.

Hols was the best listener in the world. Never expressing an opinion though. Easy to talk to. Eager to be our confidante. She loved that ! Just being together was at times enough. We often sat together in silence but we understood each other.

Her beautiful sparkling eyes always conveyed warmth, knowledge, intelligence and understanding. When she wanted to appear especially thoughtful, a slight tilt of the head had the required effect.

She wanted for nothing yet gave everything in return.

The bond between dog and owner is unbreakable, unwavering. Always there. For life, albeit a short life. We nearly always outlive our pets.

Holly was two weeks off her 14th birthday. Large dogs seldom reach such a milestone. But our two-way love affair had the desired effect.

She would eat anything. Strawberries and carrots were her favourites. A slice of peach always went down well too. Oh and cheese. Doggy ecstasy.

A potentially fatal emergency hysterectomy failed to dampen her enthusiasm for life. In fact she seemed positively reborn afterwards.

Her arthritis intensified in later life, pain held at bay with anti-inflammatory drugs. She even enjoyed chewing the tablets!

Her dementia started a few months ago. I had never realised that dogs could get it. And slowly we notice behavioural changes.

Night after night we slept downstairs on the settee to be with her. Taking in turns. This and the dementia tablets did seem to help. It never felt like an act of duty. No, it was an act of love for this loveable fabulous creature. We were exhausted but we did it . She meant that much to us.

Of course the house was owned and operated solely for the convenience of the dog. She made sure of that. But not in a way we noticed, until too late. Complete domination. Hols had us wrapped around her little fingers, no, chubby paws.

Sometimes she had the grace of a Gazelle and often the clumsiness of a five ton Elephant. And so mischievous when she wanted to be.

Whenever she knew a car ride beckoned Holly would go and hide in the garden, her garden. Into and under the Hawthorn hedge. Sometimes we could grab her. Often she was coaxed out with a treat.

Mowing the lawn will be easier now. She always played a game with me. Hols would lie down directly in the path of the mower. And she wouldn’t move until I stopped the mower. Where did she move to? – onto another patch of uncut grass, never freshly mown lawn So I had to stop again and get her to move . This continued until all the grass was cut.

Through thick and thin, sickness and health Holly was always there for us. She lit up our lives, dishing out smiles and love wherever she went. A bundle of pure joy.

So Goodbye sweetheart. I hope we did the right thing today.

I am a community pharmacist working and living in South Yorkshire.My passion is travel and blogging .My favourite country is Italy with Canada especially Nova Scotia a close second

Latest posts by daveh (see all) 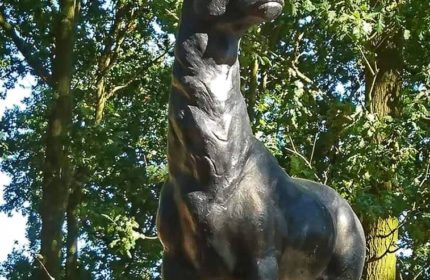