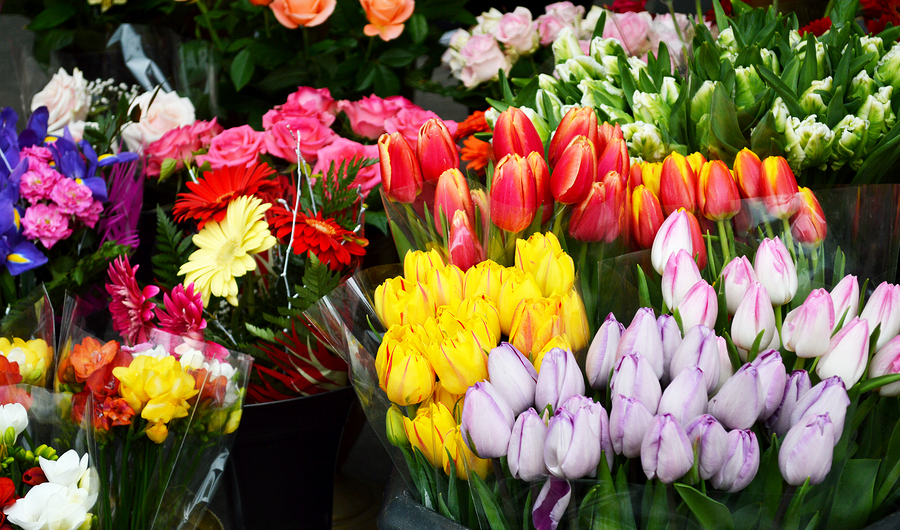 Every time I went to the cemetery, there was always a lady in the same spot every week, and every month, selling beautiful flowers. I would as usual buy my flowers from her.

She seemed a lovely old lady.

I always picked a colourful bouquet of flowers but each and every time she would just shake her head and pass me a bunch of purple carnations, then, she would smile and take my money, she never spoke a single word, I don’t know why.

As time went by, there were a few occasions that I couldn’t make it to the cemetery, but always asked and hoped one of my family would do it for me. Whoever went always came back, and said the lady wasn’t there today. I thought ‘oh no, what a shame’, as her flowers were always so lovely and fresh as if she had just picked them.

I had just started a new relationship, and I had met a lovely man that I hoped I could share the rest of my life with; his name was Gary.  On one occasion, I took him with me to the cemetery to clean up my father’s grave, and put fresh flowers down.

The lady was there, and I was so pleased as I had told, Gary about her.  He commented and said “Strange she wasn’t there when the others came for you!” I sent Gary to get the flowers, but she wasn’t having any of it, again she didn’t speak, just pointed over towards me, I knew she wanted me to go to her, so I did, and shook her hand handed the money over, and she stroked the back of my hand, with a glint in her eye! Again she gave me the purple carnations, but, as I went to go to my father’s grave I looked towards the lady, and smiled at her, she was pointing to another grave close to my fathers, as though she wanted me to go and see it for some reason! I stopped at one, looked back and she shook her head, Gary said “She is a strange one isn’t she?” I replied “I told you all she was” and we shared a chuckle at that! As I got to the next grave she smiled and nodded, I said to Gary “This is the one she wants me to tend, I have no idea why!”

So that day, I cleaned and placed the flowers on the unmarked grave for her, as I got up to go and speak to her to see if the grave belonged to her family as it was an unmarked grave with no headstone as yet. But, the lady had vanished and so had the flowers, I said to Gary, “Did you see her go?” “No, sorry love I was watching something else” We gathered our things together, then went back home.

A week, or two, had passed, and it was time to visit the cemetery once more! Again she was at the gates and it occurred to me I had never seen anyone else buy her flowers, but this day was different she was dressed like an old fashioned gypsy girl in a purple top and a yellow skirt, with a scarf on her head! I went over to her, said hello as I often did, she nodded, as I asked for my flowers, but today, the flowers that she gave me, were not all purple, in the centre was the most loveliest yellow rose I had ever seen, but she also let me have another bunch of flowers with different colours which she had never done before, I smiled at her and said thank you, she smiled back at me, and as I went to pay her, she shook her head and would not take the money.

So I thanked her again and went to tend the grave that belonged to her, and then to my father’s grave.

That was the last time I saw the lady for about a month, but, the next time I went, to the grave I saw that there was a beautiful new gleaming black headstone with gold inlay that read…..

“Lilly Rose & John Rose lie here, parted by family but bought together by love” In the vase on the grave was the same bunch that she had given to me on my last visit, they were still as fresh as the day she gave them to me.

I was quite pleased there was finally a marker on the grave. I wanted to know more about the stone and the lady that sold the flowers, I saw the keeper of the cemetery and told him my story and he grinned and said “You were the chosen one she has been seen by very few people, but never like what you have just told me!” He continued to tell me that they had been killed in a very bad car accident years ago, he said, you can read about it in the local library if you wish.

So after I had finished tidying up my father’s grave, I went to the local library, and went online at one of their computers to read the story about Lilly Rose.

As I reached the end of their story, and as I closed the file, I felt the hairs on the back of my neck stand up on end, I looked up as I knew someone was standing in front of me, but I knew whom I was going to see in front of me.  It was indeed not only Lilly Rose before me but her husband John Rose, they both smiled at me mouthed thank you, then kissed each other and vanished before my very eyes.

I will never ever forget that day that I met Lilly Rose & John Rose.

Hi my name is Karen and I live in North Devon, I will be 50 on Thursday and I share my birthday with my mum who will be 83! She is my rock and helps me a lot! I have only this year started to write and be creative with my words! I have completed a charming Christmas story called "A Wish For Christmas! About a family of Polar Bears in the North Pole! This I started a couple of years ago now, and seemed to have writers block plus some issues in my life that needed sorting out! So now I am back to my laptop writing, I find that stories that come from the heart, have the most impact on me and others! Some are from the dreams I would have liked to carry out, and others are well just fiction, it is up to the reader to work out which ones are indeed from my life 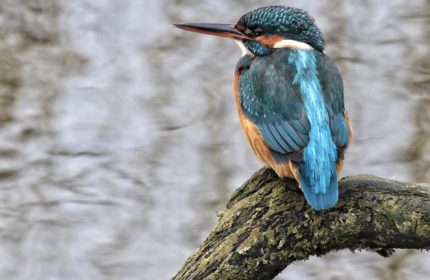