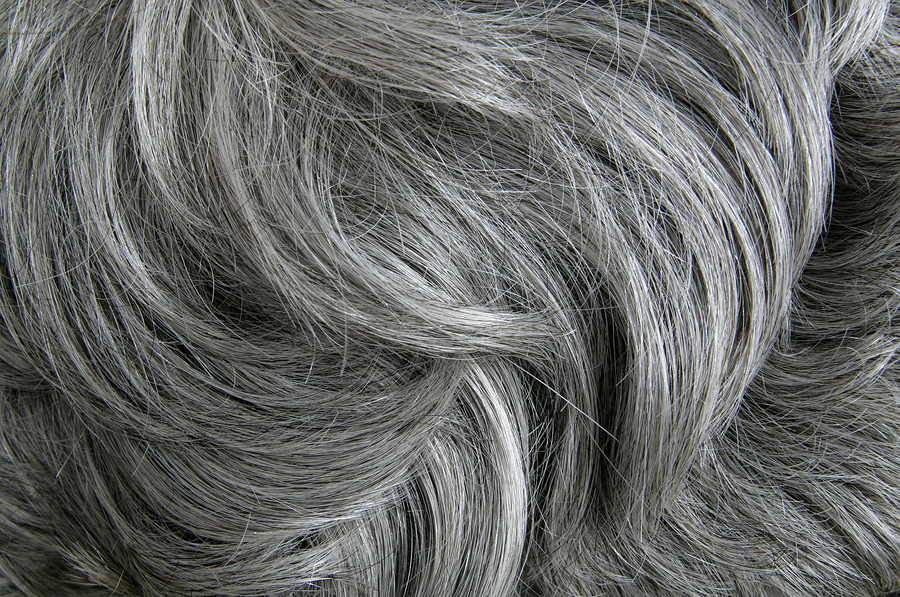 Hair there and everywhere

There have been a couple of articles in the newspapers recently about women who have grey hair, and whether they should embrace it or simply keep on using hair dye.

One famous supermodel said that she has been dyeing her hair blonde since she was 14 and has no plans to stop and join the Grey Brigade.

Another article said that British women start going grey at the age of 33. So the question is when do you accept the grey hairs that you see in the mirror?

Men have it so easy – if they go grey it is considered distinguished and also sexy. Silver Foxes they are called. I mean just look at the chap on the baking programme whose hair and beard are grey and has women swarming all over him.

I found my first grey hair when I was fourteen years old. I swiftly plucked it from my scalp and thought no more of it until lots more appeared. I found to my horror that it was only the start of a slippery slope to join the Grey Brigade. I suppose that looking at my family I should have known that eventually I would go grey. My Mother and two of my Grandfathers all had a head full of snowy white hair. My Father and two Grannies had steel grey locks.

So I had no choice but to head for the bottle of hair dye when I was only twenty four! Until you have tried dyeing it yourself you will not understand the constant dithering in the chemists wondering which colour to try this month. As far as I am concerned I found it a bit of hit and miss affair – some of the colours look nothing like those on the package. Then you have to carefully mix two bottles together, and spend an hour with your head wrapped up in cling film and an old towel. The overpowering smell of ammonia spreads throughout the house during this process and most family members complain bitterly.

I then read in a newspaper that hair colouring can cause cancer so I decided that I would give in and embrace my natural colour. I headed to the nearest hairdresser and asked them to strip all the dye out this took three attempts. The first time I went blonde, the second semi-blond and the third turned me into Marilyn Monroe. Totally platinum hair, but not nearly as beautiful. The Marilyn look shocked everyone, including the dog!

Unfortunately all the chemicals that were applied had the most awful effect. My hair started falling out in handfuls so I rushed back to the hairdresser who told me that the best thing was to cut off my shoulder length style and have a crop. So I bit the bullet and watched my hair fall to the salon floor.

The grey, shorn style had three results – one of hilarity, the other shock and the few who thought it looked great. It certainly made me know who my friends are, and there is a cousin who I shall not speak to again! My new look revealed that I have three shades of grey. Snow white on top, steely in the middle and silver grey underneath, I wish nature would make its mind!

So on to styling for we members of the Grey Brigade. I recently moved to a small village that boasts no less than three hairdressers! Two of them are aimed at the young, with photographs of gorgeous girls in the window sporting the latest haircuts usually only seen in magazines. And a tiny one, that specialises in we women over 50!

I tried one of the fashionable salons and came out with a hairstyle that might have looked good on a twenty something but not on me. The girl gave me a geometrical cut despite me pointing out that I would prefer a rather more conservative style. I came out looking like mutton dressed as lamb.

So I looked at the one that caters for older women. Once I had got past the overwhelming smell of hairspray I saw that the salon was full up all the time, always a good sign. So I made an appointment and came out with a superb cut that really suited me.

I am grey and proud to embrace what nature has given me. I am so much happier now with the colour of my locks I wish that I had found the courage to cast away the hair dye years ago and will never reach for the bottle again.

If chaps don’t like it that is just too bad. At the end of the day it is my hair after all! 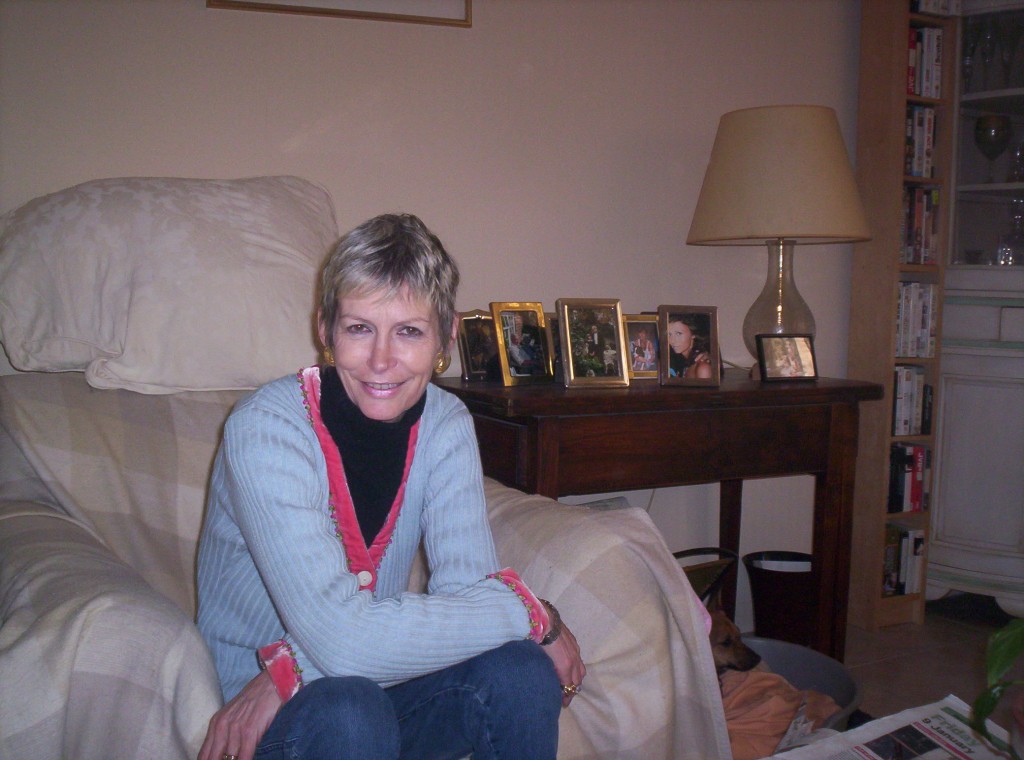 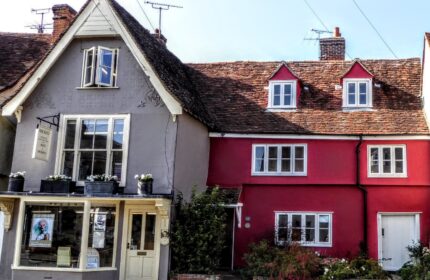