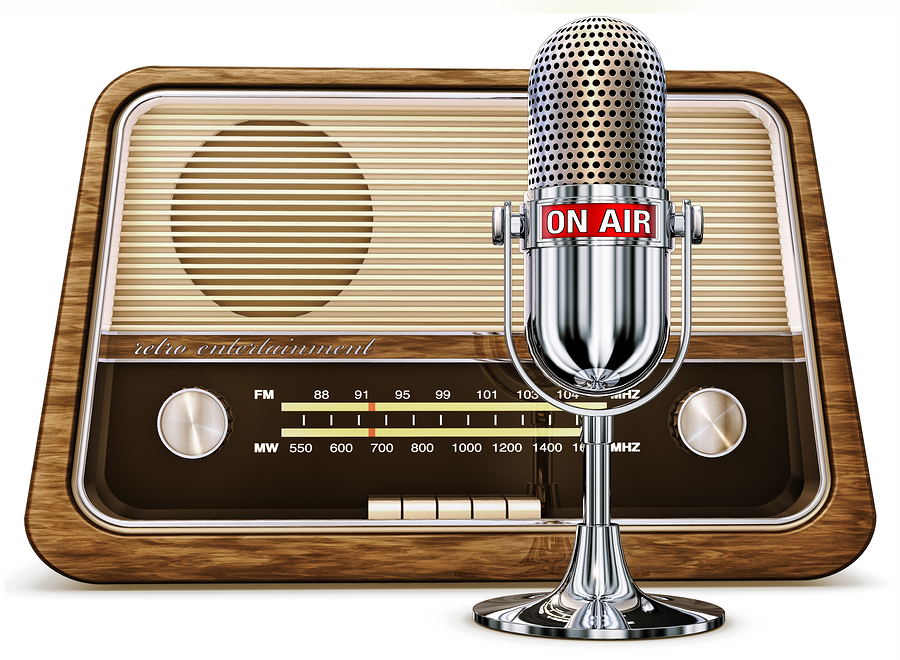 Judith Durham: The Voice of the 20th Century

Whose was the voice of the twentieth century? There are many candidates.

John McCormick (Irish and crackly but ethereal and entirely memorable); Frank Sinatra (note-perfect, ultra-sophisticated and with that undertone of post-war cynicism which is so riveting); Pavarotti (huge and magnificent); Callas (spine-tingling); Edith Piaf (a screeching Gallic banshee but heart-rending with it); George Formby (refined, elegant, urbane, outstanding on the theme of window cleaners); Ella Fitzgerald (huge and magnificent); Bing Crosby (the original crooner – whatever that last word means); Elvis (if you like that sort of thing); Joan Sutherland (soaring superbly); Karen Carpenter (sawing superbly, we might say, only I don’t think she actually was a carpenter – she was, though, plangent, plaintive and far too brief). Somebody will doubtless mention Abba, but they are a group and in any case they’re Swedish which somehow disqualifies them.

And if we are evaluating the voices of the 20th century, why assume that only singers can be considered? There have been many great voices unaided by music – voices whose carefully crafted cadences create their own type of music which rings out still: JFK and his “Ask not …” speech; MLK and his carefully rehearsed “I have a dream”; and of course the greatest Englishman of them all, Sir Winston Churchill, and the unforgettable “We will never surrender” speech. We might think of great actors, too, whose voices have been quite magnificent: Olivier springs to mind. Or poets – who would not find Dylan Thomas – or Richard Burton for that matter – reading Under Milkwood (“bible-black” etc.) memorable?

But it seems to be music which releases the full potential of the human voice, so let us leave to one side the Churchills and the Oliviers. It is to singers that we must turn.

Those named above (with one possible exception) are without doubt among the greats. But there is one still greater, and she was at the Sage Gateshead a couple of weeks ago. And I was there.

Judith Durham (of the Seekers) is the greatest of them all. The voice of the twentieth century, in my not very humble opinion. Clarity, spine-shivering (I’ve already used “spine-tingling” and I’m all for a bit of variety), astonishing purity – all that is obvious straightaway. But listen to The Carnival is Over or the amazing Just a Closer Walk and you hear a vocal beauty which is unique and reaches a level no one else can get near to. Callas is just a tear-jerker by comparison; Carpenter just a female crooner; Piaf just a screeching Gallic banshee. Judith Durham combines a bold, even brash, confidence in her own ability with a deeper humility which lends her remarkable sound an even more profound character. Her roots are in gospel and traditional jazz and the punchy best of those two great traditions can be heard, repackaged and redefined, in the surprising form of this modest, self-effacing but prodigiously gifted Australian. Her colleagues, all excellent in their own ways, must know that they are just scene-setters, hod-carriers, kit-men, acolytes – in other words, important but not essential in an act which is in reality Judith Durham (who happens to be accompanied by her backing group, The Seekers). It must be like being Lionel Messi’s strike partner: it doesn’t really matter how good you are, no-one will ever notice. 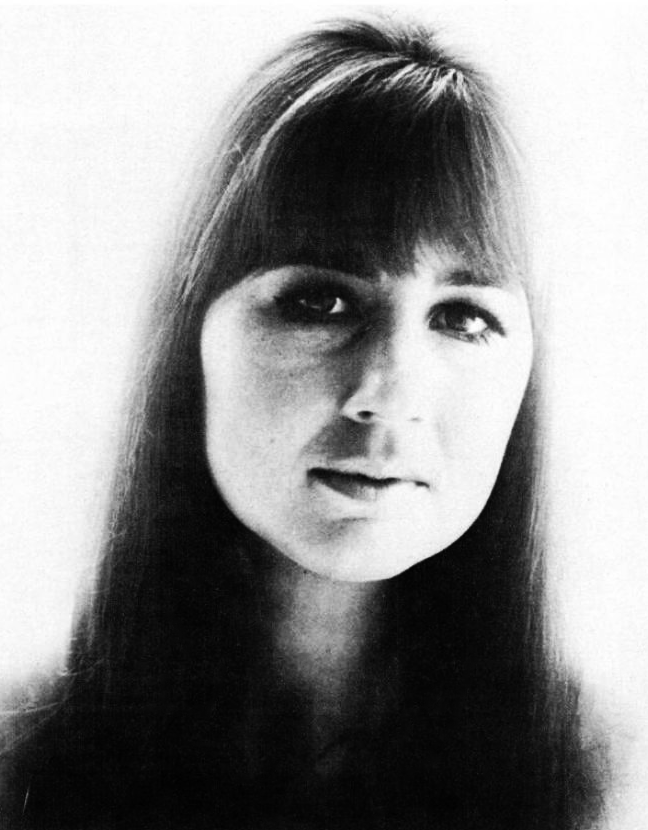 The great lady suffered a stroke last year and her (sorry, their) original concert was scheduled for last September. Even in what we thought would be an enfeebled state, we all hoped she would hit just one more searing note. That would be worth the ticket money alone. She did, and it was.

I remember some time ago, in early middle age and after several cricket-less years, longing to play one more innings. Just one more. I decided that all I wanted was to feel one more perfectly-struck shot go racing away for four. A streaky edge wouldn’t have been enough. It had to be timed to perfection and to go where it was meant to go. And very rapidly. I decided that would be enough – just one more and I’d be happy. And the amazing thing was – I was! I remember the shot: a lovely, resonant straight drive from the bowling of an ageing leg spinner. I was, rarely enough, completely in control. High and straight it went, and as it soared, all the hundreds of boundaries from years gone by came together in that one, climactic blow. That was it. Curtain down. Never again. And I was happy.

I felt the same as I heard those last perfect Judith Durham notes at the Sage a couple of weeks ago. Perfection. The voice of the century? No contest.

I am a Headmaster in the North East of England, a Newcastle United supporter (can't kick the habit despite trying), church trustee and father of five children. I have written three books on Medieval History, Christian Doctrine and French Grammar. I am currently writing a book on Church History. I have been married to Penny since 1984, which must by now be at least twenty years ago. My hobbies include writing (obsessively), watercolour painting (badly), golf (appallingly) and using adverbs (serendipitously).

Latest posts by ChrisGray (see all)