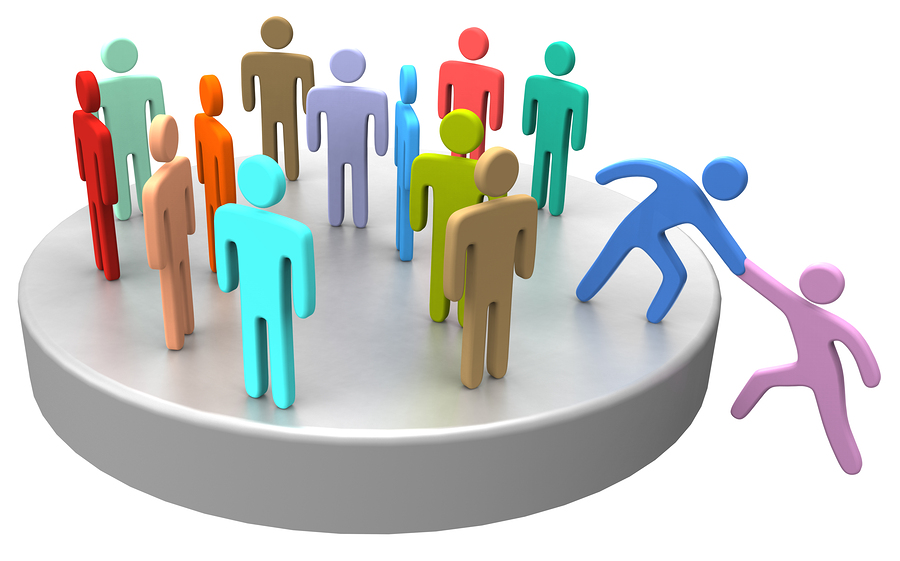 No One Need be Lonely

This article by Claire Baldry describes one woman’s successful effort to avoid loneliness in middle age and how it is rapidly growing into a national network.

Following her husband’s change of job, Julie Rossall moved from Lancashire to Bexhill in Sussex in 2011. She had been to the town before and liked its coastal character.

After the excitement of the settling-in process she very quickly started to feel lonely. She visited the library and looked out for Groups or Societies to join, but nothing really appealed. Julie then very courageously took action. She posted a message onto a local website, asking if any ladies would like to join her for coffee in a seafront cafe. She was pleasantly surprised when 11 other ladies turned up. The next week several of the group brought along a friend, husband or partner. This was the beginning of a thriving social group for the over 40s now called Chatterbex.

Three years later the group has over 70 members with six regular meet-ups throughout each week and lots of other events/activities (suggested by members). No longer just a social group, this has developed into a strong support network where friends help each other out and often skills are shared. There is no committee and no fees. No one in Chatterbex need ever be lonely.

Julie began to realise what a powerful model had evolved to avoid loneliness in old age. By establishing strong local friendships in middle age, members would be protected from isolation as they grew older. This was especially important at a time when families often lived far apart, and people tended to move away for work or economic reasons.

At the start of 2014, Julie set up a website called ‘Chattergroups’, and began to contact towns similar to Bexhill to offer support in setting up their own groups. This was not a profit making exercise, just Julie’s way of giving something back to society . There are now three established chattergroups in Sussex, each with over 40 members, and more interest is being expressed all the time. A chattergroup can be set up at no cost anywhere in the UK. It just needs someone to set it in motion with the support of the chattergroups network.

For more information go to www.chattergroups.co.uk or email [email protected]

Claire is a retired Headteacher who lives on the East Sussex coast. Claire is an established speaker, performance poet and writer. She has a strong following on You Tube and has been listed in the top 100 Poetry Rivals National Competition. Claire has published five booklets of poetry which have sold hundreds of copies. 'Simply Bexhill' was published in early June 2014, and 'Simply Christmas' in November 2014. Her third publication is a series of narrative poems entitled 'The De La Warr Date'. She more recently published 'Seaside and Sailaway', which includes a section of poems about holidays on cruise ships, and Simply Modern Life. Claire has published two full-length novels, the first called 'Different Genes'. and more recently 'My Daughter's Wedding'. Both are romantic stories about love in later life, combined with a gripping mystery. The books can be purchased through bookshops, Amazon or borrowed from any local library. Links can be found at ww.w.clairebaldry.co.uk .Claire and her husband were awarded the SE Diabetes UK Inspire Award in 2017 for innovative ways of fundraising. 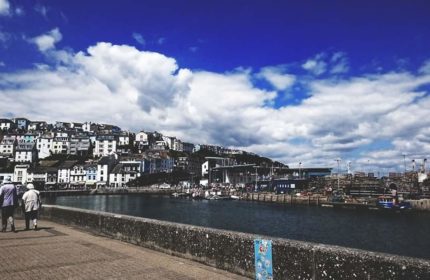