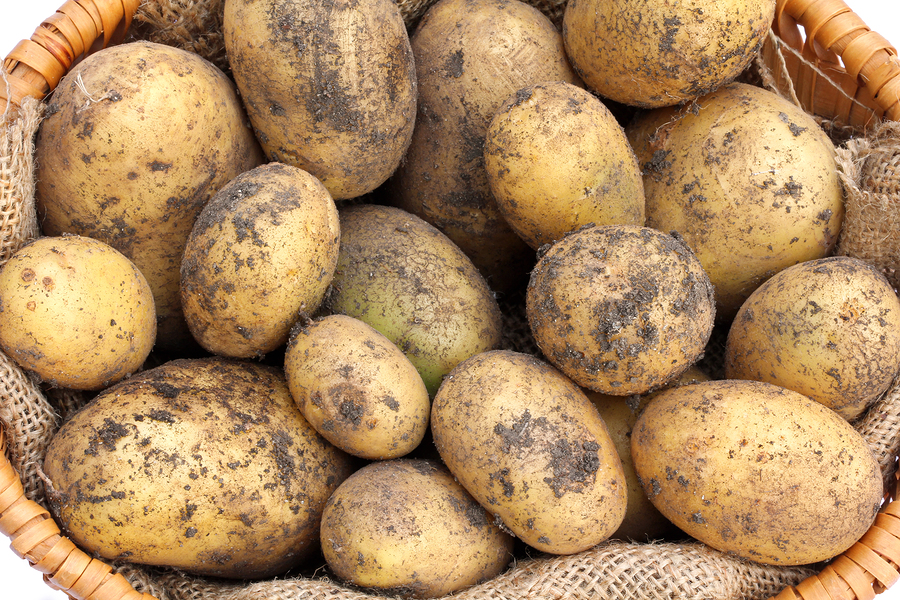 When I retired, I decided not to roll out the normal speech of thanks and what a good firm it has been to work for and all of that. Instead, I decided that after years and years of working with the same people, they actually only knew my name, that I lived somewhere in King’s Lynn and that I had one son! With this in mind, this is my leaving speech….

This story begins in the year 1949 – a freezing cold day and roads hidden under huge snow drifts. The day is Tuesday and the date is 31 January and in a cottage in West Winch an infant was born. Her name was Marie Sanford.

Midwife, nurse Bayfield was delivering the baby at home but the year is 1949 – homes with no phones, a phone box a mile away – the midwife in King’s Lynn (the midwife with no car) – roads impassable and an infant on its way into the world!

What an ordeal ahead, but it happened and Midwife nurse Bayfield arrived, parked her bike, delivered the baby and promptly resigned from community midwifery!!

Winter turned to Spring and Spring into Summer and the baby soon found its way into the sibling pecking order – no ordinary siblings! These siblings were twins (a boy and a girl) and hard to believe but were only 11 months older than Marie! It wasn’t until many years later and around her young teenage years that Marie questioned what on earth her father was thinking about!!

The family now consisted of 3 small children all under one! It was soon apparent that Marie was putting on a growth spurt and her sister Diane stood still! This carried on for some years and it was generally thought that the sisters were the twins and not Diane and David. The girls now being the same height and size meant there was definitely going to be NO hand me downs!

The children grew and there were bills to pay. Mr Sanford worked as a butcher and Mrs Sanford’s place was at home with the children. Sometimes the bills outstripped Mr Sanford’s wages and Marie remembers very clearly when the rent man knocked on the door and the rent pot was empty, being ushered into the walk in pantry watching her mother putting a finger to her lips. “ Be very still and very quiet” it seemed to be saying. The walk in pantry served as a hiding place from the rent man, the coal man, the milk man and the insurance man!

It was difficult understanding what a pantry was used for as all we had in there was a hundred weight sack of potatoes and a meat safe.

Ah…. But the meat safe!! This is where the Sanford family reigned supreme. No belly pork, ox tail, ox cheek and scrag end for them!! In the meat safe – in the pantry – they had the most sumptuous tender-loins, fillets and plump rumps!!

The children grew and conversation between mother and father centred around “the uniform” for senior school. Oh dear …… what an expense …… the twins needing indoor shoes, outdoor shoes, PE kit, shirts, ties, gymslip for her, short and long trousers for him, a beret for her and a cap for him and horror of horrors …. A blazer each!!!! They desperately needed to win The Pools … Oh, but they didn’t do them!!

Worried that there would be no money left for when she needed a uniform, the young Marie decided a plan had to be hatched. The village housed a couple of fat wealthy farmers who were always looking for people to pick their crops, so at the age of 10, Marie soon found herself knee deep in mud, a very large, heavy basket on her arm and hectares and more of potatoes to be picked! The picking was back breaking and the potatoes so big, she needed both of her small hands to pick up each one.

However …….At the end of each picking session, Marie loved the feel of the shillings in her hand and as the season rolled on, she ventured with broad bean picking and strawberry picking. The shillings in the jar were mounting and she loved the idea of that grey and purple school blazer soon to be hanging in 1 Spion Kop Cottages, West Winch and not in Catleughs and Sons, The Outfitters, of Kings Lynn.

Why am I telling you this story you are wondering. The truth is, now that I have started, I think I could write a whole book, but…..

Truth is, Marie was hooked on earning. Earning to buy the things she needed for school that her parents simply could not afford and also for the sheer joy of earning money. It didn’t take long to realise as a young girl that if you work, you reap rewards.

By the age of 13 Marie had already got a CV – land worker and under-age waitress!!

So ……… to skip the next 20 years in Marie’s working life (this, by the way would be an interesting chapter), it comes to the time when Marie is starting on the journey of making her own babies.

I say babies, but in truth, with the experience of growing up in the vibrant sibling rivalry of her own childhood, Marie had an inbuilt theory that one child was enough. Marie was now 30.

Back to that one and only pregnancy, Marie was so ensconced in the working world by this time – already some 20 years – gone were the days working on the land, gone were the errands for old ladies, gone were the Saturday jobs working in M & S, and long gone were the never ending waitressing days down at the Seagull café, Hunstanton!!!!

Marie had a proper job as a Civil Servant at Her Majesties Tax Office and when she became pregnant realised that she would have to give up work. These were the days when the Civil Service did not take on part-timers, even though she had worked there for 13 years – so, no going back.

At 7 months pregnant Marie put down her table tennis bat and at 8 months called it a day at the Tax Office.

A baby boy was born, and when he was 11 months old Marie was back doing a part time job with a local firm – guess what firm – a potato firm, but this time, she was working in a warm office!

As her son grew up, Marie increased her hours until soon she was working full time and studying hard. Studying became second nature and after qualifying as a teacher, then as an NVQ assessor and verifier, fell into a role that was to last for the next 20 years and a job she was both proud of and loved to bits.

And so the story goes, Marie never did give up work again, but alas work gave up on her and made her redundant. The joy at having some time off was short lived and after 40 years’ of working missed so much more than the shillings in her hand!

After 8 long months, Marie eventually found work and never looked back. Today, she leaves her employment after 55 years in the work place and promises that if any of you knock on her door, she will definitely NOT be hiding in the pantry.

Looking for friendship either male or female. Looking to travel and am interested in the writing club/short story writing. I love to play golf and learning to play bridge. I love the outdoors. I have no pets. I am retired.

Latest posts by sanford (see all) 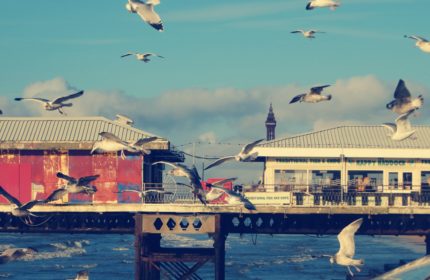