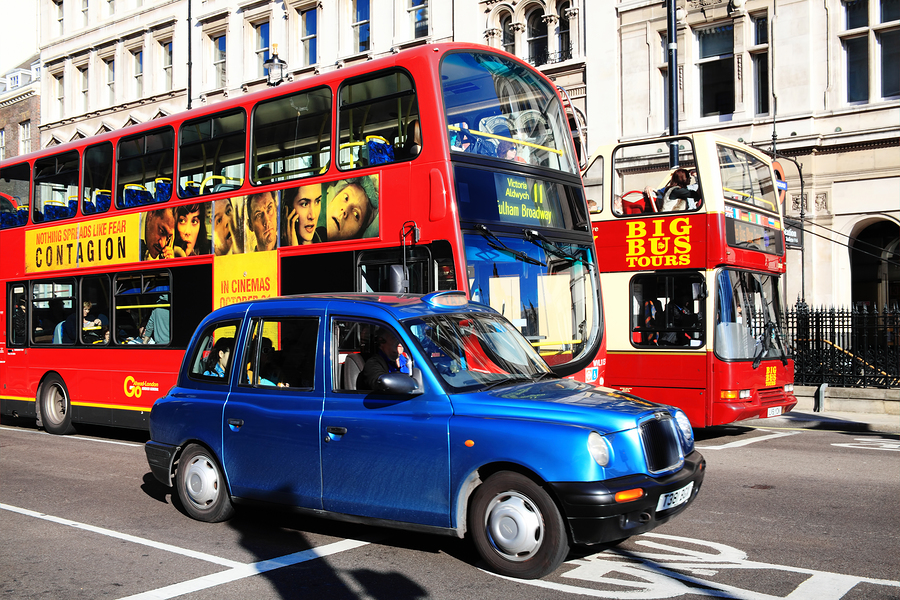 Taken for a ride

I can’t wait to chuck-in all this commuting. I’m seriously thinking of working from home soon.

Joe, my other half, used to pick me up from work but he has a new job further away now.

So here I am in my favourite seat at the back of the bus by the window – shame about Mr Smelly, though.

It’s not like there aren’t any other seats on the whole damned bus. I seem to have a knack for attracting every odourly challenged male in the western hemisphere.

My mum would say, “Tina, what young man wouldn’t want to sit next to a nice girl like you?” Fair enough, except the qualifying criteria seems to be less youth and more smelliness.

I think of the deodorant in my bag and contemplate spraying him with it – like Zzap for bugs and other irritating pests. Common sense tells me not to, of course, so I hold a tissue under my nose and pretend to have a cold.

It’s bad enough with the musty smells of wet clothes and umbrellas of the passengers but now I have to suffer the man from the Odour-Eaters ad leaning unnecessarily close to me.

I turn to the window and wipe off the condensation. No good. I only see a greasy blur. Don’t they clean these windows?

The traffic is crawling but I can’t complain. Today I have finished work an hour earlier.

“You might as well start the weekend now,” my boss said. “Our computer system has crashed.”

Suits me – a nice bonus on my birthday.

There’s more legroom back here. Just as well because today I’m wearing my new pointed boots. The toes are so long, I have to walk sideways to go upstairs.

When my husband first saw them he was in stitches. “They look like my old-man winkle-pickers back in the Sixties,” he’d said.

Shoppers clutching large bags, flushed mothers with tots in buggies and kids going home late from school are crammed into every crevice of the double-decker.

There’s even a dog aboard.

In the gangway, standing passengers swing to and fro clutching onto the rails. And the wail of an infant adds a chorus to the concerto of mobile-tunes and the conversations of their owners.

Oh good, Mr Smelly is getting off. Good riddance, mate, and have a bath soon.

“The traffic is slow this evening,” grunts an old lady as she squeezes next to me.

She fixes her eyes on a couple of kids fooling around on the seat in front. “In my days, you would have got a clip around the ear for that kind of behaviour,” she snaps.

“And no one would have batted an eye lid,” puts in the woman next to her.

The boys continue with their horseplay.

Someone familiar is sumo-wrestling his way through the crowd. He stands near me. Don’t stare, I tell myself. Then I remember. It’s Jerry from that agency job I did.

I open my bag, grab my book and bury my head in it.

Jerry and I had had a row. He’d claimed I’d taken too long over a cigarette break and threatened to report me to the manager.

I stare at my book and read the same word over and over.

The air in the bus is as thick as treacle. Hell, my hair! I fish out the mirror from my bag.

That’s the trouble with kinky hair – a bit of humidity and it’s all frizzy. Sure enough, I see a black poodle staring back at me. I fluff my locks. “Wonderful,” I say aloud.

Now the poodle is not the only one staring.

“Overcrowded, isn’t it?” He stops short.

There’s a screech of breaks followed by an abrupt stop.

Jerry and the other standing passengers fall all over the place.

Now what? I pick up my book from the wet floor.

People mutter under their breath. Some swear.

“Hey, governor,” an old fellow calls out. “D’you want to kill us all?”

But the driver is not listening. He is shouting obscenities at the cabby on his right – oblivious to the outburst of tooting horns.

Jerry legs it to the exit. “We haven’t got all day,” he shouts and presses the emergency button. The door opens and he staggers off.

“Idiot,” mutters the woman next to me.

Then it comes to me. That’s right, I lent him a fiver that time at work and he never gave it back. Maybe he’s remembered and opted for the exit.

The sound of the engine brings sighs of relief. And after a couple of false starts we take off. But we don’t get far.

“Two cars have kissed,” someone shouts.

“There’s been an accident,” calls out another.

The rain has stopped now. What the heck, it’s only a five-minute walk home from here.

I thread my way through the line of people and the growling dog.

“Steady there…” A man grabs me from behind as my handbag flies onto someone’s lap.

The schoolboys erupt into laughter.

“Sorry, sorry.” I pull my foot away from the hole I have made in someone’s shopping bag.

I grab my bag and take cautious steps towards the exit. Relieved, I step off into the cool air.

Phew, what a ride!

A cloud bursts and large raindrops beat onto my head, giving my hair the final touch of a tight perm.

Oh no, I’ve left my umbrella on the bus.

I stop and do a stampede in the middle of the pavement.

Then a musical tune reaches my ears – my mobile is going ballistic. I quicken my step and take refuge under a tree before I rummage through my handbag.

It’s my other half.

“Surprise! Hello, birthday girl, I’ve come to pick you up. I’m outside your office now.”

“Will you be long? We’re going for a drink to start with.”

“I’m already tipsy,” I gasp and burst into laughter. 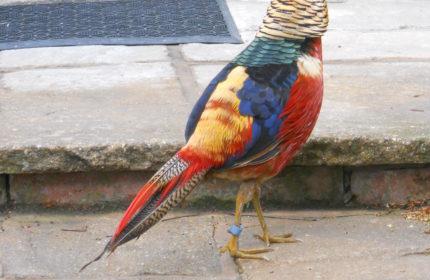 Where are you, Nurse? By Silversurfer9
Latest Recipe