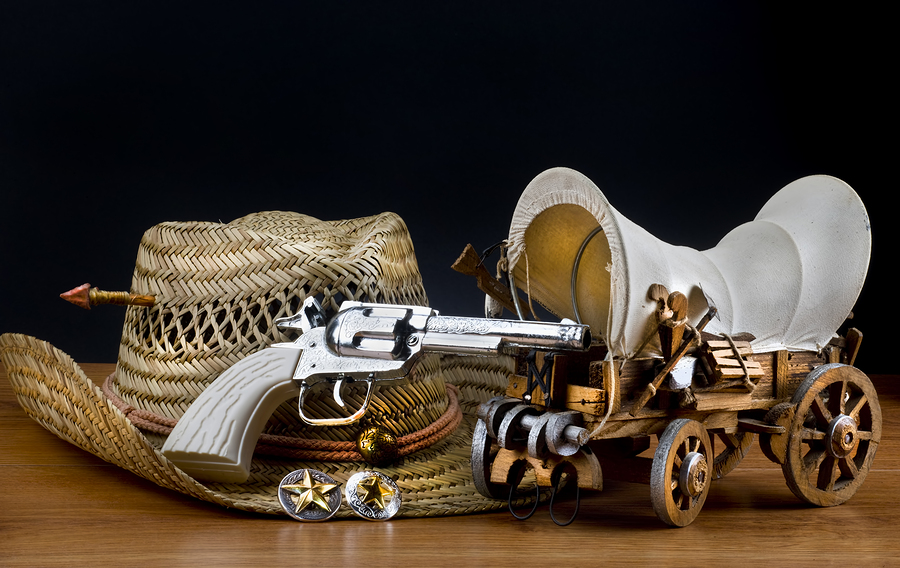 Andy, Simon and Jamie wanted to be cowboys and when sheep shearing time came around they took part in their very own Rodeo. All the grown ups would place bets as to which one of the boys could ride a sheep the longest without being bucked off. The prize for the winner was a two bob bit ( ten pence in today’s money ) but in those days you could buy a cartload of sweets for two bob. It didn’t matter if you didn’t come first as the winner shared the sweets with the other two anyway. Health and safety was not an issue at that time and luckily the boys survived the experience without too many lumps and bumps.

Being a farm, everyone had to do their bit and the three musketeers ( as they came to be known ) were not excluded from the chores. The collecting of eggs was one of their tasks and as the chickens were free range this meant a lot of scrambling around under sheds and searching in the most unlikely of places for the hens bounty. This search and find exercise took quite a few hours, which in the boys view, seriously interfered with their ” other adventures” time. Many meetings were carried out in their secret camp built deep amongst the hay bales in the old barn; high on their agenda was a pooling of ideas as to how to cut down the egg searching time. One such scheme was to lead to their downfall. The idea was that the boys would collect the eggs as normal on two days but instead of surrendering them all they would hide a few of the eggs, then every third day they could take the hoarded eggs to the kitchen as though they had been hard at work collecting them.

All went like clockwork for a while until the day came when they went to retrieve the latest hoarded eggs from the old bucket hidden behind some poles in the big barn…IT WAS GONE…Given that they had already been called in for their tea, they had no option but to report rather lamely that even though they had searched high and low..no eggs were to be found. Simon and Jamie’s father then produced the missing bucket..complete with eggs.The upshot was that they lost a whole weekend of valuable playing time whitewashing the pigsties as punishment.

For Andy these were halcyon days. But then there was always a down side…for Andy it was having to go to school. After all…he didn’t think he needed maths, science or any of the other boring subjects if he was going to be a cowboy when he grew up. Simon and Jamie were of a similar mind, but the grown ups could not be swayed, so it was school for the three musketeers. School involved a two mile walk in all weathers down a steep winding lane to the main road. They were then picked up by a school bus which delivered them to the small school in the village. The boys were not impressed, they were not allowed to take their catapults, wooden swords or bows and arrows with them.

During the summer the village had an Elizabethan fair on the green next to the school and Andy’s mother made the three of them pageboy type outfits out of some old curtains and satin material, the outfits were all complemented with white tights and cardboard silver buckles for their shoes held on with knicker elastic.The idea being that the boys would hand out roast ox sandwiches to hungry fair goers. To say the boys were not amused would be an understatement. At a hastily convened meeting in the hay barn they vowed to hide in the woods on the day of the fair and be blowed to the consequences. The boys never did find out who overheard them making their plans and on the day of the fair, as they crept down the farmhouse stairs and into the kitchen to get some supplies, they were captured, dressed, bundled into the car and transported to the village where…three very disgruntled satin clad pageboys were duly pressed into service in the roast ox area.

It was a Sunday in November and all was quiet on the farm. Simon and Jamie’s mother and father had driven to the coast to visit a sick relative leaving Andy’s mother in sole charge of the boys for the day. The morning passed fairly peacefully, but by the afternoon the boys were getting bored. They had played all their normal cowboy and pirate games and were sprawled out on the bales of hay in the big barn discussing what they should do next. After a while they decided to do something really exciting, something pirates did in the song…Fifteen men on a dead mans chest..Yo Ho Ho and a bottle of rum..in this instance it involved creeping down the stone stairs into the cellar underneath the farmhouse kitchen and sampling some real pirates grog. The grog being the home made cider in the large barrel residing in a cool corner of the cellar.

The cellar was strictly out of bounds to the boys, as was the cider, but having determined that Andy’s mother was sitting comfortably by the fire in the sitting room listening to the radio, they reckoned they could slip down the stone steps, sample the cider/grog that was normally forbidden to their taste buds and be back up again before they were missed. After a couple more choruses of Yo Ho Ho, plus plenty of oo -aars to bolster their courage the boys set off on their mission. The upshot of this little venture was that the boys lost a good eighteen hours of their formative years because, apart from taking the first glassfuls straight   down their eager gullets, they could not remember a single thing until they were dragged from their beds the next morning suffering from terrific hangovers.

They were then paraded in front of Simon and Jamie’s father who sentenced them to mucking out pigsty duty after school for a whole week and loss of all pocket money for two weeks plus a big apology to Andy’s mother who had eventually tracked them down to the cellar and with great difficulty, one by one, dragged them up the stone steps then on up the main staircase to their bedrooms.

Nothing lasts for ever and eventually Andy’s mothers employment on the farm came to an end. It was time to move on. 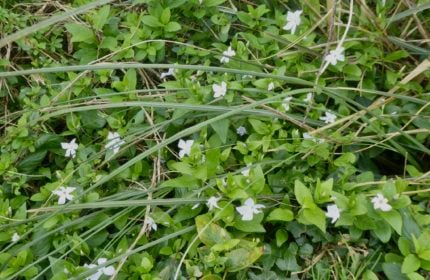