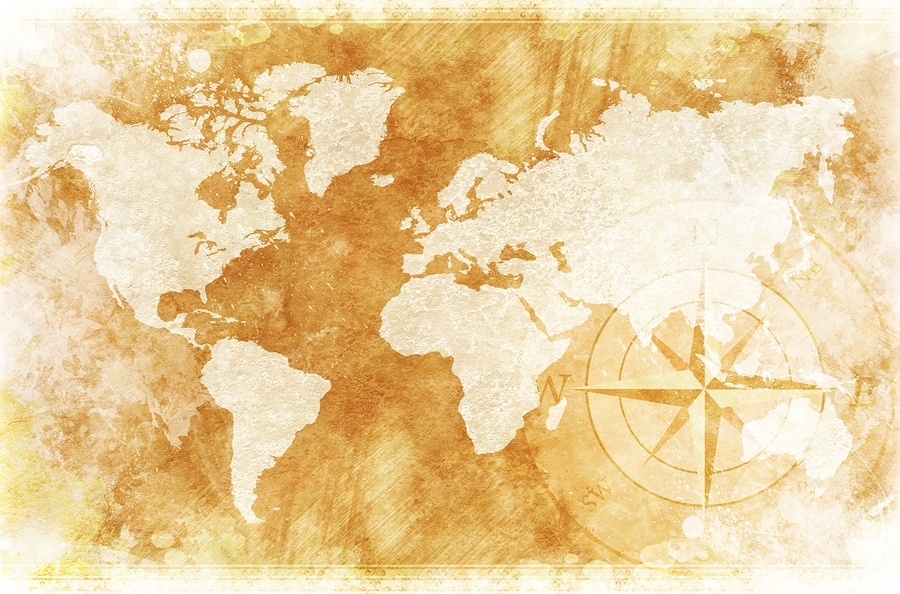 1940 In East Africa being a First Aid Nursing Yeomanry (Princess Royal’s Volunteer Corps) (FANY) was much better than being in Special Operations Executive and possibly captured and tortured in France.

My mother was escaping a failed love affair with an Icelandic chap. Enough cold weather, now for the warmth of Africa. She was a trained nurse and was given the job of dispensing medicines to the Army who were sick or wounded. The word went round that there was an attractive buxom blonde dishing out pills and to get down there quickly.  My Father was one of the first and invited her to a party of which there were plenty when they were in Nairobi and not in conflict zones.

My mother soon made friends with other FANY’s and life was fun with a lack of women to go round. Work hard and play hard was the motto. Inevitably they fell in love and married. My Father was immediately posted to North Africa. No mobile phones made contact fairly impossible. She would get messages to meet in Cape Town or other places, only to find she had missed him and he had been sent somewhere else. In 1942 I was born and my mother was told to take me to safety in the Caribbean to a tiny island called St. Kitts where my father’s parents had a sugar estate. We had to wait for a ship in Cape Town. She had the chance to visit the Mount Nelson hotel which she loved. Eventually we were on our way. We then took a flyingboat to Jamaica. Eventually arriving in St.Kitts we were met with horse and cart to go out to the Plantation, 16 miles away in the hills. She had never met his parents. They all got along well but I was a sickly child and had to fly to Canada to have my boils lanced and other problems looked at. It was an idyllic childhood riding on a pony and paddling in rock pools but that had to end.

Time came to get back to England as the war was nearly over and my Grandmother was living alone in Sussex. We got on a Convoy crossing the Atlantic. Sadly our ship was small and old and lost the convoy. We eventually made it to Liverpool. We took a train to London, then to Chichester. We got off the bus in West Wittering not knowing exactly where my Grandmother lived. We asked at the first house, who happened to be the local Doctor. He said, I know her, she lives next door!

Although the war in Europe ended my Father was in Burma, so I still had never met him. I was four when he appeared and kissed me with his funny tickly mustache. I did not like him. Before it had been my mother and I, now I had to share her with him.

He was away a lot fighting the Mau Mau in Kenya. I was sent to boarding school and only saw my parents once a year, being flown out to Africa again for the school holiday. Then there was Korea and again my Father was fighting there, gaining a bravery award for rescuing a wounded comrade, earning the DSO. Then it was Cyprus, then Aden. So I saw very little of him and only really appreciated him when I got married. He did not like to talk about the horrors, particularly of Burma and Korea. He was captured in Korea and lucky to be sent home wounded. We went to visit him in RAF Lyneman hospital and he had his leg and arms up in the air attached to a pulley. They had to take skin from his leg to use in his arm which had been shot. I never liked hospitals after that.

He retired after many years of Army service and at last I could see more of him. He had a heart attack and was offered a pigs valve operation. He had the operation but collapsed a week later. The Surgeon said that his old heart had seen too many wars. 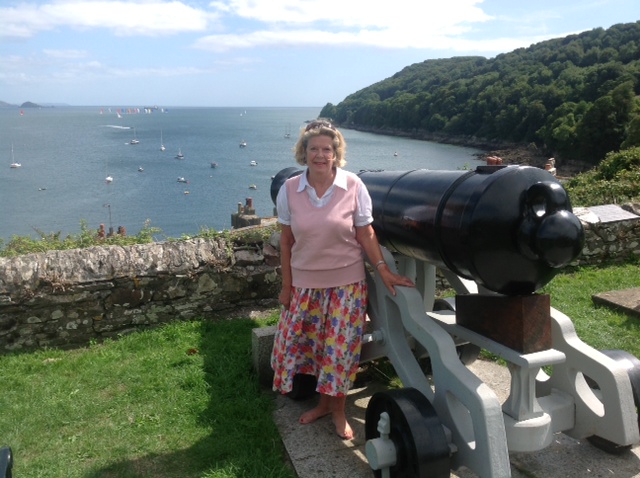 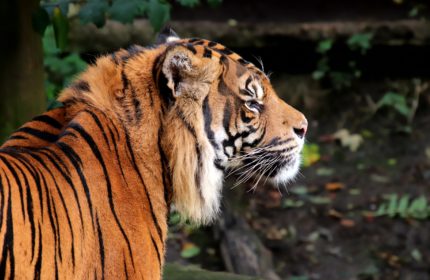