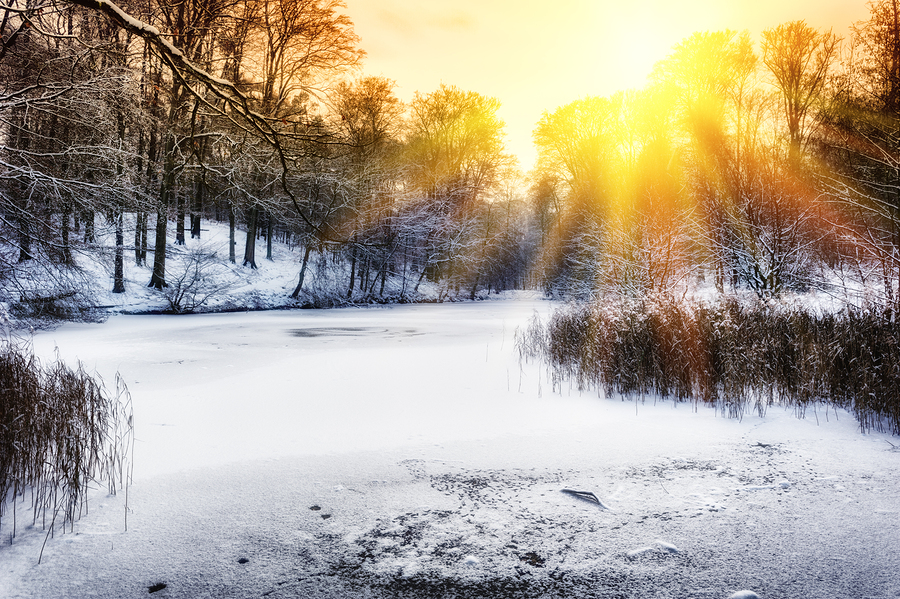 “Mummy, there’s a fairy on the lake made of ice!” Billy’s high excited squeal rang through the house.

Billy’s long suffering mother sighed, rolled her eyes and without looking round at her four year old only child, told him that there almost certainly wasn’t. She was a strictly practical and pragmatic woman who had determined never to pander to childish whimsy, fairy tales, Father Christmas or imaginary fathers. Billy, on the other hand, saw angels in clouds, dreamed of flying pirates and hugged any man who came to the door with small grasping hands and a desperately hopeful gaze.

“Run along now, love” she replied in the calm no-nonsense voice she reserved for hysterical horses and sudden playground injuries. “And don’t go too close to the ice – remember what I told you about the danger.”

“Yes, mummy” Billy piped, disappointed that she wasn’t more interested in his discovery. “Danger on the ice, stay ‘way from the hedge.”

“The edge, Billy. The edge, not the hedge. Although the hedge is a bit prickly, so perhaps both.” She returned to her magazine and relished the peace. Really, he was a darling boy but so inclined to flights of ridiculous fancy. Maybe she ought to take him to see someone?

Billy wobbled his clumsy knock kneed way back down the snow frosted path and across the lawn to the lake. He loved the way his small footprints sank into the crunchy surface of the grass and how the stark trees surrounding the garden were transformed into cotton wool. He loved everything about winter and it was specially thrilling that this year it had snowed and frozen the world for weeks now.

He knew he had to be extra quiet, otherwise the fairy would be scared away. As he nearer the frigid surface of the lake he held his breath and felt the bitter chill of the air enter his throat. Dancing across the water, light as thistledown and more beautiful than anything Billy had ever seen, was a slender creature that glowed and sparkled and lit up the water lilies as it glided silently by. Its crown of cobwebs danced in the crisp sun as it extended a willowy white hand and smiled. “Join me” it seemed to say.

Billy was torn between fear of an unknown that may be terrifyingly dangerous and the pull of something indefinably wonderful. He hung back, kicking snow up with his small boots. “Can I?” he whispered.

He slowly stepped onto the ice and immediately fell over, giggling. The sprite reached for his gloved hand and led him joyfully away, through the lilies, past the verdigris covered fountain, across the mirrored water and over the cotton wool trees.

Hours later his distraught mother discovered a small snow covered mitten on the ice and what looked like a circle of some sort of delicate webbing caught on a water lily. But of her small, curious, lonely son there was never a trace.

Living in a Wiltshire village although I'm a Brummie at heart and by birth. I'm an ex- U3A member, I love reading, cryptic crosswords, time to myself and writing and poetry competitions. I have no children by choice..

Latest posts by mercury (see all) 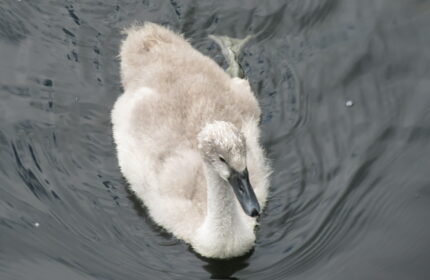 Should wearing a face mask be compulsory in shops?
Cast your vote now...