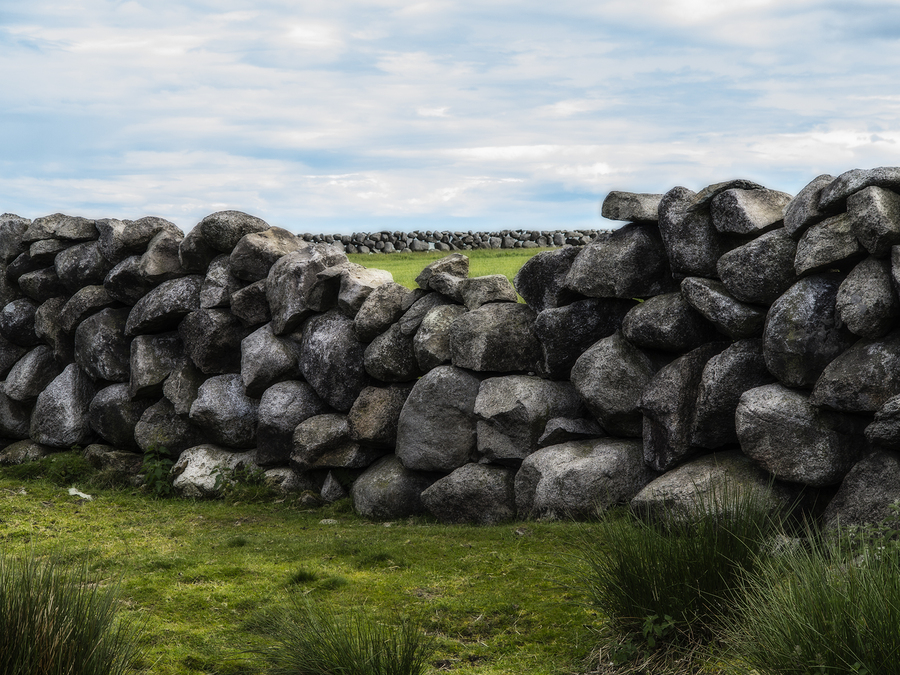 The Stone Walls Of Erin

The Stone Walls Of Erin

Hi my name is Irene Kerr (Potter) I currently live in Calgary and I am happily retired. I enjoy writing poetry I hope you enjoy them. 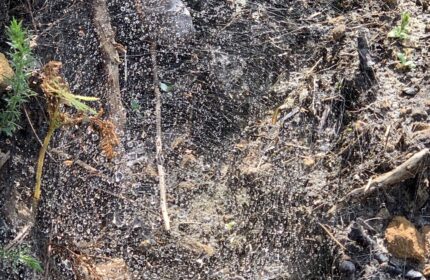 Do you feel that freedom of speech is becoming restricted...
Cast your vote now...