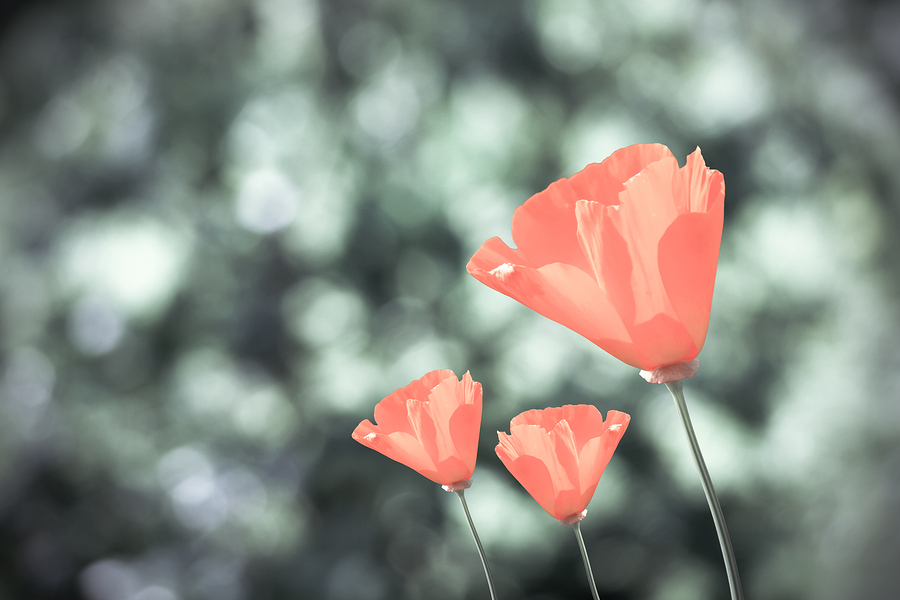 This poignant poem was written by Rhoda Farrington

A warm summer’s day, eleventh of June,
I sit in my gazebo and, just as
My attention is drawn to three fragile poppies
Papery, orangey, blooming for an odd day,
Framed in the square of one small window,
And I am musing on the contrast
With our November poppies of deep blood red,
Radio Stoke’s News comes on.
It is telling us of the Bastion Memorial
being unveiled today at the National arboretum
by Prince Harry to the memory
of four hundred and fifty three soldiers
blown up during twelve years of war
in Afghanistan. Among the proud
Tearful parents, Sue from Cheshire,
Speaking of her 24 year old son, Jamie,
Who lived for the Army and to serve his country …
Lived, that is, for that brief span …
Leaving Mum, Dad and brother to
muse on the sacrifice, “No greater gift
than to lay down your life for your friends” ..
and all that … so that we can sit
in a summer garden heavy with
the scent of honeysuckle and the song
of birds, gazing on three passing poppies. 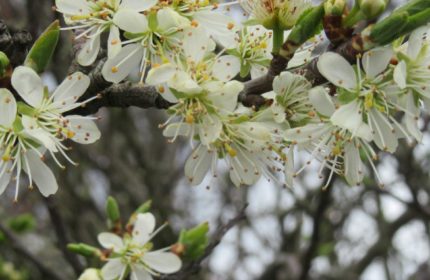