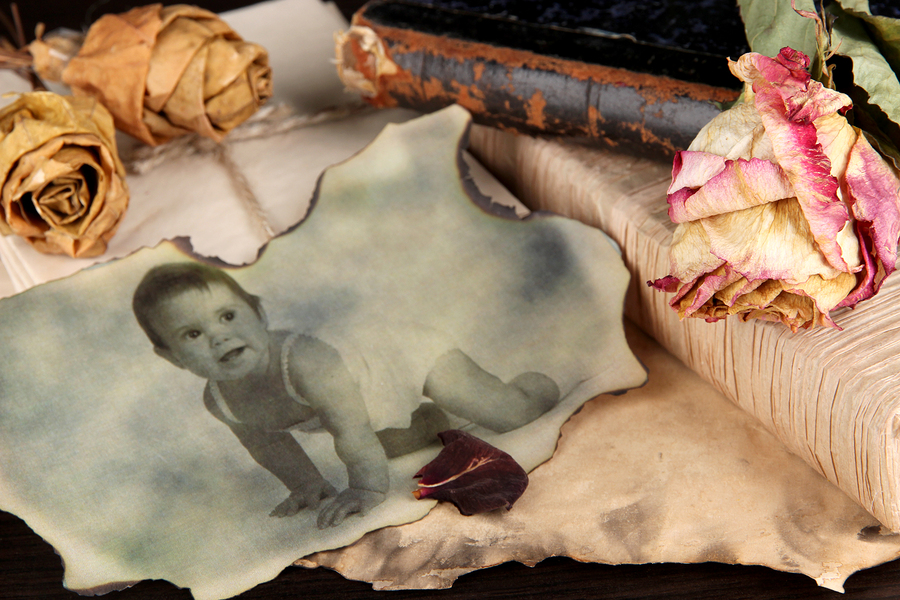 “How amazing! She actually lives here in London,” Mara exclaims.

“Yes, that could make things easier.” I bury my hand into my pocket. “Here, read this.” I wave the envelope in the air. “The adoptive services are saying this person matches all the criteria and she is willing to get in contact.”

“Tom, remember you can count on me – if there’s anything I can do…” Mara reaches out for the letter, then lowers herself into the armchair.

“Thanks for coming over at such short notice. I couldn’t stand it any longer. I needed to talk to someone.”

“I’m glad you decided to call.”

“Now, I wish I hadn’t kept you in the dark. I just wanted to keep it private – well, until I had some positive feedback.”

“That’s what I thought, so I made up my mind and picked-up the phone. You’re a true friend, Mara.”

As I watch her read the letter, my thoughts go back to the first time we met.

It’s nearly a year since we met at the wedding reception, where we were working as waiters – both broke, surviving on the meagre wage the job agency paid us.

That day we hit it off like a house on fire and have been good friends ever since.

We got talking as we waited with the rest of the staff for the go-ahead to serve the guests.

For some strange reason I felt attracted to her; felt I’d known her all my life, which was silly because I had never laid eyes on her.

I found her dark, exotic looks very attractive and felt at ease with her straight away – unusual for someone like me.

But as the day wore on and certain tell-tale signs gave me the impression she might be interested in me, I began to panic.

All the same, I offered her a lift home after work and she accepted.

As we walked to the car park, I decided to come clean with her straight away.

“People say I don’t look it…” I started to say as we fastened our safety belts. “That I’m…”

But she didn’t let me finish.

“I know you are,” she said and quickly added, “So what if you’re gay?”

I felt relieved at her frankness and we both laughed as I turned the key in the ignition.

Now as I look at her slight figure sunk into the cushions, I wonder as I often do why a nice girl like her doesn’t have a boyfriend.

I dared to ask the question once. Her explanation was that Mr Right hadn’t come along yet.

The fact that she had befriended someone of my status fascinated and excited me.

I have never really had any true female friends in the past. But with Mara it’s different. I seem to be drawn to her, even though at times her presence makes me feel strangely uncomfortable.

I have been single myself for a while now. And although I’ve had my fair share of heartthrobs in the past, nothing ever lasted.

Lately, though, socialising and looking for love has been on hold. I have put the foremost importance on the one thing that’s been bugging me more than anything recently.

If only I could get the thought of her out of my head. But I can’t help it. It’s always there, even when I’m thinking of something else.

Mara’s voice interrupts my thoughts. “Her name might have been changed when she was adopted as a baby.”

“Or she may have changed it herself. But her birth date and parents’ names will always be there in black and white. That’s what they’ll reveal when I go for the first interview. Then if both of us are willing to meet up, the Intermediary Agency will arrange it. Would you like to come with me?”

“Of course I would.”

“Ever since I traced my mother and she placed her photograph in front of me, saying, ‘This is your sister,’ I can’t think of anything else. I’m a different man. Just can’t get the thought out of my head. It’s haunting me – changed my life in a way.”

“It would be wonderful if this person is your sister.”

“And scary at the same time.”

“It’s a snap of her as a one-year-old. It was taken a month before she was adopted. We were both adopted in the same year.”

“It must be so sad for a mother to do that to her children.”

“She told me she had no choice. After my father died, my mother became depressed and couldn’t cope. Couldn’t even take care of herself, let alone us. So we were put into care and eventually adopted. My mother spent most of her life in and out of hospitals.”

“Here.” I reach for my jacket, which is draped over a chair, and retrieve my wallet from the inside pocket. “I’ve kept her photo close to my heart ever since my mother gave it to me three months ago. It’s nothing to go by. It could be any one-year-old. She certainly doesn’t look like that now.”

Mara puts the letter down and I hand her the black-and-white photo. “I’ll make us a coffee,” I say and disappear into the kitchen.

I return holding two mugs and find Mara staring into thin air as if in a trance. “What’s wrong, Mara?” I ask, my hands shaking as I put down the drinks on the coffee table.

Mara turns a white face towards me. “The moment I eyed this snap, my brain screamed: It can’t be…”

“Did your mother tell you your sister’s name?”

“Is her name Tracey?”

I feel the blood drain from my face and an involuntary twitch seizes my left eye. “Y-yes,” I hear myself utter.

“What?” I reach forward, my heart racing, and retrieve the tattered photograph from her hands. “Stop it, Mara. What are you saying?”

“Tom, we have that photo at home. My parents have always had that photo on the mantle piece – along with an array of others of me and my older sister.”

My legs are like jelly. I turn my gaze to the image of the curly-haired child seated on a high chair, her innocent smile revealing a pair of teeth.

Cautiously, I edge my way to the sofa and collapse on it. “I can’t believe what you’re saying. Tell me it’s not a dream,” I snap.

I turn the photo towards her. “Are you sure this is the same photo as yours?”

“Identical. You met Tracey once, remember?”

I nod, bereft of words.

“My parents never said.” Mara mutters, as if talking to herself.

“What? Never said what?” I demand, losing my patience.

“That Tracey was adopted.” 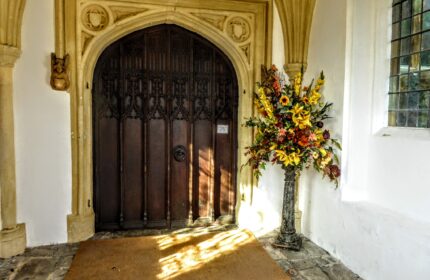