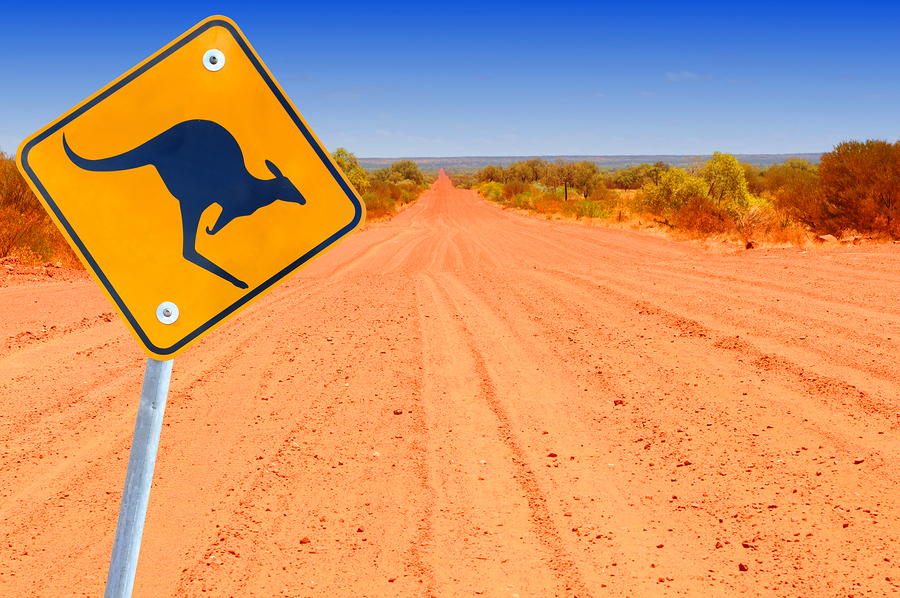 Teresa Harrison-Best  wrote this following an article on Radio 5 live, Danny Baker, about relatives that cannot be mentioned within families for varying reasons.

Uncle Bill was one of those people. However, everything within the poem is poetic licence as no other names were mentioned. The admiration for Uncle Bill does exist.

Uncle Bill was a mild mannered fellow,
he yearned for a simple, quiet life.
Hen pecked and bullied by Phyllis,
that harridan he had for a wife.

Her vicious carping was endless,
that tongue was as sharp as a knife,
with the language of any fine navvy
and the screech of a old fisher wife.

Phyllis whinged when Bill ever helped her,
she moaned if he wandered outside.
She criticised him as a husband
her feelings were shared far and wide.

Now Bill enjoyed his tobacco,
he’d savour a draw on his pipe.
Phyllis would scold him for smoking
with endless bombardment and gripe.

Bill left for the newsagents one morning,
to buy some tobacco he said.
He left his dear woman bemoaning
as she sat bolt upright in bed.

Several hours went by without sighting,
Bill never returned to the home.
Phyllis became incandescent
as she waited for Bill on her own.

After weeks of anguish it happened,
a letter plopped onto the floor.
Phyllis ripped open the contents
and this was the message she saw.

Dear Phylis, I’ve left for Australia,
I’m sorry I did this way.
I just cannot face your unpleasantness,
and it’s here I’m intending to stay.

I’m sure you’ll manage the household,
I fixed all the leaks and the damp.
The key for shed is now hanging
by the rusty old paraffin lamp.

Now Phyllis, don’t worry about me
get on with your life instead.
You told me each day that I’m useless,
especially in our marital bed.

From that day Phyllis disowned him,
“I have no husband”’ she said.
Bill just never existed,
it’s as if they had never been wed.

Bill is now happy down under,
away from the constant affray.
He never regretted escaping
in a big black taxi that day.

Phyllis never remarried
she lives on her own with a bird.
A mynah called Mr Bojangles
who mimics her every sharp word.

Although Bill is seen as the black sheep
he secretly admired by most.
At family functions he’s honoured,
they give him a rather sly toast!

Happily married with three grown up children. Proud grandmother to six and enjoying every minute. I had my first book published several years ago called Catawall, fluent in feline. Recently I had a children's book published, Mackerel and the Jolly Daisy, scourge of the high seas, published by i2i Publishing, I am a prolific writer about many things and often post on both my own FB page and the FB page for Catawall. I am a great advocate for animals and anyone less fortunate than myself. 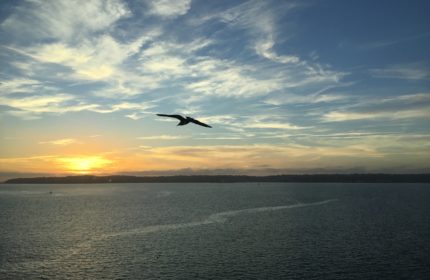