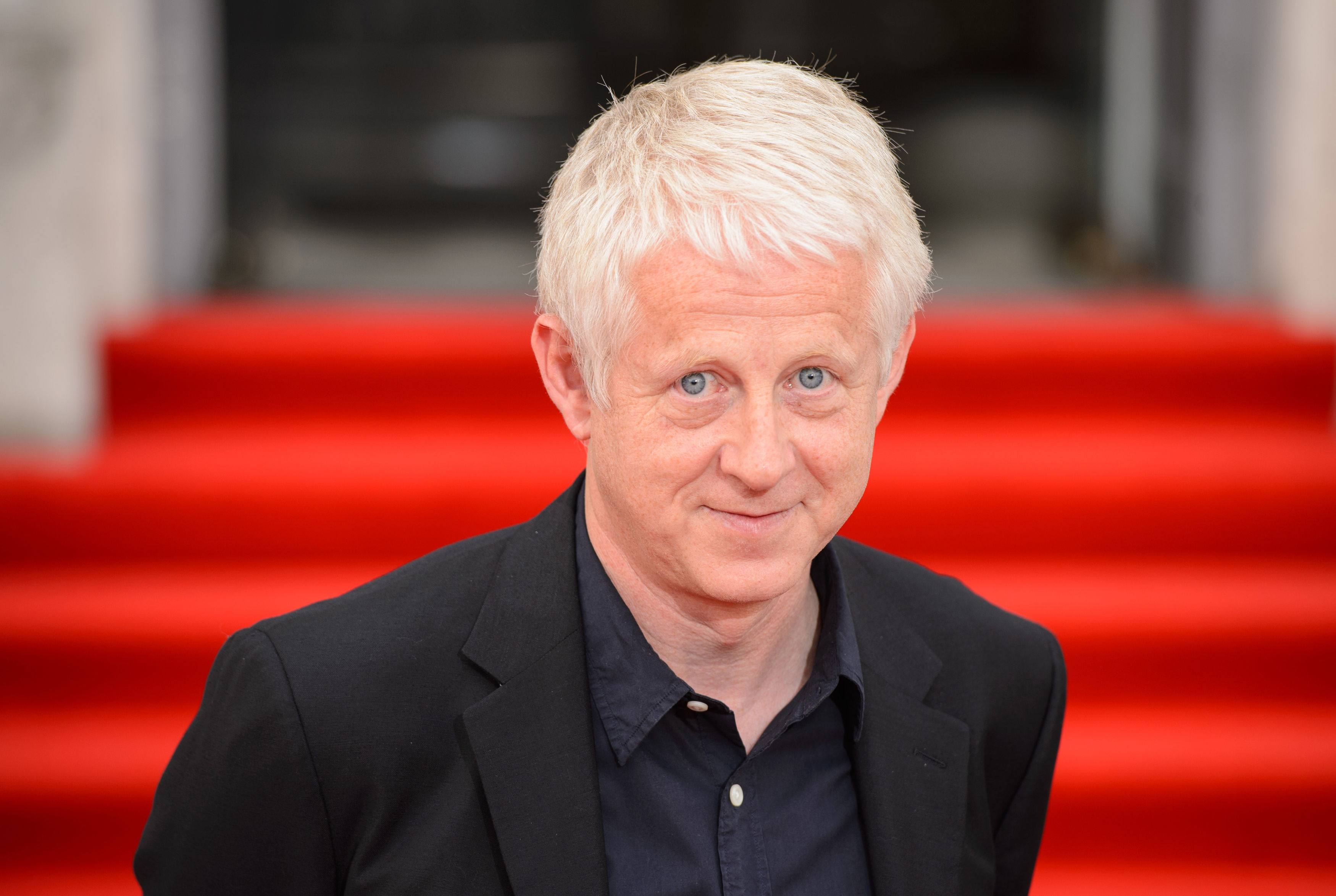 He’s the man responsible for making us laugh and cry with iconic romances like Love Actually and Four Weddings And A Funeral. As he steps down from the director’s chair, Richard Curtis tells Shereen Low about love, life and loss

With successes such as Bridget Jones’s Diary and Notting Hill under his belt, Richard Curtis pretty much has it made.

Which makes his decision to give up directing all too surprising.

“Well, I’ve only directed three films, so I don’t think anyone’s going to miss me hugely,” he says, laughing. “This might be my directing swansong, but I’ll continue writing. It’s a nice farewell.”

Curtis, who took the directing reins on Love Actually and The Boat That Rocked, makes his hat-trick with the “anti time-travelling romance” About Time.

It stars his long-time collaborator and friend Bill Nighy and Domhnall Gleeson as a father and son – ‘Dad’ and Tim – who can transport themselves through time.

“The moral of the movie, in so far as there is one, is you should relish every ordinary day. When you’re directing a movie, it leads to 1,000 obsessive days. Directing is intense, so I’m trying to avoid that tension,” admits a twinkly-eyed Curtis.

“At the moment, I’m feeling it would be nice not to launch into that process again, and just try and appreciate all the things to do with friends and family that sometimes, when you’re making movies, you ignore. I like giving my kids breakfast – I’m very good at pancakes – and walking them to school.”

It was this idea that inspired About Time.

“I had a conversation with a friend about how we would spend our last day, and we both agreed that we wouldn’t want to win a prize or go out on a date with a supermodel,” he explains. “We’d like to spend our time doing the things we do and relishing them, rather than letting worries get the better of us.”

With a career spanning over three decades, New Zealand-born Curtis is one of Britain’s brightest screenwriters, and the talent behind iconic TV shows like Blackadder, The Vicar Of Dibley and Mr Bean.

He’s also written and produced some of the most successful British films, including Four Weddings And A Funeral (which he says he couldn’t watch for almost 20 years), Notting Hill, the Bridget Jones films and Steven Spielberg’s War Horse.

The 56-year-old, who was awarded a CBE in 2000 and was made a Fellow of the British Academy of Film and Television Arts (Bafta) in 2007, is also a passionate philanthropist; he founded Comic Relief with Lenny Henry and organised the Live 8 concerts with Bob Geldof.

“As the writer, you don’t get locked into the edit, so it’s a smaller commitment. There are films where I’ve been there every day and then there are ones I haven’t. I don’t like to let go completely, but it’s a bit like sending your children to boarding school,” he says.

While his earlier films centred on romantic relationships, About Time’s more focused on the family bond, and Curtis – who has four children with wife Emma Freud – describes it as his “most personal” to date.

“With my mum and dad passing away within the last five years, and my children all growing up, I’m a family man most of all. This film has as much to do with a brother and sister, father and mother, as it has to do with love,” he says.

“There are some similarities with my own family, therefore it’s the most personal in the way it deals with family, which has always been a huge part of my life.”

It was important to cast Nighy as Dad, in their fourth collaboration.

“There are a lot of feelings about my own father in this role. I really loved having a friend play it, so it wouldn’t just be a performance,” he explains. “I thought Bill would give a gentle, simple performance and I liked the idea that he was relateable, not just a man with a moustache.”

He had initial doubts about Gleeson, the son of Irish star Brendan, when they met though: “Domhnall turned up with this enormous orange beard,” says Curtis of the young actor, who was midway through shooting period picture Anna Karenina at the time. 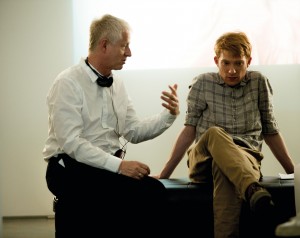 “He looked like a 35-year-old Russian autocrat! It was hard for me to imagine what he actually even looked like, but in the end it was an easy decision,” he recalls.

As for Rachel McAdams, who plays Tim’s love interest Mary, it was second time lucky after she previously turned down a role in Notting Hill.

“Every time I’ve seen her in a film, I’ve melted with this sense of comfort and love,” says the film-maker. “We were certainly lucky to get her. I think she only does what she wants.”

Curtis even managed to get Withnail And I stars – Richard E Grant and the late Richard Griffiths – to make cameos, although he admits it was “tricky”.

“That was the most adorable day. It was chaos, because we all had the same name,” he says, chuckling.

“Whenever anybody said, ‘Richard, we have a problem’, all three of us would look around. If we had worked for longer, I’m sure I would become Richie, with Richie E Grant and Ricky Griffiths.”

The film may discourage against time-travelling, but Curtis admits he’d gladly transport himself back to the Sixties – the decade in which The Boat That Rocked is set.

“Oh yeah, I would want to time-travel. I think it would be great,” he says gleefully.

“I never saw the Beatles and I never saw the Rolling Stones when Brian Jones was in the band, so the sad answer would have to do with pop music,” he explains, when asked when he’d transport back to, though he adds: “I’ve lost members of my family and I think I would time-travel back to Christmases so I could talk to them again.”

While he may be stepping away from the director’s chair, he’s certainly keeping busy on the writing front. Trash, which he penned, is currently being shot by director Stephen Daldry in Brazil, with Rooney Mara and Martin Sheen, and he’s busy completing the script for a movie based on Roald Dahl’s Esio Trot, which will star Dame Judi Dench and Dustin Hoffman, before it starts filming in November.

He pours cold water on rumours of a Blackadder film, saying it’s “unlikely” that the BBC comedy would hit the big screen.

“We went away for a weekend a decade ago to see whether we could work out a way of doing it and we never could, so I’m sure it won’t happen,” he says.

That might be one of Curtis’s past works audiences won’t be revisiting, but his future works are bound to be just as great.