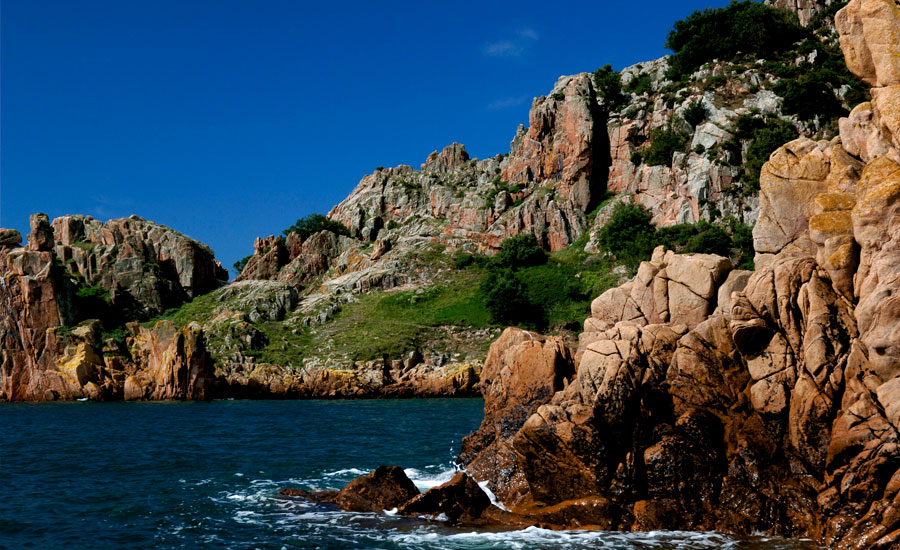 Jersey celebrates the 80th Anniversary of the National Trust for Jersey

The Channel Islands Heritage Festival celebrates a group of small islands with a big history; the 2016 festival will honour the Islands’ timeless relationship with their coastline and the sea. The Channel Islands past is woven into its present and its heritage is just one of its many outstanding features.

Capture the spirit of the Islands’ history and plan your short break today taking in what each of our islands has to offer.

The 2016 Channel Islands Heritage Festival takes place between Friday 25 March and Tuesday 10 May.

The 80th Anniversary of The National Trust for Jersey 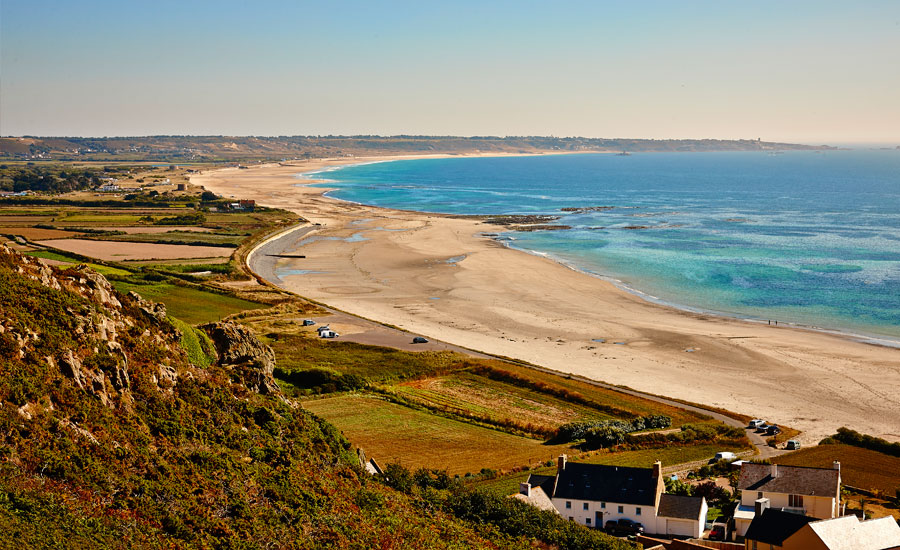 This year marks not only the 80th anniversary of the National Trust for Jersey, but also the 10th anniversary of their Coastline Campaign, to protect and preserve areas of Jersey’s coast forever and for everyone. This year, the Channel Island Heritage Festival 2016 celebrates all things maritime, including the achievements of local organisations such as the National Trust and the work they carry out to maintain Jersey’s diverse and rich coastline.
As Islanders, the coastline lies at the very heart of Jersey culture, heritage, and indeed gives the Island a sense of place and identity. From 250,000 years ago when La Cotte de St Brelade sheltered our Neanderthal ancestors, to the strategic advantage the Island gave to the British Crown, the sea has been instrumental in charting and shaping the future of an Island community.

Jersey has some of the most beautiful sandy beaches and dramatic coastline in the British Isles, offering a range of activities such as rock pooling to kayaking, as well as being the ideal place to escape and unwind.

Coastal Cinema with the National Trust for Jersey

Summer of ’42 is being screened as part of the Coastline Campaign’s Coastal Cinema offering. The film is a 1971 American coming-of-age comedy-drama film based on the memoirs of screenwriter Herman Raucher. It tells the story of how Raucher, in his early teens on his 1942 summer vacation on Nantucket Island, off the coast of Cape Cod, embarked on a one-sided romance with a woman, Dorothy, whose husband had gone off to fight in World War II.

Price: £10 including glass of wine

Coastal venue: Given at time of booking

Wonders of the Salt Marsh: Treasures of Jersey’s National Coastal Park with the National Trust for Jersey 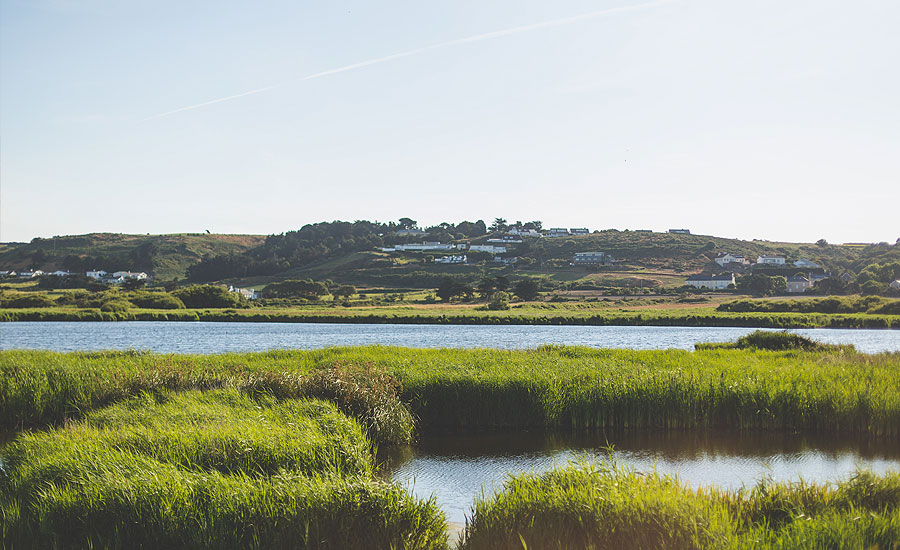 Join Botanist Tina Hull on a walk from Big Vern’s toward Kempt Tower to find out how plants cope in an environment that is subjected to so many intense environmental pressures, blazing heat, wild storms, wind and salt water. 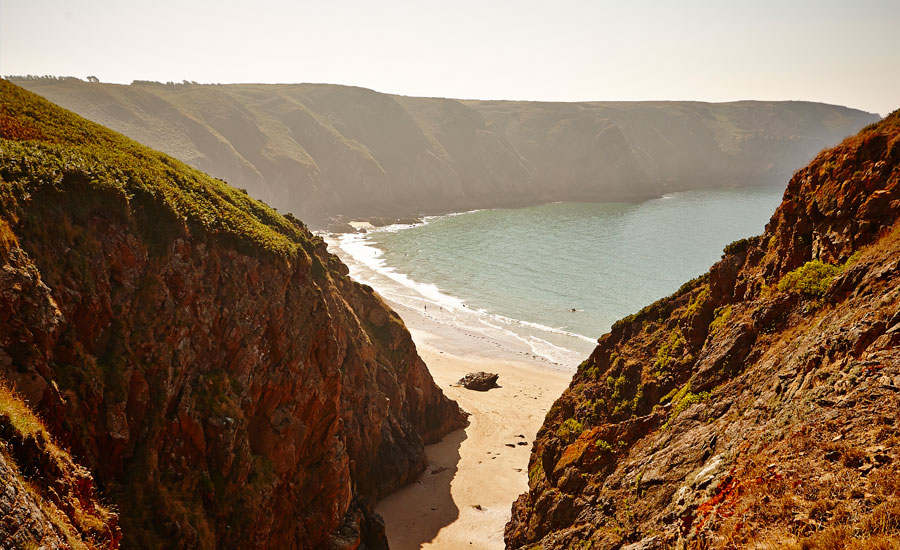 CIOS Guide Matthew Costard will take you on a tour of the German fortifications of Strongpoint Plemont. The clearance of the former holiday camp has uncovered several Occupation structures that were previously inaccessible, and the walk, which will be fully interpreted with photographic archive material, will provide a fascinating insight into their design and function.

Price: Free to National Trust for Jersey and CIOS member or £5.00 non-members

Meeting point: Given at time of booking

Why do we love sad music so much?
JOIN SILVERSURFERS AND...