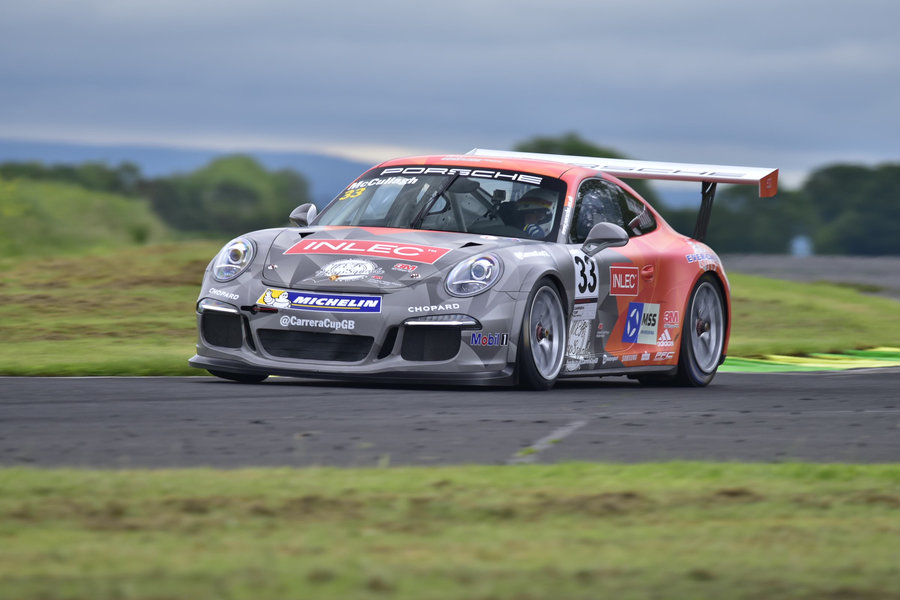 Life really can begin at fifty

John McCullagh lives by the philosophy that life really does begin at fifty – and he lives it in the fast lane of the Porsche Carrera Cup GB.

In a predominantly young man’s sport, John, at 52, is one of the more senior drivers on the grid. The driver that’s leading the series is the same age as John’s eldest son, but that merely serves as inspiration. Age isn’t a boundary for this North Yorkshire racer, even at 160mph. 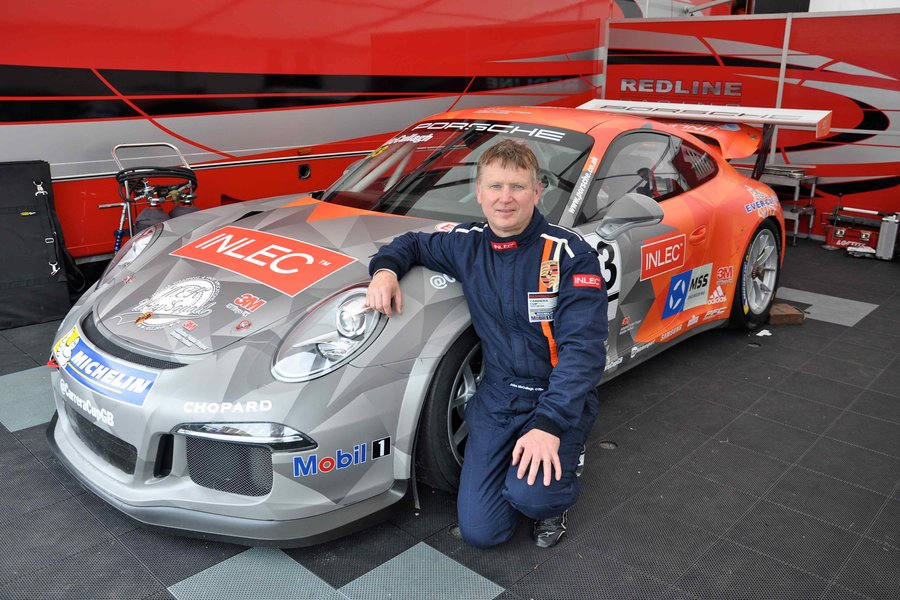 Now John obviously didn’t turn fifty, jump into his 460bhp Inlec.com backed 911 GT3 Cup car and start winning races. Well, not quite. Back when youthful fearlessness was on his side, John rallied. He competed against Colin McRae in a Vauxhall Nova rally car, climbed up the ranks to contest rounds of the World Rally Championship and became a works driver with Daihatsu. But in 1991, at the height of his rallying career, aged 27, John packed in all in. For the next 20 years, he never read a motorsport magazine or watched motorsport on television. Instead, he married Clare, brought up two sons Sam and Tom and daughter Alice together, built up his own business (he’s a Director of MMC Engineering Group, based on Teesside) and bought a farm – which became a family home and a beautiful sanctuary for horses, dogs and rescue animals including a pair of alpacas and an obese Saddleback pig! 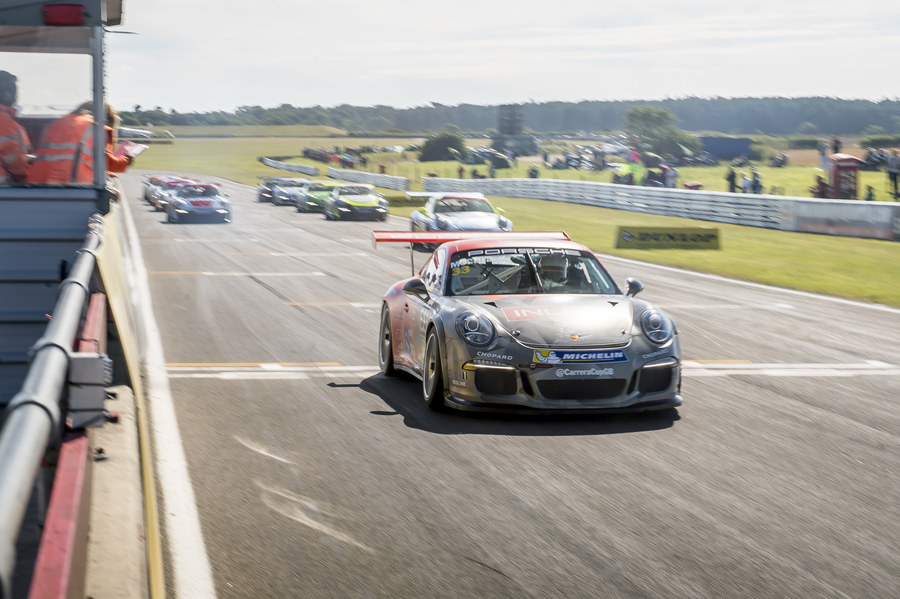 With a successful business and kids at university, in 2010 John treated himself to a road-going Porsche 993 Carrera 4S. Returning to motorsport never entered his head – not until he traded the car in for a race-prepared 968 Club Sport to contest the 2011 Porsche Club Championship in!

Despite his long motorsport sabbatical, John hadn’t lost his speed and skill – and 17 class wins and 14 fastest laps saw him become 2013 Porsche Club Champion. Moving to bigger and faster Porsches led to even greater success, as he became 2015 Carrera Cup GB Pro-Am2 champion in a new 911. It’s the car he races today, having moved up another level to Pro-Am1. 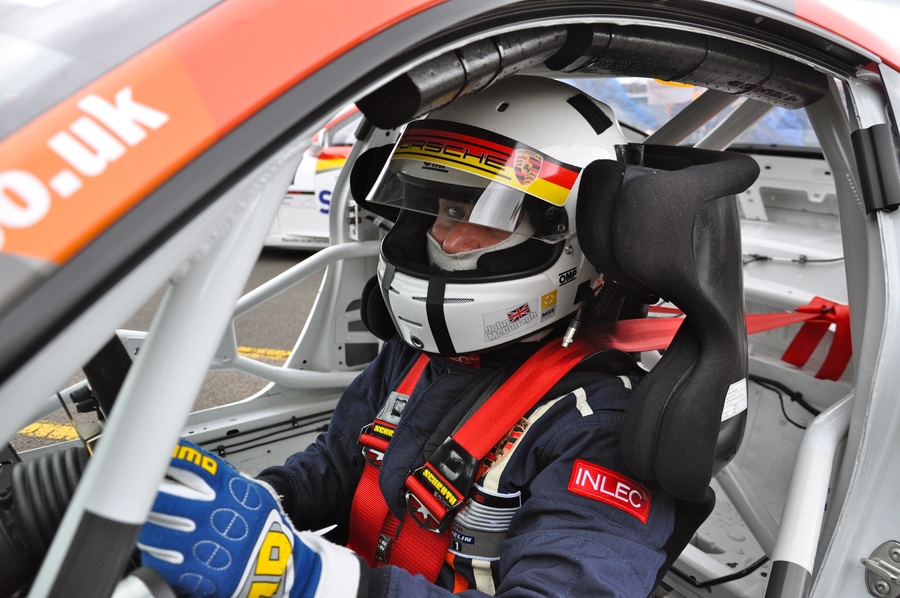 John in his Porsche

“I’m a firm believer that life begins at fifty and that age is no limit,” says John. “Motor racing keeps me young physically and mentally. I’m part of the Porsche ‘Get Race Fit Days’ programme, I go mountain ‘biking in the North Yorkshire forests and working with the engineers on car set-up and making split-second decisions at 160mph in races keeps my mind fit too. I feel younger than ever!”

Impersonation scams more than doubled in first half of 2021
JOIN SILVERSURFERS AND...