Menu
Articles
Articles NostalgiaGreen Shield Stamps – did you collect them? 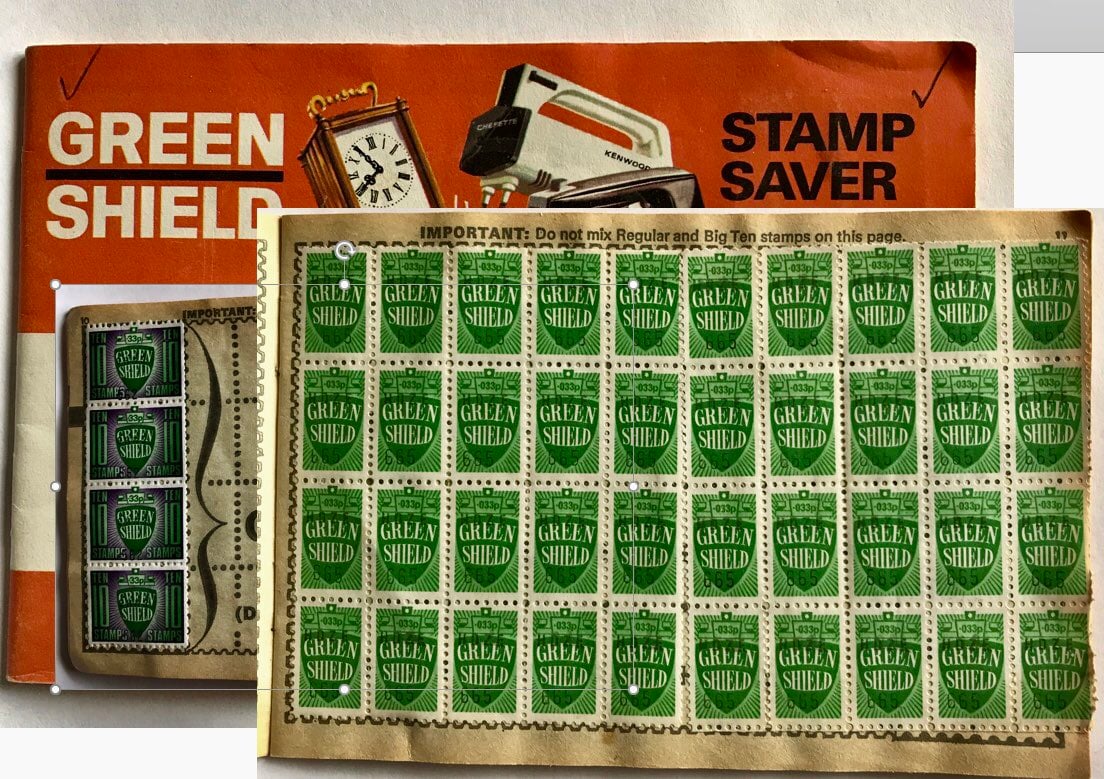 Green Shield Stamps – did you collect them?

Green Shield Stamps seemed to be everywhere during the sixties and seventies and the UK had never seen anything like it. But what where they?

The Green Shield Stamp scheme was introduced into the UK in 1958 by Richard Tompkins based along the same lines as the successful Sperry & Hutchinson Green Stamps in the US.

Essentially a sales promotion or incentive scheme designed to encourage shopping, Green Shield Stamps were given to shoppers with every purchase. It was widely adopted with most shops, supermarkets and petrol stations signed up to the scheme.

The number of stamps each shopper received depended on how much was spent in the store. The more money you spent, the more stamps you got. The stamps were then stuck into a book and with no easy adhesives like today, the back of each stamp had to be licked. There were 40 stamps to a page and about 32 pages to a book. 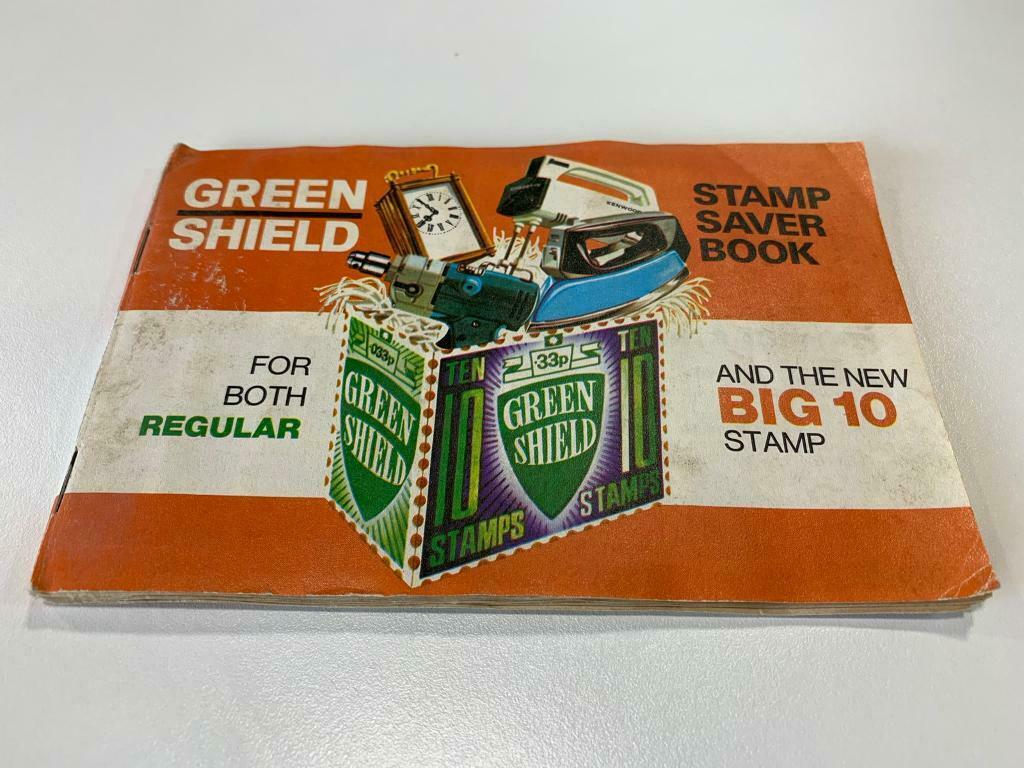 When the book was full it could be redeemed at a Green Shield shop for all manner of household goods chosen from their catalogue. 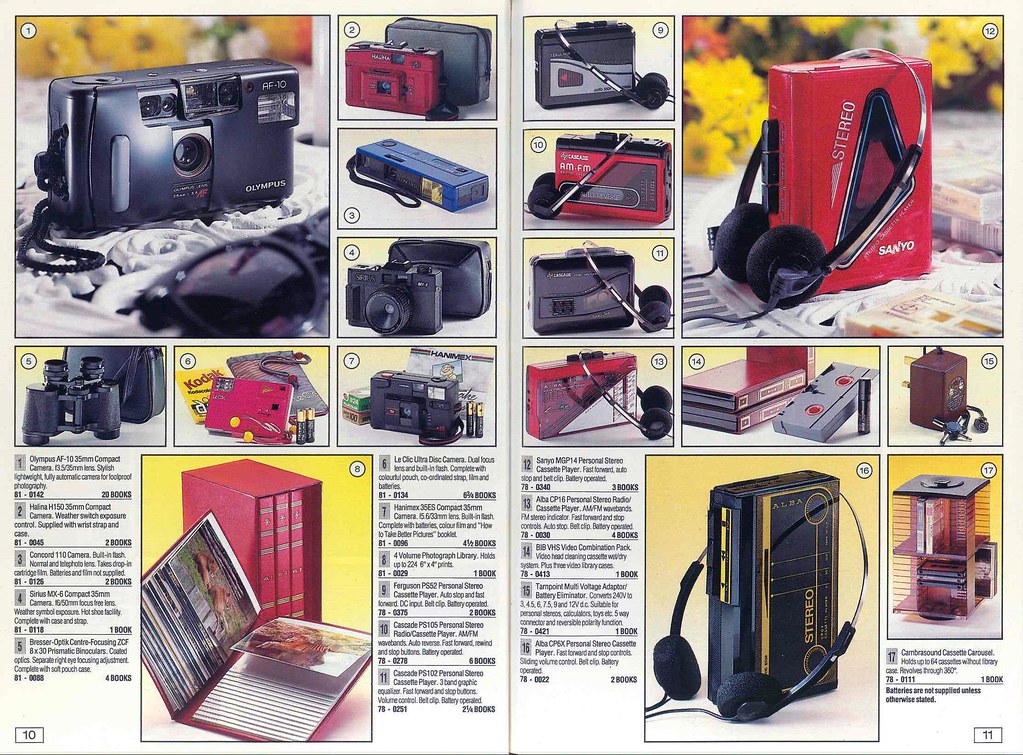 The scheme was administered from a tall newly built building in Edgware, London known as the Green Shield Tower.

Popular while it lasted, the scheme suffered when Tesco eventually stopped using it and cut their prices across the board instead. This simple value for money approach proved so popular with shoppers that other retailers were forced to follow suit and the use of Green Shield Stamps started to decline.

In order to retain business, Richard Tompkins reportedly had a brainwave while holidaying in the Greek city of Argos. He came up with the idea that his Green Shield shops should start to accept cash alongside stamps. Soon the catalogue shops became cash only and were rebranded as Argos from 1973.

Although Green Shield stamps are not in use today, did you enjoy collecting them and sticking them in into their book? What did you buy with them?

Alan656
4th Sep 2020
0
Thanks for voting!
I had many items from Green shield stamps, and also remember the pink stamps given away, and the mugs and bowls and a selection of class's from the petrol stations
ReplyFlag as inappropriate

Smiler24
4th Sep 2020
0
Thanks for voting!
Oh yes we had them too. As the youngest of 3 girls I had the job of sticking them in the books.....always hoping I would be able to get something with them this time. We also used to save Embassy coupons which worked much the same. We then got the job of taking them to a local Wills factory and exchanging them for goodies out of the catalogue.
ReplyFlag as inappropriate

itsme
4th Sep 2020
0
Thanks for voting!
Whilst in labour with my third child, at home, in 1968, my eldest daughter, 2 1/2 years old, got hold of my Green Shield stamps and stuck them on the wall behind my bed. Am I the only one to have a baby which came with Green Shield stamps I wonder?
ReplyFlag as inappropriate

Doyle
4th Sep 2020
1
Thanks for voting!
Yes I remember them and the horrible taste after sticking them in the books provided.
ReplyFlag as inappropriate

Weebletum
4th Sep 2020
0
Thanks for voting!
Dad and Mum had books of them. Then we'd go somewhere like Bristol or Swindon to exchange them. I used to have the job of sticking them in the books.......maybe the thought was my mouth would get sticky and glued up. Hahaha
ReplyFlag as inappropriate

Wilf
28th Aug 2020
0
Thanks for voting!
Yes we had little books of them
ReplyFlag as inappropriate 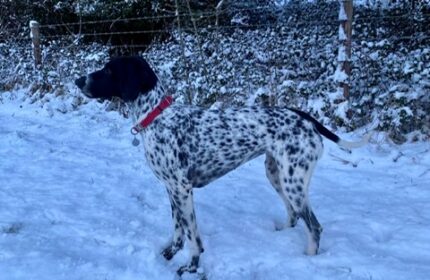