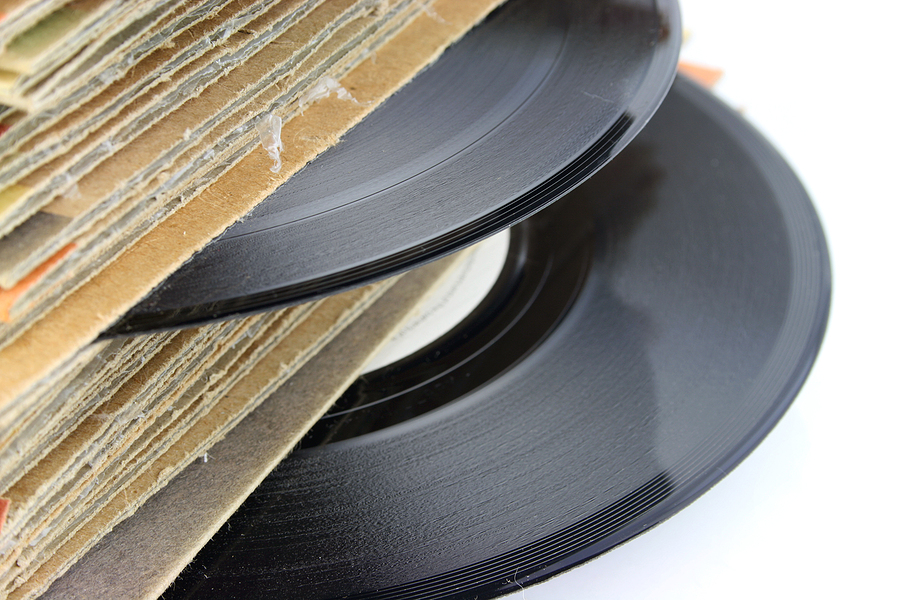 Some of the most influential and groundbreaking bands of the ’70s were formed by talented British musicians.

Here we take you down memory lane with some of our favourites:

Formed in 1972, Stockport, Cheshire the band consisted of Graham Gouldman, Eric Stewart, Kevin Godley and Lol Crème and with five consecutive UK top-ten albums 10cc were one of the most popular groups of the early 70s.

Their fifth album Agent Provocateur came out in late 1984. It gave Foreigner their only number one hit, the power ballad ‘I Want to Know What Love Is’.

Supertramp were an English rock band formed in London in 1970 by Rick Davies and Roger Hudson. Blending rock and pop styles, Supertramp achieved musical success with their third album Crime of the Century released in 1974 with singles such as ‘Dreamer’ and ‘Bloody Well Right.’

The band went on to have hits such as ‘Give a Little Bit’ (1977) but it wasn’t until 1979 that Supertramp reached superstar status with their acclaimed album Breakfast in America and the singles ‘Take the long way home’, the Logical Song’ and ‘Goodbye Stranger.’

Brian Ferry, the son of a coal miner, formed Roxy Music in 1970 along with Graham Simpson.
Other longtime members of the band were Phil Manzanera, Andy Mackay, Paul Thompson, Brian Eno, Eddie Jobson and John Gustafson.
Some of their early best known hit singles are ‘Virginia Plain’ (1972), ‘Mother of Pearl’ (1973), ‘All I Want is You’ (1974), ‘Love is the Drug’ (1975). 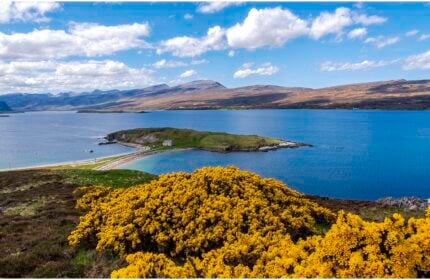