This site uses cookiesClick here to remove this messageMore information
Welcome to Silversurfers - features, offers, news & social forums for the over 50s...
Silversurfers
Log In Join
Silversurfers
Menu
Articles
Articles NostalgiaStep back in time: to 1980 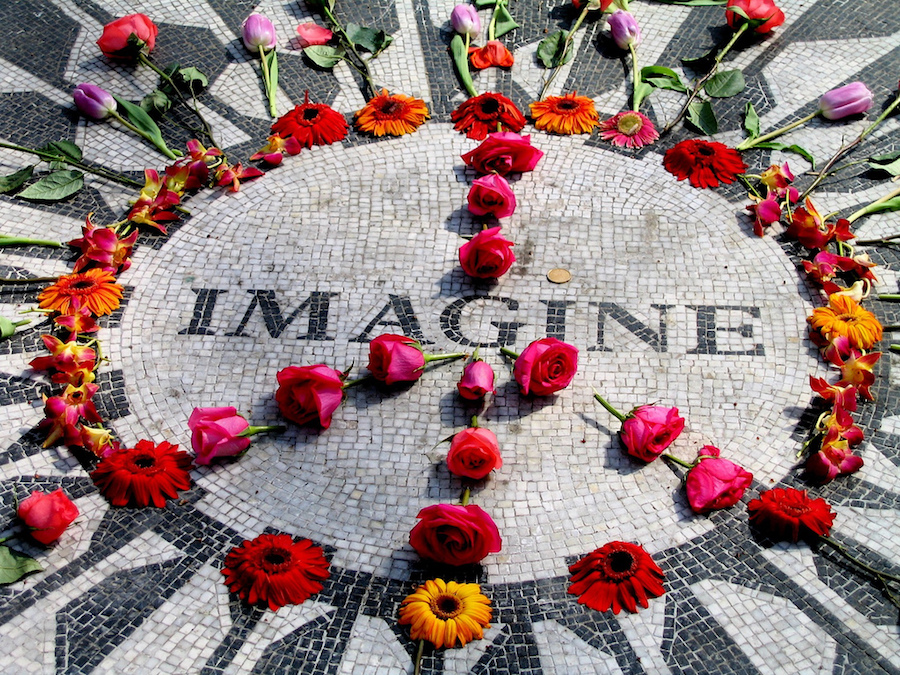 Take a trip down memory lane with a nostalgic look back at 1980. Life in 1980 was the same in many ways but also very different; the country was in the grips of a recession while technological innovations were rapidly improving the way we worked and lived.

The 80s would prove to be a decade of transformative change and many of the things that happened in this time period still influence the way we live 36 years later.

Popular Culture offers a glimpse into the lives of people and the big and little things that made up the everyday. Here’s a snapshot of life and pop culture in 1980. 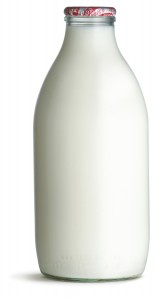 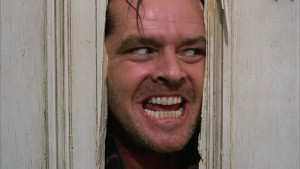 At the cinema: The Shining, The Elephant Man, Flash Gordon and Star Wars: The Empire Strikes Back were all released in cinemas. 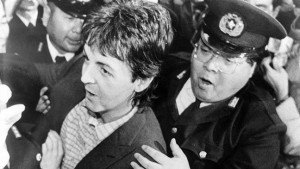 16 January – Paul McCartney is arrested in Tokyo for drug possession. The remaining leg of McCartney’s and Wings’ tour was cancelled. He would spend nine days in jail. 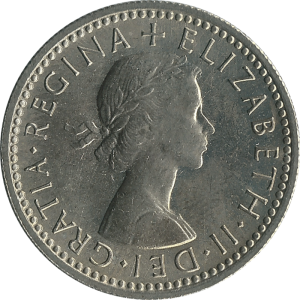 30 June – The pre-decimal sixpence is withdrawn from circulation. 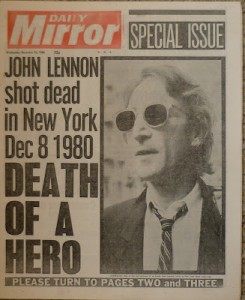 8 December – John Lennon is assassinated outside his New York apartment. Thousands attend a 10-minute vigil in Liverpool for the singer on 14 December. 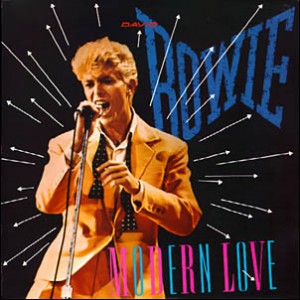 New musical trends begin to emerge as punk and new wave bands begin dominating the radio. Inspired by the likes of David Bowie, musicians began to experiment with new technologies like synthesisers and computers.

1980 wasn’t just an important year in Britain. Here’s a look at some of the most significant events that took place in 1980 around the globe. 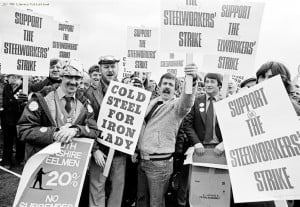 2 January – Workers at British Steel go on a nationwide strike over pay, a dispute that continues until April. In February, Margaret Thatcher announces that state benefit to strikers will be halved. 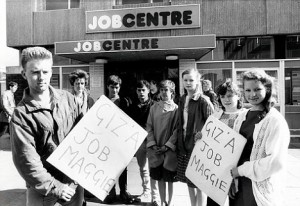 Unemployment reaches a two-year high in the midst of a recession. By August, more than 2 million are unemployed. 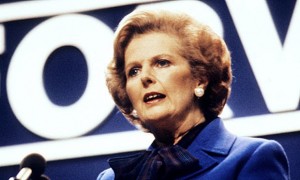 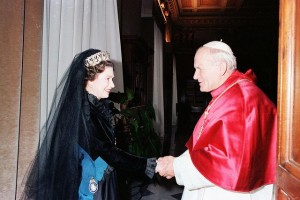 17 October – The Queen makes history with a state visit to the Vatican – she is the first British monarch ever to do so.

From big upsets to big wins, here are some of the most significant moments to take place in sport in 1980. 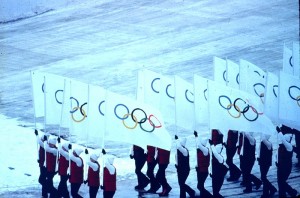 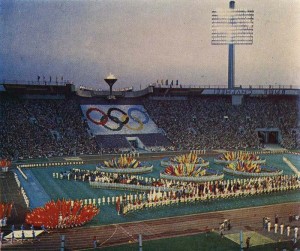 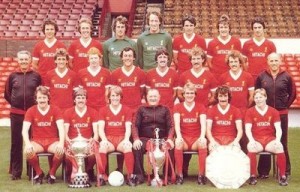 3 May – Liverpool win the First Division title, marking the 12th time the club has done so.

Some big personalities came into the world in 1980. Here’s a few of the famous faces born this year. 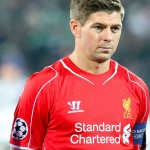 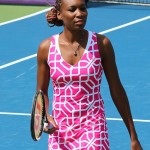 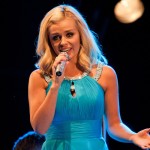 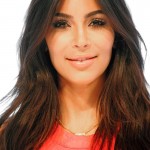 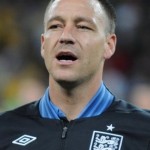 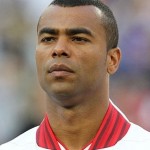 Nothing takes us back like music; these were some of the best-selling artists and most popular songs on the radio in 1980.

Best selling single of the year: The Police – Don’t Stand So Close To Me


Christmas number 1: St Winifred’s School Choir – There’s No One Quite Like Grandma


Blondie – The Tide is High


How old were you in 1980? Does our timeline bring back any memories?