This site uses cookiesClick here to remove this messageMore information
Welcome to Silversurfers - features, offers, news & social forums for the over 50s...
Silversurfers
Log In Join
Silversurfers
Menu
Health
Health & WellbeingDiet & ExerciseHas the flavour of food and wine diminished? All is not lost… 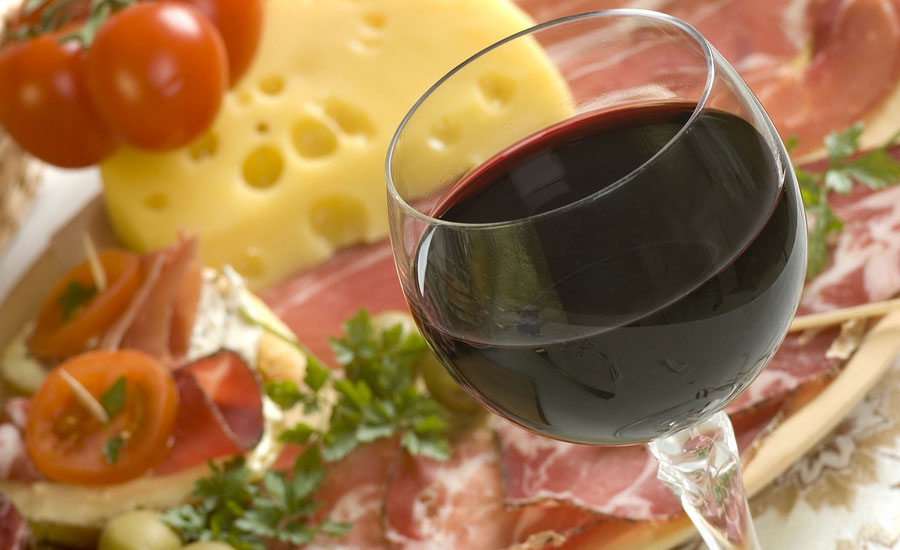 Has the flavour of food and wine diminished? All is not lost…

Have you noticed that food has become ever so slightly blander in taste, and that you are drawn to spicier foods – as you have got older?

And the same with wines – you’ve migrated to higher alcohol or ‘more complex’ wines – in order to get that taste ‘kick’?

Well perceptive as ever, William Shakespeare had a pretty good handle on the issue way back when he wrote in his poem, The Seven Ages of Man, that we all end our lives; “sans taste”.

Four centuries on this medical condition is now well recognized. Together with the awareness that, as we age, the decline in our ability to taste food can have real health consequences.

What often starts with a general loss of appetite can lead to inadequate nutrition and even, in extreme cases, malnutrition – with its dramatic health implications.

This loss in the sense of taste is a result of, to use the medical parlance;

“The decline in peripheral sensory receptors, caused by a degeneration of the taste buds in the tongue”.

Palatability and hence acceptance of food (and drink) is inextricably linked to taste (and smell). So if food appears to be tasteless and flavorless – the consequence will be a natural reduction in appetite.

Our taste buds are made up of complex epithelial structures which, when stimulated, transmit taste sensations to our brain. But for this to happen, first the chemical substances in the food must be dissolved in our saliva, so that they can enter the taste pore and stimulate the nerve endings in our tongue.

The issue is that these specialised epithelial structures do not last very long.

Up to our middle years they are renewed every 10 days or so. However after this time renewal rates slow – and this has a direct impact with a decline in our ability to perceive taste.

Interestingly this rate of decline might be hastened for postmenopausal woman suffering from severe depletion of estrogen, since estrogen and protein are essential to taste bud renewal.

According to Maury Massler in The Journal of Prosthetic Dentistry;

“ The taste for salt disappears early in life and the taste for sweet food goes soon after. This leaves only the bitter taste receptors … at the base of the tongue to survive the aging process.

He goes onto say; “The bitter taste of aging” is more than an aphorism”.

So how can we try and reverse this process?

Chewing increases salivation, which in turn will increase the amount of chemicals released from the food. So taste sensation will improve and with it appetite. So step 1 is simply – chew more!

Arguably the biggest single step you can take, to turn back the tide of time, is to start cleaning your tongue – naturally.

A dirty tongue has less of a chance of tasting the subtle flavours in good food.

By clearing the food and bacterial debris from the tongues surface (or unclogging as we like to say) the chemicals released by chewing can more easily enter the taste pores and thus stimulate the nerve endings – so leading to the sensation of taste ‘pleasure’ being registered in the brain. This then stimulates the appetite and thus encourages more eating.

Perhaps surprisingly, tongue cleansing has a rich and noble tradition. It has been practiced throughout the ages – from Roman times through to the Victorians, with ‘scraper’s fashioned from silver, ivory and iron. America’s first President, George Washington was even an advocate.

By practicing the noble tradition of tongue cleansing with the AMANO Tongue Cleanser, we are merely re-adopting what our forebears once knew as good and sound practice.

So coming back to the Bard himself, William Shakespeare actually says in his The Seven Ages of Man poem;

Pretty brutal stuff, but thankfully times have changed somewhat since then. We have made great medical inroads into preventing age onset loss of teeth and eyesight.

Thankfully as regards ‘taste’ – with the re-adoption of tongue cleansing – we can roll back the years, when it comes to really appreciating our food and drink again.

Background to the AMANO Tongue Cleanser

Established in 1992 in London – the AMANO Tongue Cleanser is designed to be a quick, pleasant and visibly effective healthcare experience.

•  You can clearly see the debris that is being dramatically removed

•  And it is a reasonably pleasant and satisfying experience

The Italian crafted AMANO Tongue Cleanser has been designed to give a superior tongue cleansing performance. The head is made of 18/10 Austenitic Steel – a high-grade chromium and nickel alloy. With good care and attention it will last you many years.

The medical reasons for tongue cleansing, particularly for those of us over 50, are now compelling.

The tongue is one third of our mouths surface area and it is an excellent trap for food and bacterial debris – that has been shown to cause bad breath and dental decay.

As we age however our saliva count drops – thus increasing these oral care issues.

Plus poor oral care has been linked to an increased risk of heart disease.

The AMANO Tongue Cleanser Summer 2014 range is available @ £12 each from http://www.amanotonguecleanser.com.

Silversurfers can benefit from a further 5% introductory offer with this special code: Silversurfer1

Maury Massler: The Journal of Prosthetic Dentistry: The role of taste and smell in appetite

20% off the entire Exante Diet range!

Enjoy up to £75 off a Health Assessment at BMI Healthcare 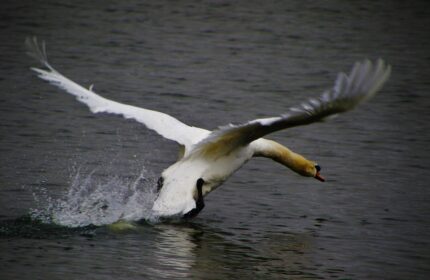