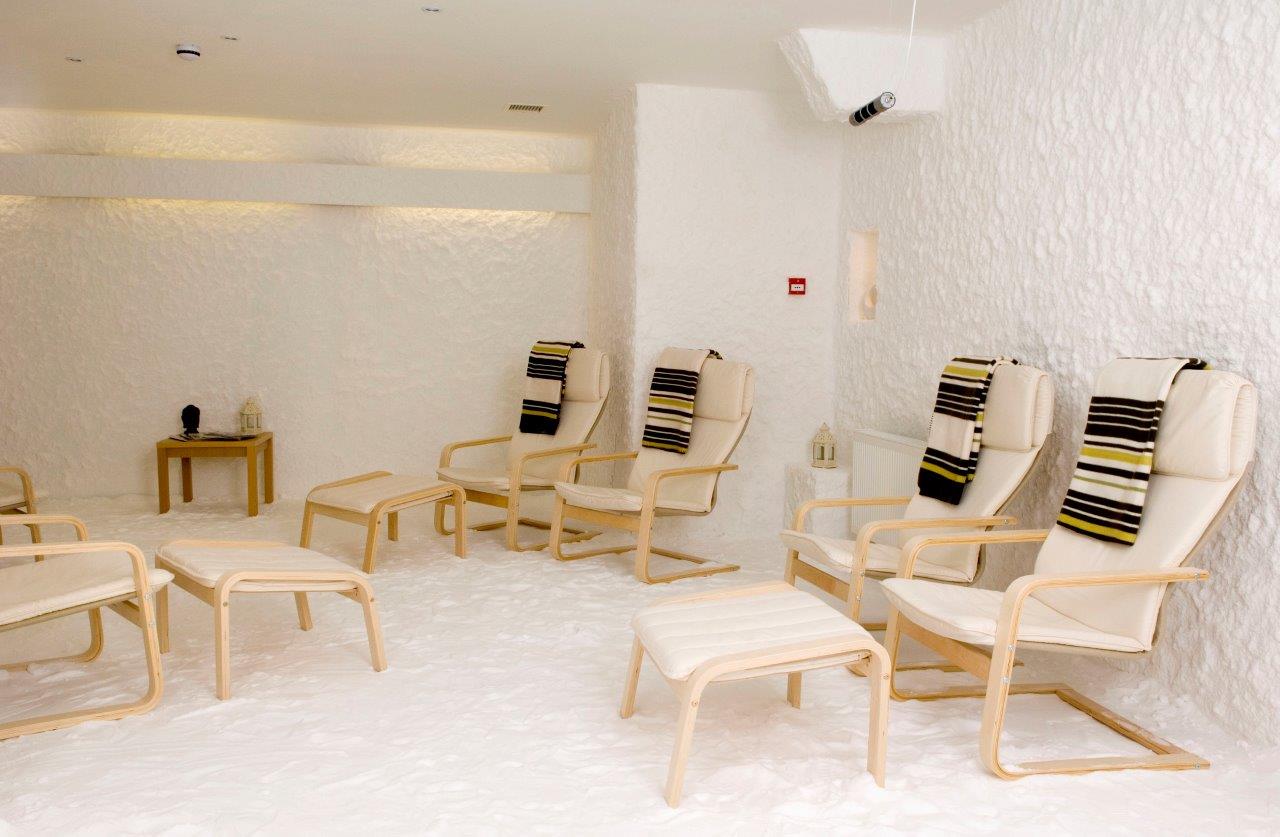 Salt therapy has already helped thousands of people suffering from the same conditions.

The ancient Greeks knew a thing or two, and one of them was salt’s positive effect on the airways. The tale then jumps to 1843, when a Polish doctor documented how salt mine workers didn’t seem to suffer from the same respiratory problems as the general population.

Salt Therapy aka Halotherapy is a powerful, natural treatment in a controlled air medium that simulates the natural salt cave microclimate to treat respiratory and skin conditions.

After becoming passionate about the efficacy of Salt Therapy, founders Denes Gal and Sofia Benke began a journey of consultation with scientists and doctors to develop Breeze Tronic Pro, the most sophisticated technology for replicating a salt cave. This technology is only available at The Salt Cave clinic in the UK. Strategic sensors are just one of the ways the salt levels in the atmosphere are continually monitored in the treatment rooms.

To get a better understanding, how The Salt Cave can help with respiratory illnesses, first of all you need to know what kind of properties, does the salt has.

•  It kills bacteria – the salt dry out all the germs and bacteria in your respiratory system.

•  It is Anti- Inflammatory – based on clinical studies, the dry, saline diffused air reduces inflammation in the whole respiratory tract.

•  It has Mucolytic effects – loosens excessive mucus, speed the elimination of toxins.

•  Strengthen the immune system and restore the energy levels.

•  Their clients normally stop using their antibiotics, corticosteroid, inhalers, antihistamine and other drugs, because they have became symptom-free.

What can you expect after Salt Therapy?

•  Decrease your dosage of prescription medications, or even stop taking medications altogether

•  Up to 98% effectiveness was recorded.

•  Sick days were reduced on average by 11 days, annually.

How does salt therapy works?

The dry, saline diffused air reduces inflammation in the whole respiratory tract; absorbing oedema from the mucosal lining and widening the airway passages, unclogging blockages in the bronchi and bronchioles thus restoring normal transport of the mucous and rapid elimination of the residual tar and foreign allergens. Patients report feeling their respiratory system is clean again; improving the quality of their lives.

Over 25,000 patients visited The Salt Cave clinics in the first five years. According to a survey 9 out of 10 clients recommends this therapy and satisfied with the improvements. Read some of their success stories to understand how it helped them – and can help you. 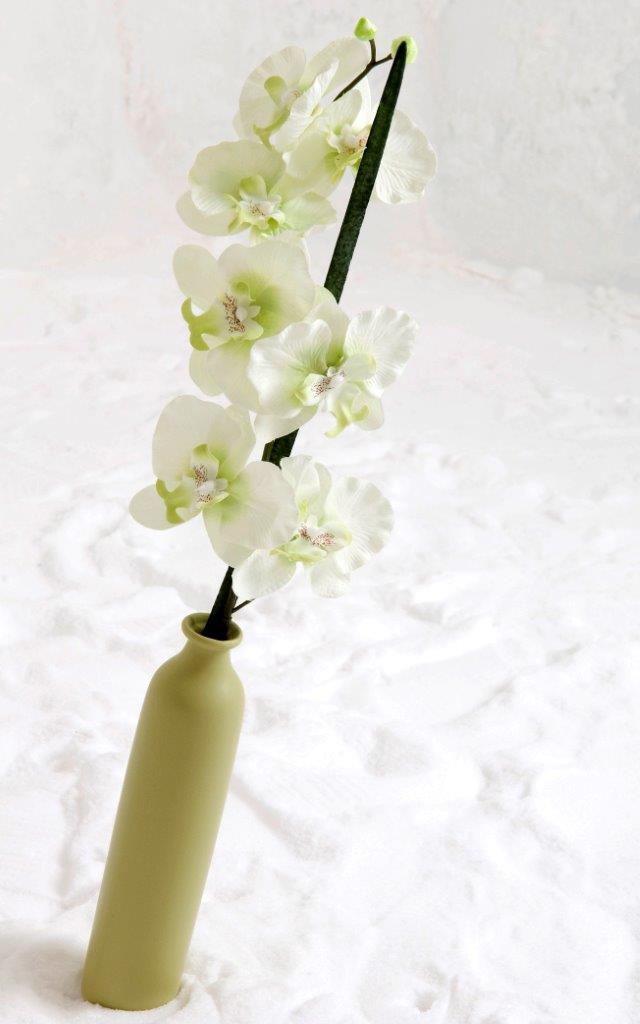 “I have had COPD for a number of years and recently I have had to take antibiotics more and more. I have also been using the inhaler much more than I should. After my 2nd visit in The Salt Cave it was clear that the inhaler use had been cut by about 70%. Only time will tell about the antibiotics. I was more than satisfied!” Edward K.

“Since beginning sessions, I have not had a sinus related headache, I have reduced my usage of the prescribed nasal spray and as a result have felt better, livelier in myself to enjoy other aspects of life.” Emma P.

“I am now on no allergy tablets so far it’s like a mini miracle. I went off to a garden centre this weekend no tissues in my pocket it’s amazing how quickly you stop pilling tissues in your pockets everywhere you go and there I was smelling plants and was fine.” Georgina B.

“I was regularly on steroids and took 3 types of inhalers daily. I tried many different over the counter drugs but nothing ever worked. I first came across the salt cave when I was pregnant with my first child and looking for a natural solution to my asthma and allergies. I found the adult cave extremely relaxing and healing and immediately felt my airways opening and breathing was easier. I was not waking up at night coughing or needing my inhalers. My chronic sneezing episodes also reduced considerably. I would highly recommend the treatment as it is totally natural approach and has no side effects I would much rather have regular sessions in the cave than regular visits to the doctors accompanied by various drugs!” Nicki J.

Get your First Introductory Treatment absolutely free with no obligations and discover the natural way to alleviate your symptoms … just mention Silversurfers when making an enquiry.

20% off the entire Exante Diet range!

Enjoy up to £75 off a Health Assessment at BMI Healthcare

Has the flavour of food and wine diminished? All is not lost...
JOIN SILVERSURFERS AND...