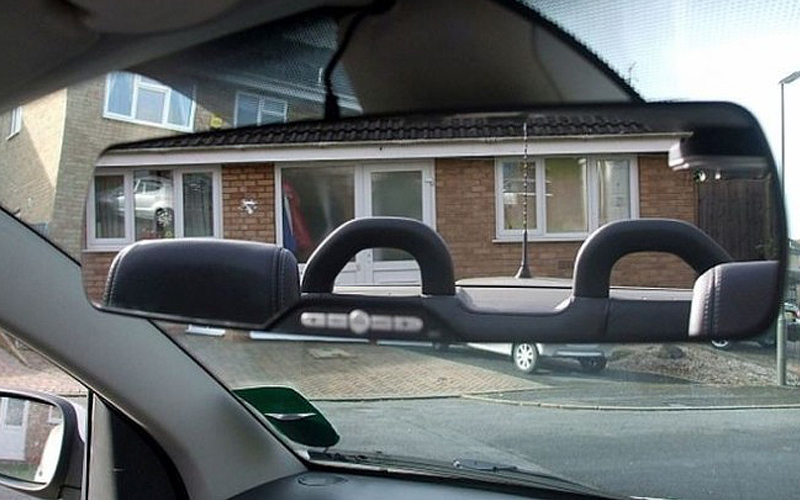 Save accident stress, time and money with Crash Catcher®

Crash Catcher® is owned by a former Insurance Broker and Detective, added to which they both have many years of experience in accident investigation.

From the straight forward to the 50/50, “Crash for Cash” and bogus passenger incidents, they’ve investigated them all.

Within the last week, figures have been released to show that 118,500 bogus or exaggerated claims were detected last year. But how many weren’t due to lack of evidence?

An increase in staged crashes and false whiplash claims helped fuel an 18 per cent rise in insurance fraud last year that cost a record £1.3 BILLION!

The report goes on to show that this costs EVERY driver £90 a year on their insurance premiums.

But what if it’s just a “normal” accident? The “he said, she said” type?

Most will know that without the evidence it’s going to end up with the insurers settling this 50/50. But do you know how much a 50/50 incident costs you? Would you have thought you’d end up around £1500 out of pocket? Take a look at the information provided by Crash Catcher and work out your own sums!

So what is a Crash Catcher®?

In any accident the most crucial piece of the jigsaw is evidence. Crash Catcher® is that evidence.

No longer is it “one word against another”, or having to chase around finding someone who will volunteer to be a witness (most these days won’t).

A Crash Catcher® continually records while you drive, providing date and time stamped video footage of what really occurred in both the lead up to, and the aftermath of an incident.

Continualy records while you drive

There’s a wealth of models to choose from, most of which record inside the vehicle at the same time as the outside as you can see below, with the most popular being the CC3 range which fit in minutes over your existing rear view mirror.

Competitively priced, starting from just £74.99, with a 12 month warranty, the cost of the Crash Catcher® is probably less than the excess on your Comprehensive policy.

There’s also a Special Offer for Silversurfers members of £10 off any of the CC2 or CC3 range using code SURFERS10 at the checkout.

Why not visit the Crash Catcher® website and see for yourself?

The Natural History Museum’s Wildlife Photographer of the Year has been announced
JOIN SILVERSURFERS AND...