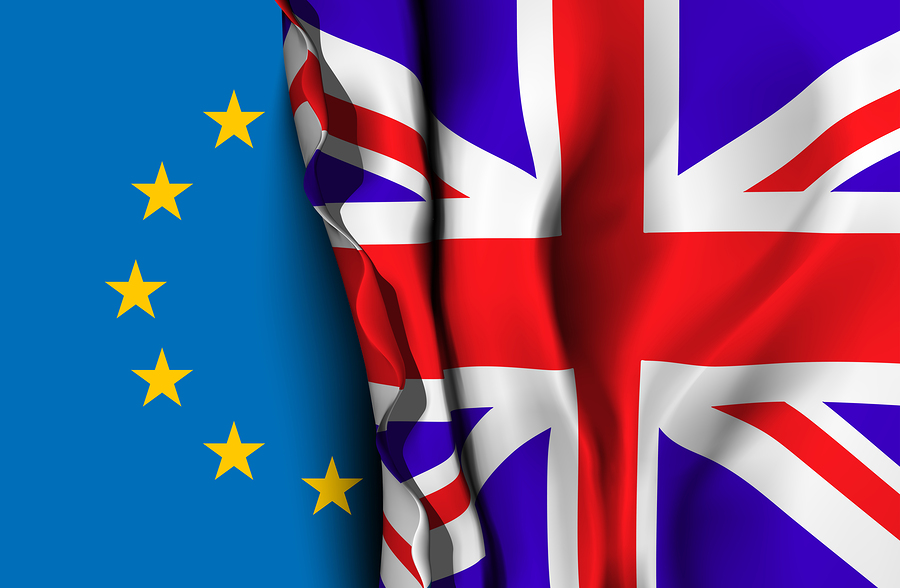 Barometer Survey shows the over 50s have strong views about Brexit

We recently launched a new platform for our Silversurfers community to air their views. By setting up Barometer Surveys, we aim to give you a voice and to make people sit up and listen to your views.

Our survey about the EU Referendum last week was a huge success and we want to thank all of you who took the time to take the survey. Over 6,000 of you took part and you’ll see that people are listening and that the press are making your views public and today we are featured in the Express.

With a great age range amongst our community, there were actually over 3,000 of you who voted in Harold Wilson’s 1975 Referendum on whether to stay in the EEC (or Common Market). in 1975 over 67% of voters supported the Labour government’s campaign to stay in the EEC. Today, we have a very different picture; if the over 50s were asked to vote today, Silversurfers Barometer survey with 6,000 participants found:

65% would vote to leave the EU

Shockingly, 33% of over 50s who voted in favour of the EEC in 1975 have changed their minds and are now in favour of Brexit.

It looks like you have lost faith in the EU and these are the top five reasons you gave which have made you decide to leave the EU:

82% – cost of the European Parliament

You also told us that 86% of the over 50s have decided how they will vote. Only 14% of you are undecided. But from what you say, even if those of you who are undecided swing in favour of the EU – over 50s Brexit supporters are likely to take the UK out of the EU.

Martin Lock, CEO of Silversurfers, said, “What is really fascinating is that our community tells us that they have changed their minds. They’ve lived with the EU (in all its forms) since 1972 and they’ve had enough! A staggering 33% who originally voted in favour of the EEC have lost their faith in the EU and now want to leave. We know that the over 50s are the age group of voters who make the effort to vote. This means that it is possible that their votes could be the deciding factor on whether the UK stays in or out.”

Our Barometer survey also found that more men are likely to vote to leave the EU (70%) as opposed to women (62%) and women are twice as likely to be undecided at the moment (17%) as men (8%).

You didn’t think David Cameron had done a good job

84% of you thought that David Cameron could have done better or failed to get a good deal for the UK and only 16% thought he had done as well as he could have done.

And Boris is influential?

Interestingly, 21% of you who were undecided about how you will vote are influenced by Boris Johnson’s views.

Martin Lock, CEO Silversurfers.com, concludes: “With over 6,000 people responding to our survey, it is clear that the over 50s are pleased to have a new platform for their opinions. However, 42% stated that they did not have enough information to make a decision which means that there is still a huge opportunity to influence the overs 50s in the run up to the Referendum. Silversurfers’ new Barometer surveys give a voice to the over 50s and it looks like they will be a the deciding factor in whether we stay in or leave the EU.”