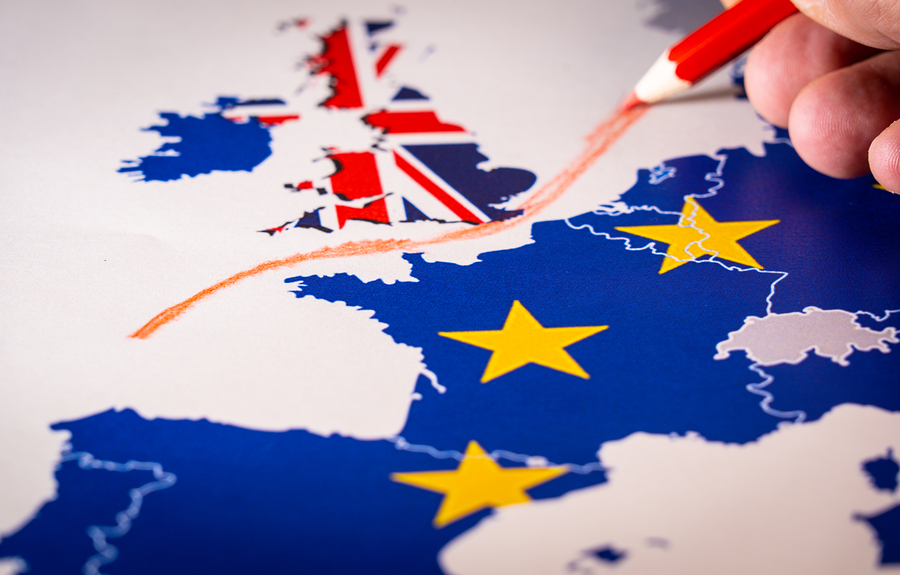 Brexit – what happens next?

With Theresa May’s proposed Brexit Agreement looking increasingly unlikely to be voted through in parliament on the 11th December the options for what happens next are looking very limited.

Some of the cabinet are urging the Prime Minister to postpone the vote fearing that a big loss would bring down the government and bring further chaos with a General Election and change of leadership.

Plus recent polls show that an increasing number of people have changed their mind and now think that the original decision to leave the EU was wrong as calls for a second referendum are ever increasing.

What would you like to see happen if parliament decides to vote against Theresa May’s proposed deal?

Feel free to express your views in the comment section below