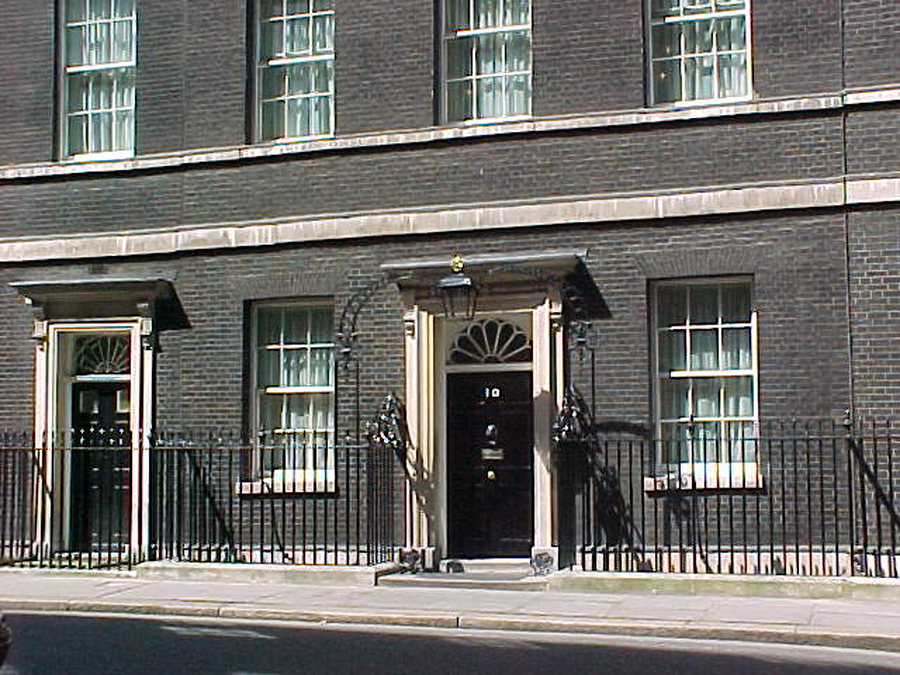 Who would you choose to replace David Cameron as Prime Minister?

Prime Minister David Cameron is to step down by October after the UK voted to leave the European Union.

Speaking outside 10 Downing Street, he said “fresh leadership” was needed.

Mr Cameron announced shortly after 08:15 BST that he had informed the Queen of his decision to remain in place for the short term and to then hand over to a new prime minister by the time of the Conservative conference in October.

He would attempt to “steady the ship” over the coming weeks and months, but that it would be for the new prime minister to carry out negotiations with the EU and invoke Article 50 of the Lisbon Treaty, which would give the UK two years to negotiate its withdrawal, he said.

Who would be your first choice for Prime Minister?