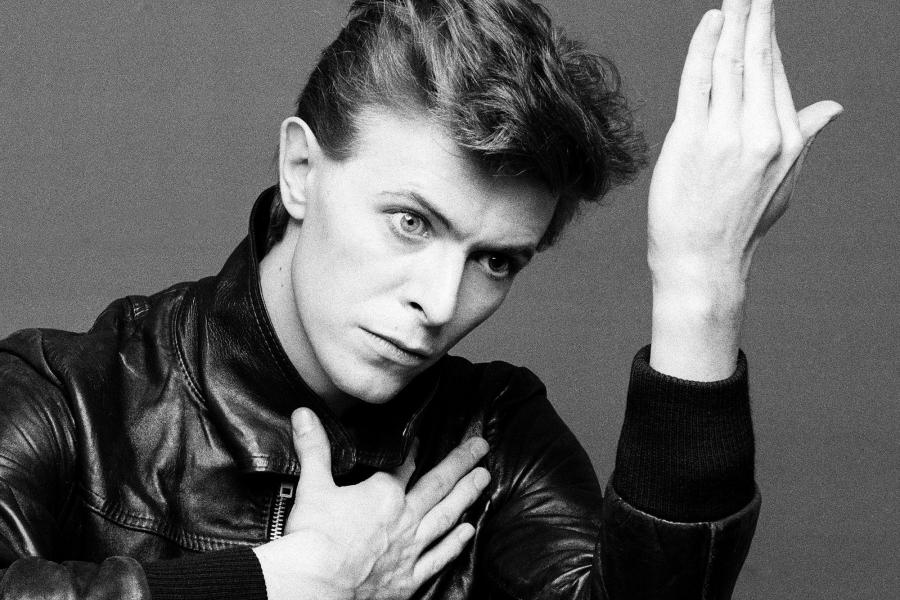 Which is your all time favourite David Bowie Song?

Singer, artist, fashion icon, rock star, actor, genius, game-changer – so many ways to describe the legend that was David Bowie. The world is in mourning after the loss of one of the most iconic musicians that was alive in our time.

Bowie’s career really began with “Space Oddity” in 1969. The celestial folk song about an astronaut lost in space became a smash hit, propelling his momentum. He followed with a long string of classic albums, restlessly veering from one style to the next, unable to stay in the same path for too long.

One of my favourite tributes from our community is from Dale Brain who said  ‘The world is poorer for his passing, but all the richer for his living’.

Listed below are our top 20 songs, and the question is: