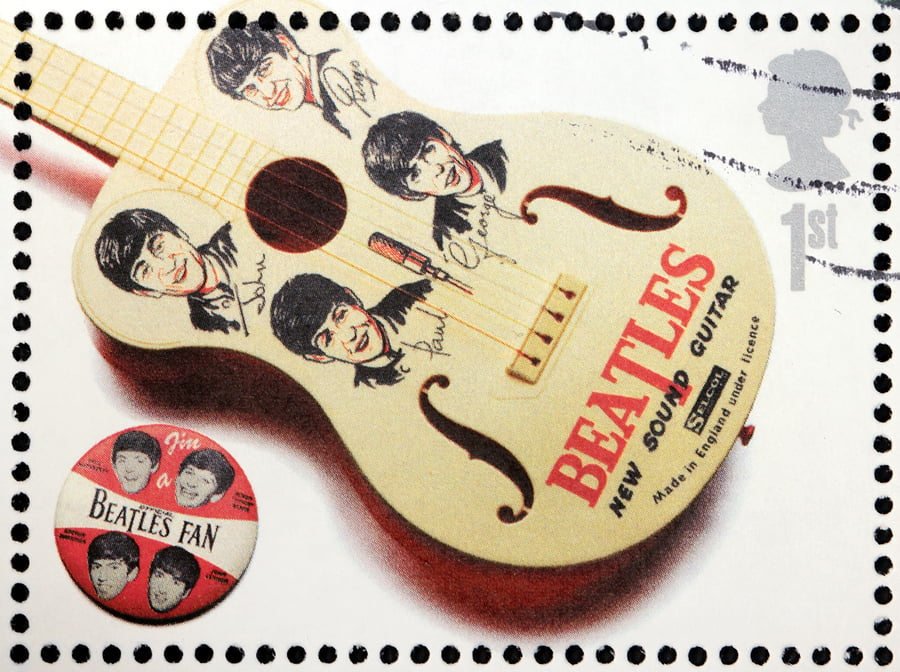 Which is your favourite Beatles Number 1 Single?

Most fans of the Beatles would argue that even more than half a century after their first single, they are still the biggest, most influential group in the history of pop music.