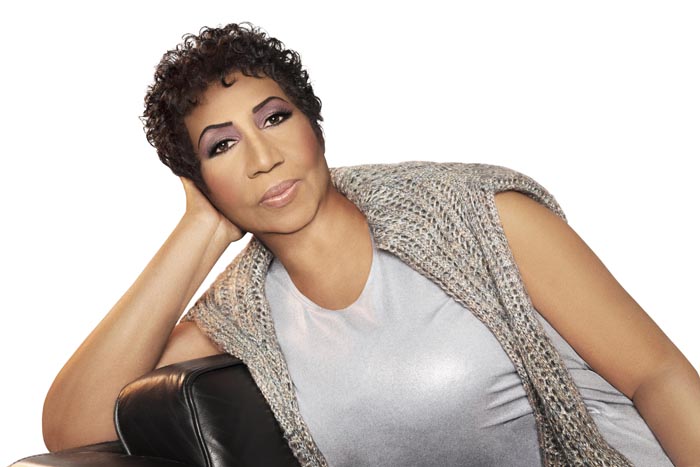 Win one of 5 Aretha Franklin CDs!

Aretha Franklin has just released a new CD called  ARETHA FRANKLIN SINGS THE GREAT DIVA CLASSICS!  You could be in with a chance of winning one of five CD’s in our latest Prize Draw!

Aretha Franklin, is the incomparable “Queen of Soul” and the album’s lead single, is Adele’s “Rolling In The Deep (Aretha Franklin Version)”

Aretha’s unsurpassed vocal styling permeates on popular diva classics ranging from Barbra Streisand’s “People,” and Gladys Knight’s “Midnight Train To Georgia,” to Alicia Keys’ “No One,” and a mash up of Gloria Gaynor’s “I Will Survive and Destiny’s Child’s “I’m A Survivor,” and more. Aretha plays piano on The Supreme’s “You Keep Me Hangin’ On,” and is joined by Grammy Award winning saxophonist Kirk Whalum on “At Last” and “Teach Me Tonight.”

Rightfully earning the #1 spot on Rolling Stone magazine’s prestigious “100 Greatest Singers of All Time” list, and #9 on 100 Greatest Artists of All Time list, Franklin has won a total of 18 Grammy Awards and is one of the best-selling female artists of all time, having sold over 75 million records worldwide.

Congratulations to our winners
Doreen Bent
Sue Greenhill
Tony Murphy
Sheila Reeves
Norman Wells
We will contact you via email to assist in claiming your prize!

Win ONE of TEN Copies of The Daughters of War

Win ONE of FIVE copies of the fabulous More Taste & Less Waste Cookbook! 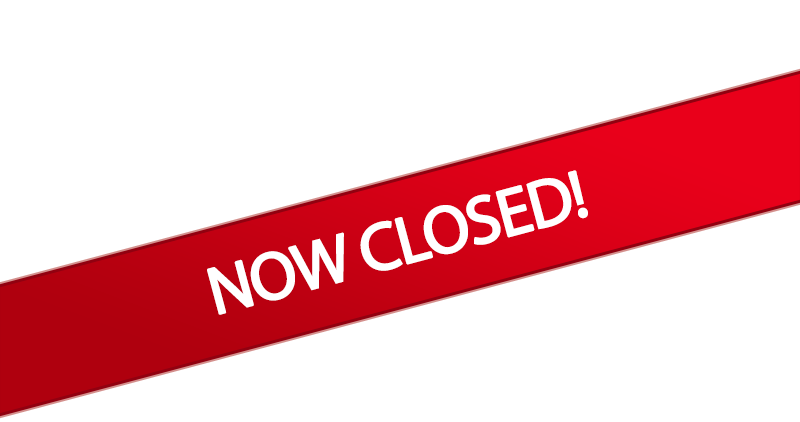 Win ONE of THREE £50 Vouchers to spend with Ivel Valley Bird Food!
JOIN SILVERSURFERS AND...