This site uses cookiesClick here to remove this messageMore information
Welcome to Silversurfers - features, offers, news & social forums for the over 50s...
Silversurfers
Log In Join
Silversurfers
Menu
Articles
Prize DrawsWin ONE of TEN copies of The Sapphire Widow 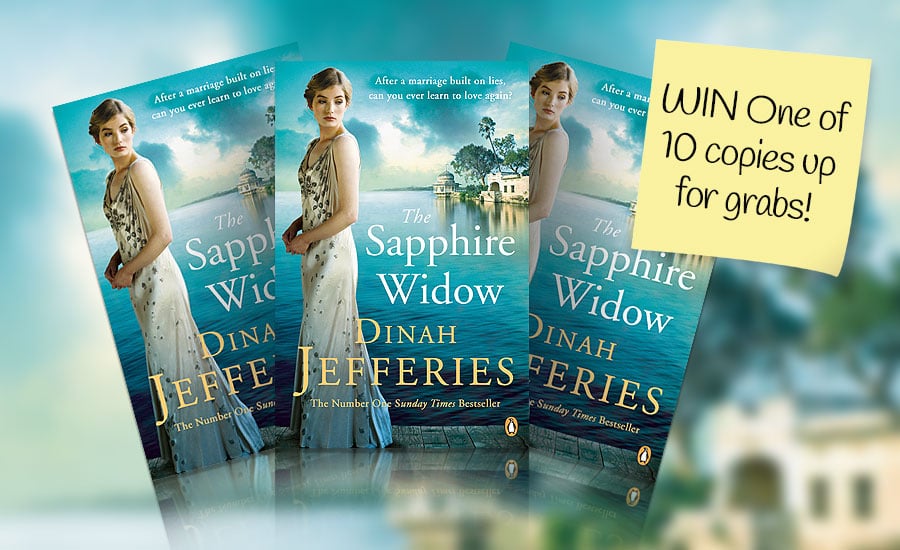 Win ONE of TEN copies of The Sapphire Widow

Win ONE of TEN copies of The Sapphire Widow from the Number One Sunday Times bestselling author Dinah Jefferies released in Paperback on 5th April 2018.

“A sweeping, breath-taking story of love and betrayal from the Number One Sunday Times bestselling author of The Tea Planter’s Wife

Ceylon, 1935. Louisa Reeve, the daughter of a successful British gem trader, and her husband Elliot, a charming, thrill-seeking businessman, seem like the couple who have it all. Except what they long for more than anything: a child.

While Louisa struggles with miscarriages, Elliot is increasingly absent, spending much of his time at a nearby cinnamon plantation, overlooking the Indian ocean. After his sudden death, Louisa is left alone to solve the mystery he left behind. Revisiting the plantation at Cinnamon Hills, she finds herself unexpectedly drawn towards the owner Leo, a rugged outdoors man with a chequered past. The plantation casts a spell, but all is not as it seems. And when Elliot’s shocking betrayal is revealed, Louisa has only Leo to turn to…”