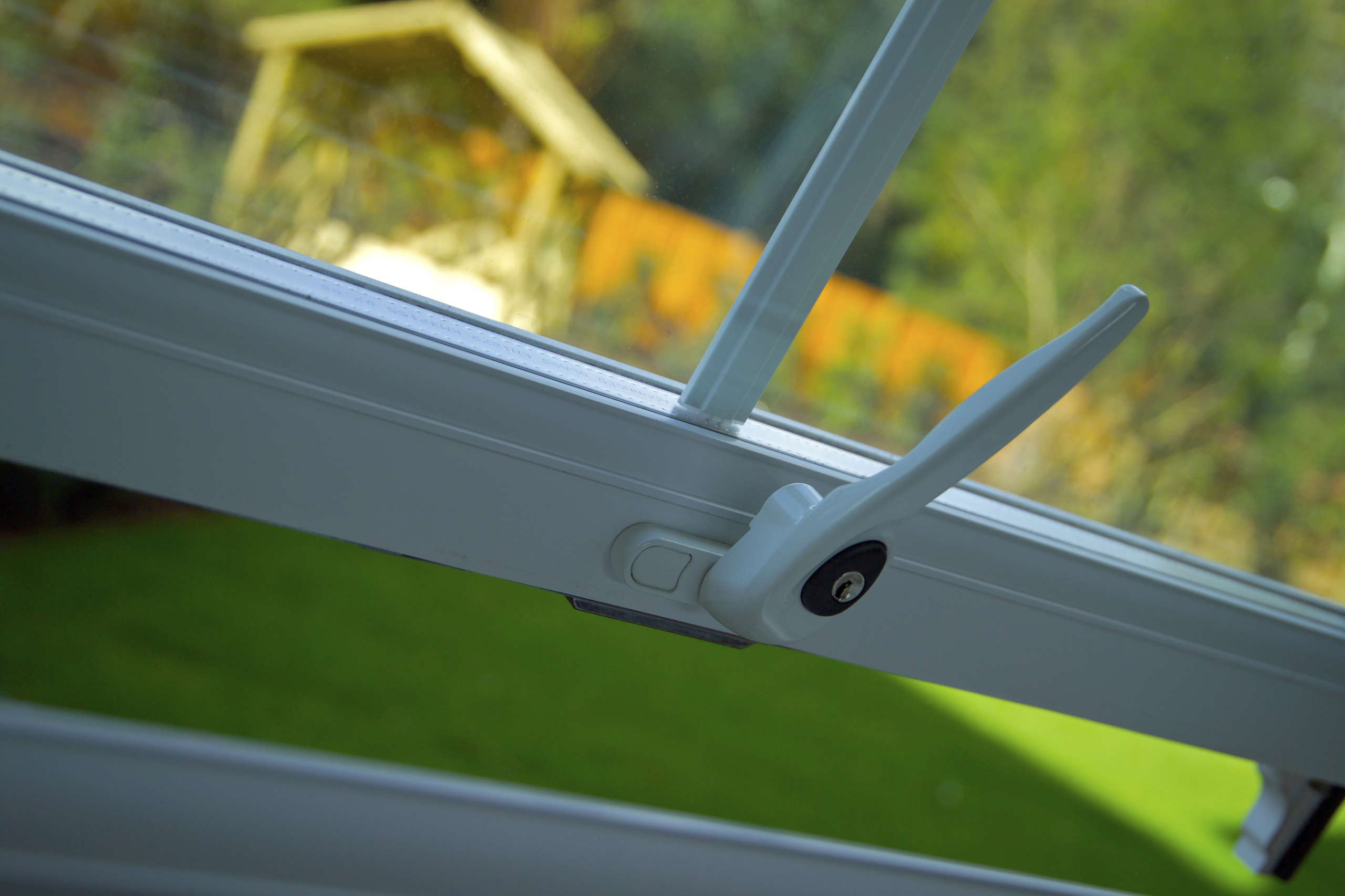 Good windows can make a big difference to your home’s looks as well as its practicality, says Julia Gray

Windows might seem to be only functional – they let in light, they keep you warm (both, admittedly, pretty important jobs). But they also can make a huge impact on the aesthetics of your home, and this makes choosing the right ones doubly important.

Window frames are made of three main materials: wood, UPVC and metal. You can also get composite frames, which are plastic or metal over a wooden core. The type of windows you choose is usually governed by your budget, the style and period of your home, if it’s listed or on ‘designated land’ (such as a conservation area or Area of Outstanding Natural Beauty), how long you plan to live there and even what sort of windows neighbouring houses have.

Replacing all your home’s windows generally costs thousands of pounds, with wood and metal the most expensive, so it’s not an investment to take lightly. New windows can affect the value of your home, as well as making it warmer and quieter if you upgrade from single to double or triple glazing, which makes choosing the right style and material all the more important.

Wooden windows look lovely, especially in period properties, but they require most upkeep. You often have to paint new wooden windows because they’re supplied unpainted, and you have to keep on top of wood rot and chipped and flaking paint over the years, plus occasionally repainting the full frames.

If you can afford them and don’t plan to move home in the foreseeable future, wooden windows offer good value for money because they last a long time. Window frames made by members of the Wood Window Alliance (www.woodwindowalliance.com), for example, have an estimated service life of 60 years or more when well maintained.

Metal, UPVC and composite window frames require less maintenance than wood, so they’re an easier option in that aspect, but they don’t last forever. Past-their-best UPVC and metal windows aren’t pretty either, and the seals on double glazing can deteriorate, so moisture gets in. White UPVC frames often yellow over time too, and although you can in theory paint them, most people don’t.

For something different, consider grey UPVC frames (or another colour), which are available grey inside and outside, or grey outside and white inside for a more conventional look internally. For period style on a budget, UPVC sash windows are a great choice, because they’re much cheaper than wooden ones, come double glazed and with built-in locks and vents as standard and can add value in areas where the original sash windows have been removed in many of the houses.

If you live in a listed building, changing the windows can be an expensive and drawn-out process, with listed building consent usually required from the local council. If consent is granted, expect to have to record the appearance of each window, then replace them like for like, so the overall look of the building is unchanged.

Councils are also concerned about the appearance of buildings on designated land and may have rules or guidelines for changing windows here. Sometimes houses on designated land have had their permitted development rights removed by the council, so planning permission is required to fit new windows – this also applies to all flats and maisonettes, wherever they are.

All new windows must comply with building regulations, which govern the glazing, safety and means of escape in the event of a fire. You can fit new windows yourself, or get a builder to do it, but you’ll need a certificate to confirm they comply with building regulations, issued by a building control officer from the local council, or an approved inspector, who does the same job but for a private company.

The alternative is having the windows fitted by an installer registered with a competent-person scheme, such as FENSA (www.fensa.co.uk) or Certass (www.certass.co.uk). They can self-certify that their work complies, which makes things easier for you.

The smart way to future-proof your home