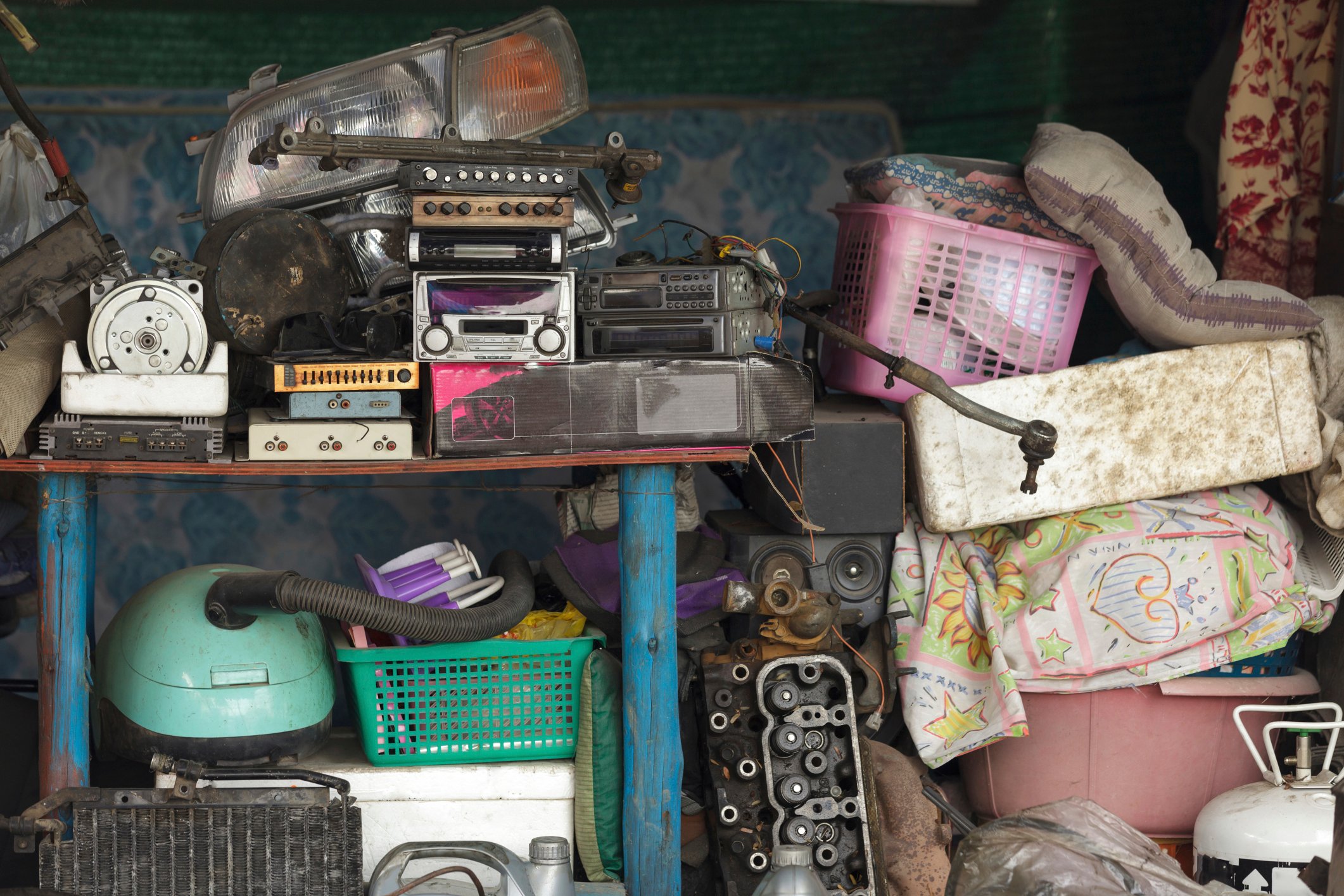 Are you more likely to use your garage to leave junk rather than leave your car? Well, why not convert it into precious living space instead, suggests Julia Gray

Sometimes, you need numbers to back up the words. So how about this; the size of an average single garage is around 150sq ft. This is not big enough to comfortably fit most family cars, yet more than big enough to make a significant difference to the living space of your home.

Because while a garage can be useful if it’s actually storing a vehicle, if it’s simply being used as a dumping ground for everything from old toys to unused power tools (something many of us are guilty of), it might be time to give it a new lease of life as an officially converted ‘room’.

A garage conversion is usually cheaper and quicker – in most cases, weeks, rather than months – than moving home or building a new extension. And, unlike a loft conversion, you’ll have a new room on the ground floor rather than at the top of the house, which could well be more useful to families, and add more value if you are planning to sell.

Another plus point is that planning permission often isn’t required to convert a garage, providing the work falls under your home’s permitted development rights.

Not all properties have these rights though, remember. Flats and maisonettes, for example, do not. Also, on ‘designated land’ (which includes conservation areas) the local council can remove permitted development rights in order to preserve the appearance of the area, meaning planning permission will be required for things that wouldn’t normally need it. Even if these rights haven’t been removed, permitted development rights are generally more restricted on designated land.

With listed buildings, you’ll probably need to apply for listed building consent from the local council to convert the garage, which may or may not be given. You should check, too, that your home doesn’t have any restrictive covenants about changing the appearance of the front.

Some companies specialise in converting garages and they should be able to deal with all aspects of this planning as well as the actual work. You may also employ an independent architect and builder instead – or if they’re happy to work without architect’s plans, just a builder – as a garage conversion should be straightforward.

Whoever does the work though, it must comply with building regulations. A good garage-conversion company or builder will know what’s involved, but ask the local council’s building control department if in doubt – visit www.planningportal.gov.uk/permission/commonprojects/garageconversion as a starting point. Building control will want to inspect the work to ensure it complies, so speak to them before you find out what the process is. Alternatively, you can employ an approved inspector, who does the same job but for a private company, rather than the council.

As with any building work, if the conversion involves a shared wall or boundary, you may need a party wall agreement with the adjoining neighbour. And if your home is leasehold, you may need the freeholder’s permission to convert the garage.

This could all mean some amount of time and effort, but when you think about it against the time and stress of moving to a bigger house, you’ll probably be glad you simply made what you already had bigger instead.

The smart way to future-proof your home