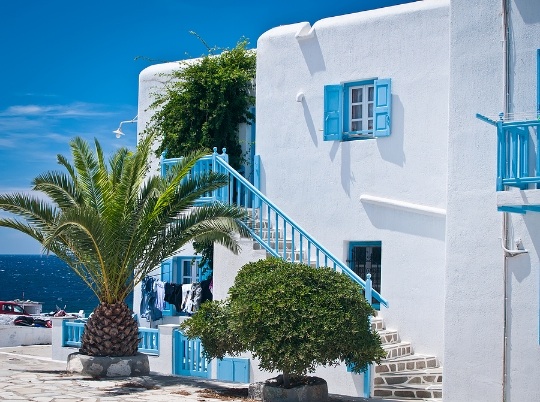 BlackRock asset management, the world’s largest money manager has had an advertising campaign in 9 countries recently promoting itself to the public where it believes it has had a relatively low profile in countries like the UK.

Its adverts can be seen in all the main broadsheets and online and it poses the query “So what do I do with my money?” Good question! A few years ago many Brits bought property abroad. One of my brothers is a good example of this.  He purchased property in 4 countries in the mid 2000s in Switzerland, Dubai, Qatar and Malaysia. Realistically the only one to increase in value is Switzerland mainly due to the strengthening of the Swiss Franc, strict planning laws and also tightening of the ability for foreigners to purchase property since 2008. Dubai had a property crash in 2009 but seems to be recovering though not to the peaks on 2006/7. Meanwhile Qatar is still relatively unknown as a country to invest in but is hugely wealthy with massive gas and oil exports and also the World Cup is due to be help there in 2022 so we can assume prices will steadily rise towards that event.

In the late 1990s and 2000 tens of thousands of Brits purchased property abroad especially in countries like Spain, Portugal, France, Italy and Greece but also in many far flung places like Canada and the Caribbean. Now, many of those overseas home owners are looking to sell due to the Euro crisis and rapidly falling prices in many Euro zone countries. Overseas property portal Homesgofast.com report a 30% increase in homeowners listing properties for sale in April 2012 with the bulk being sold in Spain, Portugal and not surprisingly Greece.

Nick Marr director Homesgofast.com “ Owners have not fallen out of love with their homes abroad, the rush to sell it seems is all about confidence and fear of the unknown. People don’t want to take the risk that their property may drop in significant value. The positive to this is that we have properties being offered for sale at a fraction of the valuations, it’s a strong buyers market.”

James Price, head of international residential development at Knight Frank, said that many Britons had previously seen European properties as attractive short-term investments for their rental incomes. That has now changed.

HIFX research shows that 39 per cent of Britons are looking to sell up in Greece, 34 per cent in Spain and 23 per cent in Portugal.

According to the UKs largest property portal Rightmove.co.uk, about 25% of all overseas searches on its website for overseas property are for Spain. The main reasons for this are a weakening of the Euro verses Sterling and also the dramatic fall in Spanish property prices over the last few years due to the economic crisis currently facing Spain.

“Over 3.2 million searches were conducted on Rightmove Overseas in May, another record. Over 800,000 of these searches were for Spanish property, with the traditional locations of the Costa del Sol and the Costa Blanca the main areas of interest. The Algarve in Portugal and Tuscany in Italy also rose in popularity, as people look to buy in areas they are familiar with. Also attracting interest from UK based buyers in May was property in the Greek Islands, as well as the Turkish investment hotspot of Istanbul.

Interestingly, non-European destinations such as India have really come to the forefront of buyers minds in May. The Indian states of Kerala, Karnataka and Maharashtra all saw large increases in activity as did the Canadian province of Newfoundland and Labrador. It seems that although UK buyers are still besotted by property in Spain, they are now prepared to look further afield in order to secure their dream house overseas property.”

Do you own a property abroad?  What is your view?

Enjoy A Permanent Staycation In Cornwall With New Developments On Offer

Yes, you can still enjoy an active and sunny retirement abroad!
JOIN SILVERSURFERS AND...