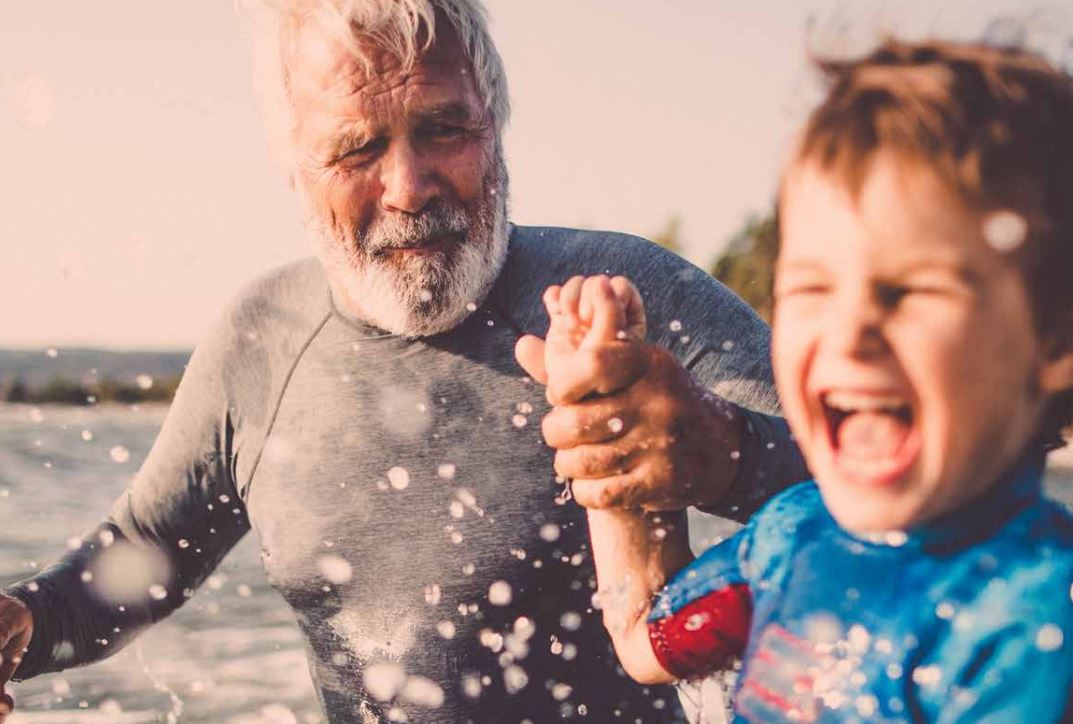 A new solution to the age-old problem of ageism

The Vision for Later Life in Britain report analyses the UK’s attitudes to and experience of ageing, based on a survey of 5,000 adults and exhaustive interviews with older people and experts.

The research finds that over three million people have been the victims of ageism, with 60% of people in the UK feeling that it’s a big problem and over a quarter of over 65 year olds saying they have experienced discrimination and prejudice. Over a third of people believe that ageism has a negative impact on mental health.

Ageism increases the fear of getting older

Ageism, which includes the use of demeaning, dehumanising stereotypes and derogatory language like ‘pensioners’, ‘old fogey’ and ‘codger’ also fuels misconceptions about getting older. For example, 43% of people under 65 say they fear they’ll be regarded as frail and somehow less important in older age, but

51% of over 65s say they actually feel more confident and resilient.

John Tonkiss, CEO of McCarthy Stone, the developer and manager of retirement communities that instigated the report, says, “Our report shows the UK is blighted by ageist attitudes. We have the chance to create a society in which later life is filled with joy, happiness and purpose, and we are calling on government and society to make positive changes to establish Britain as the best place in which to live and grow old.”

So how can we change perceptions of old age?

McCarthy Stone wants the Government to make policy changes to help tackle the country’s ageist culture. It is calling for immediate action on ageism, with strategies to persuade the media to give older people fairer representation, incentivise workplaces to hire more older people and for the Government to publish its long-awaited White Paper on Social Care.

Key policies to tackle ageism include:

Read the full Vision for Later Life in Britain report

Looking for a community that celebrates later life?

With beautiful, low maintenance, contemporary, retirement apartments, bungalows and cottages, as well as some inspirational neighbours, in stunning locations around the country, you’ll soon feel at home with McCarthy Stone.

Homecare services for the elderly in the UK

What would you do with £100k from RoyaleLife?

Introducing our partnership with McCarthy Stone
JOIN SILVERSURFERS AND...