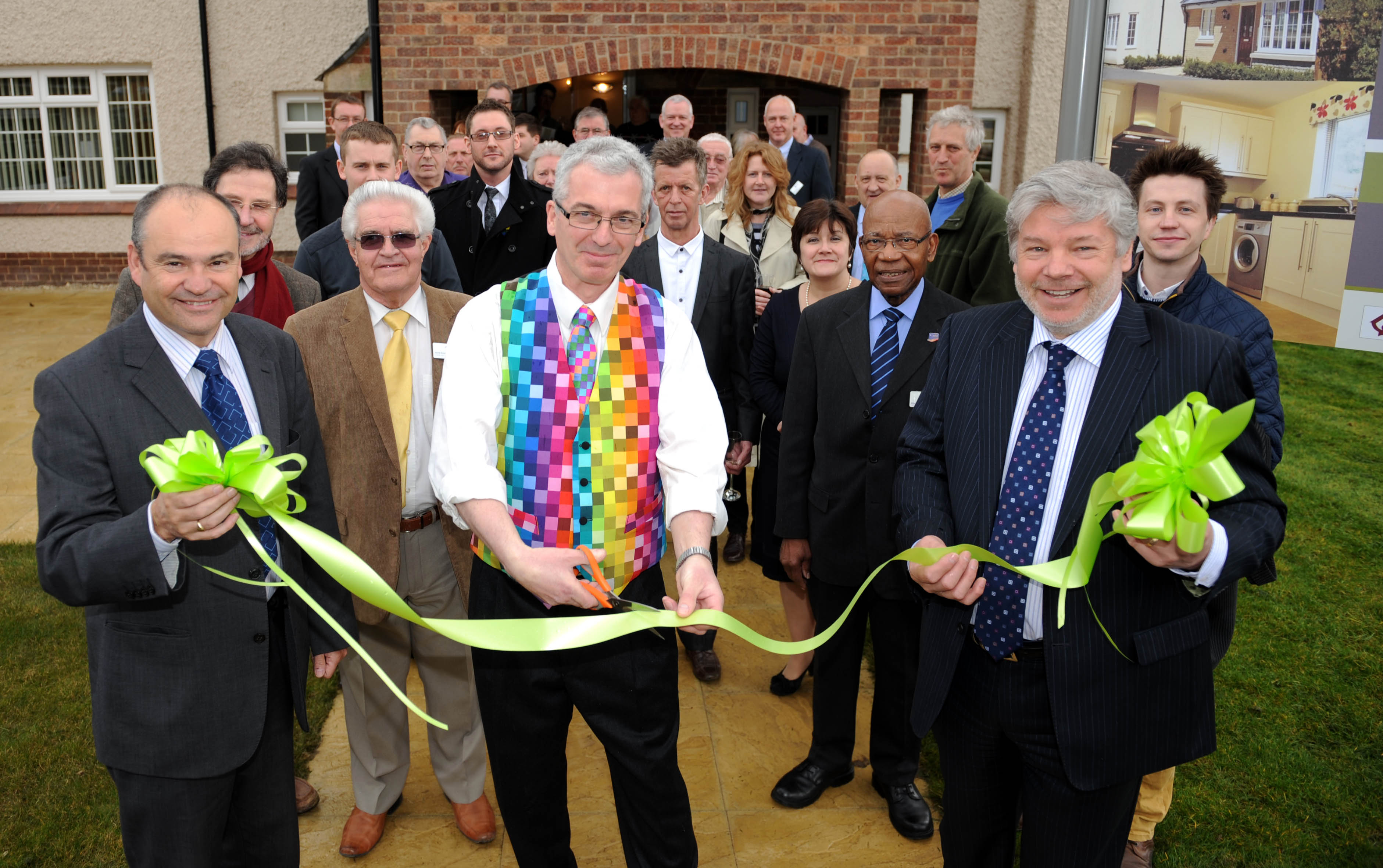 A renovated manor house – the ‘resident hub’ of a lifestyle-living development for people over 55 in Lincolnshire – has been officially opened.

The existing manor house has been restored to its former glory as part of The Croft  development in Bourne.

With refurbishment work complete, senior members of staff from two leading companies in the East Midlands – Larkfleet Homes and Keystone Developments – were joined by residents and special guests for the official opening of the historic building.

Larkfleet Homes managing director Karl Hick said: “This marks the culmination of months of hard work by Keystone Developments and Larkfleet Homes and I’m delighted that the manor house is now officially complete and open for residents to enjoy to the full.”

Bob Walder, chief executive of Keystone’s parent company Longhurst Group, said that building homes was only part of the equation and that building communities is much more important in the long term.

“The restoration of The Croft will help create a strong community spirit in providing a focal point for residents to meet and get to know each other.”

The Croft, in the centre of Bourne, consists of 69 one and two-bedroom bungalows and two and three-bedroom chalets arranged around attractively landscaped courtyards. All local amenities, including a local supermarket, a doctor’s surgery, shops and restaurants, are within easy walking distance.

Larkfleet has developed a range of finance schemes and options which it can tailor to suit individual buyers.

If purchasers need help to sell their existing property, Larkfleet will provide valuations for their home from two local estate agents. When the current market value is agreed, Larkfleet manages the process of selling the existing home, right through to the exchange of contracts including liaising with agents, advertising and negotiating with prospective purchasers.

On completion of the sale of the existing home and the purchase of a new home at The Croft, Larkfleet will also pay the estate agent’s fees.

Bourne is only 11 miles from the Stamford, which was recently voted the best place to live in Britain by The Sunday Times. Excellent public transport means that Stamford’s mix of ancient and modern architecture, various cultural offerings, independent boutiques and fantastic restaurants and bars, are easily available to residents in nearby Bourne.

The manor house has already hosted a variety of activities for residents and local people including craft afternoons, wine and cheese -tasting sessions and flower arranging classes.

To mark the official opening, The Croft hosted a special ‘antiques roadshow’ event. Anyone with an interest in antiques – and a curiosity about the value of their possessions – was invited to attend.

Auctioneer David Palmer, from Batemans Auctioneers of Stamford, provided free valuations and advice on many of the items taken along by visitors.

David is a regular face on daytime antique shows such as Flog It! and Antiques Roadshow and he cut a ribbon to mark the official opening of the manor house.

There is a full schedule of community events planned at the manor house throughout 2013 and homeowners are already organising their own community groups and clubs.

Living the good life with activity and wellbeing at Platinum Skies

Boost your wellbeing in later life 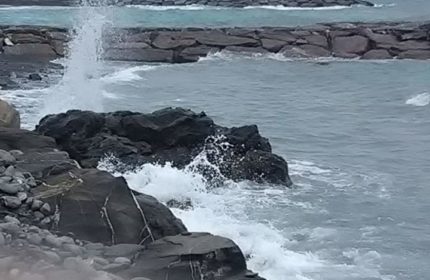