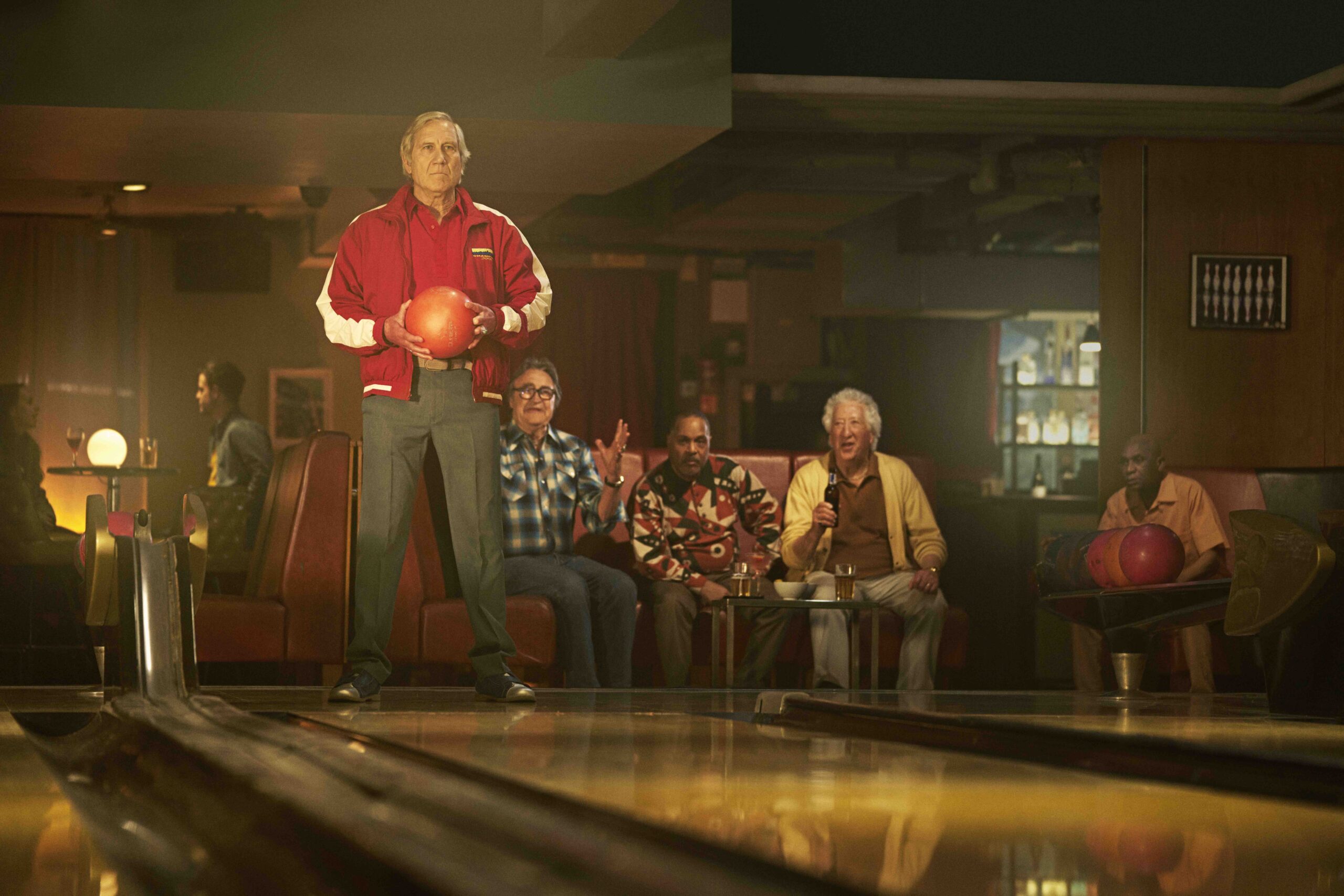 Retirement communities offer many benefits – including a lower maintenance lifestyle in your own stunning, contemporary, completely private and secure apartment or bungalow – but they also offer the chance to spend quality time with some fascinating individuals.

With shared spaces like large, yet cosy lounges, terraces and gorgeous gardens, the best retirement developments are carefully designed to allow neighbours to meet, socialise, and feel part of a supportive community. Many offer regular events and activities like film nights, cocktail parties and art classes too.

Meet some of the unretiring neighbours at McCarthy Stone

Now 67, Dot began her 40+ year career at the BBC in Newcastle, working on the children’s show Byker Grove.  She remembers helping audition Geordie duo Ant and Dec. “Even back then the crew all knew we had found special talent – they were raw, relatable and above all funny.”

“Humphrey and Arthur get up to all sorts in my spare room,” says Graham. He has spent over 40 years writing and illustrating the adventures of church mice in his awarding-winning series of children’s books.

At his home in a McCarthy Stone development near Dorchester, Devon, he’s turned his spare bedroom into his studio. “I may be in my 90s, but I can’t stop completely,” he adds.

Angie and Edson: from finance to acting

The pair, who live in a McCarthy Stone community in Hampshire, raised eyebrows when they started acting aged 68 and 76. “I saw an ad pop up on the internet which was calling for business people to star in a video on YouTube,” says Angie.

“My husband and I used to work in finance, so I thought why not? We travelled to London, and it was a real eye-opener. We had to act like we were in a “gang” – my husband wore his tie round his head, and we got covered in spray paint, it was a lot of fun,”. They have since appeared in everything from TV ads to movies.

“Publishing your first novel as a 72-year-old grandmother of three is quite a coup,” says crime writer Judy, from The Oaks, in Alsager, Cheshire.

Judy published her first novel, set in war-torn Bosnia, at 72 and is busy on her latest thriller. “Since moving, I’ve had a lot more time for murder, hijacking and blackmail,” she jokes, before adding, “Here I am now at 80 working on book number six and loving this new passion I’ve discovered. I’m having the time of my life.”

Jamaican-born Wyllie is still enjoying a 60+-year career having travelled 3,000 miles to achieve his dream of acting in film, TV, radio and his great love, theatre.

“[In the 1980s] I was playing roles the black actors were not playing. I was being Antony in Anthony and Cleopatra, I played Torvald in A Doll’s House by Ibsen and Astrov in Uncle Vanya by Chekhov … revolutionary castings!”

Happily settled in his McCarthy Stone development in Manchester with his wife Estelle, he has no plans to retire just yet.

Who is McCarthy Stone?

McCarthy Stone is the UK’s leading developer of retirement communities offering retirement properties to rent or for sale. Being a McCarthy Stone homeowner is becoming part of a community of people who embody a ‘life, well lived’. It’s about friendship, laughter and love. New adventures. And making the next chapter memorable…Find out more at our open days and events.

Modelling at The Red House

Haulfryn: Your next home is closer than you think

Could a retirement community by the sea be for you?