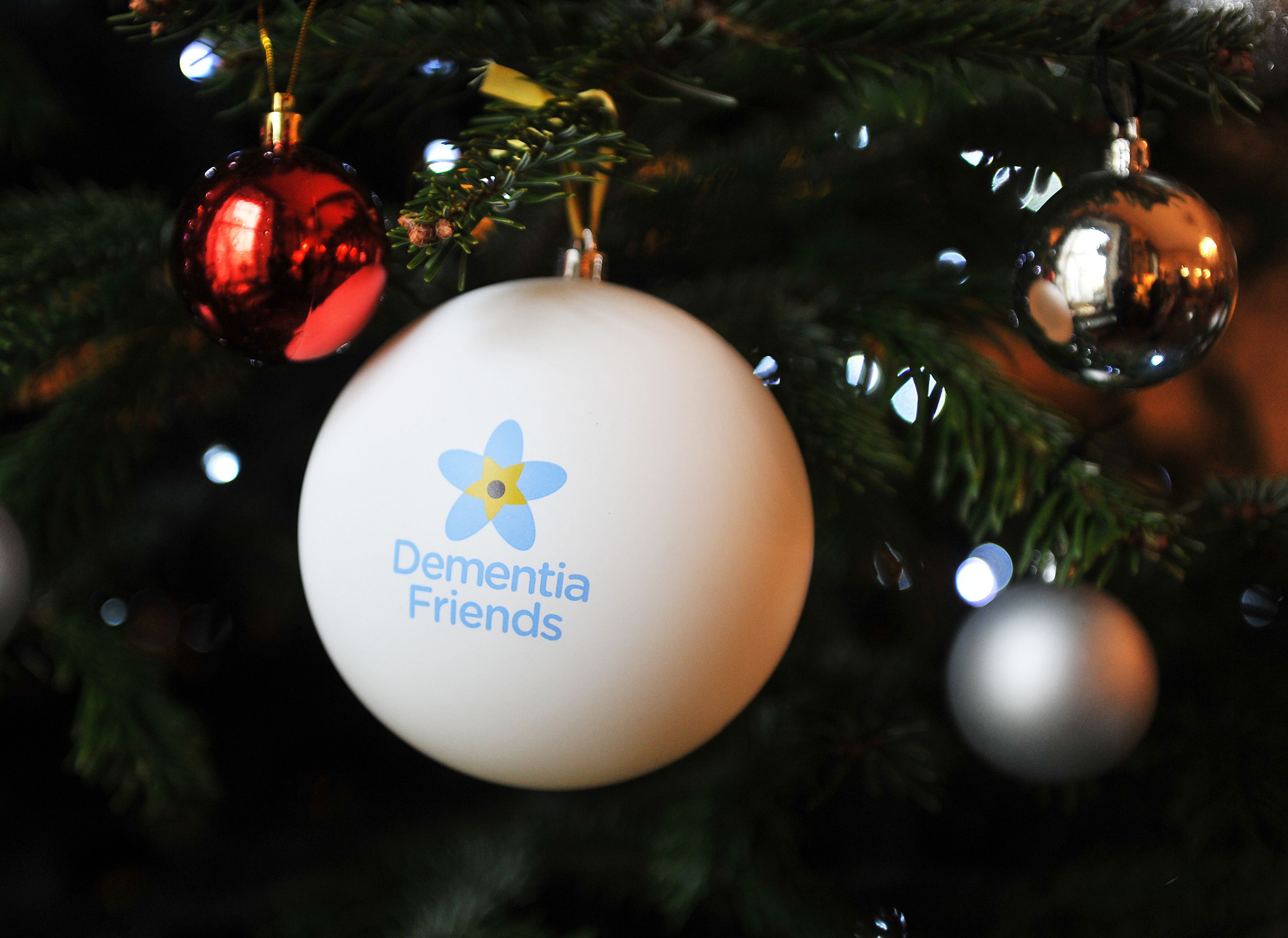 Carey Mulligan has launched a campaign promoting the awareness of Alzheimer’s, especially during the festive season at Downing Street.

The Oscar-nominated actress was joined by Dominic Batty, who has dementia, and his wife Jill to hang a Dementia Friends bauble on the Number 10 Christmas tree as part of Alzheimer’s Society’s Xmas 2 Remember campaign.

Mulligan, whose grandmother “Nans” has dementia, is encouraging people returning home for Christmas to look out for signs that a loved one may be living with dementia.

The society says that awareness of the condition is particularly important during the festive season when people may be seeing relatives for the first time in months and notice changes in their behaviour.

The actress, who is also an Alzheimer’s Society ambassador, said: “My favourite Christmas memory is every Christmas we spent with my grandmother. She used to alternate between us and our cousins and every year we were lucky enough to have her was particularly precious.”

Fellow celebrities Lynda Bellingham and Only Fools And Horses’ John Challis will also be sharing their favourite Christmas memories on a Tumblr blog, and encouraging others to join in on Twitter using the hashtag #xmas2remember.

The Tumblr site will include Alzheimer’s Society information on seeing and looking after relatives with dementia over Christmas, and enable people to register their interest in becoming a Dementia Friend.

Jeremy Hughes, chief executive at Alzheimer’s Society, said: “Christmas is a time when families who may not see each other all year come together. If you are worried about your own or a loved one’s memory, or think they might have dementia, it’s important to know that there is help and support available.

“This year you can get advice and information on the internet or call our National Dementia Helpline. You can also give yourself the gift of becoming more dementia-aware by registering your interest in becoming a Dementia Friend.”

Alzheimer’s is the most common form of dementia, causing memory loss, mood changes and difficulty communicating.

Symptoms of dementia include struggling to remember recent events, forgetting the names of friends or everyday objects, or not being able to recall information you’ve read.