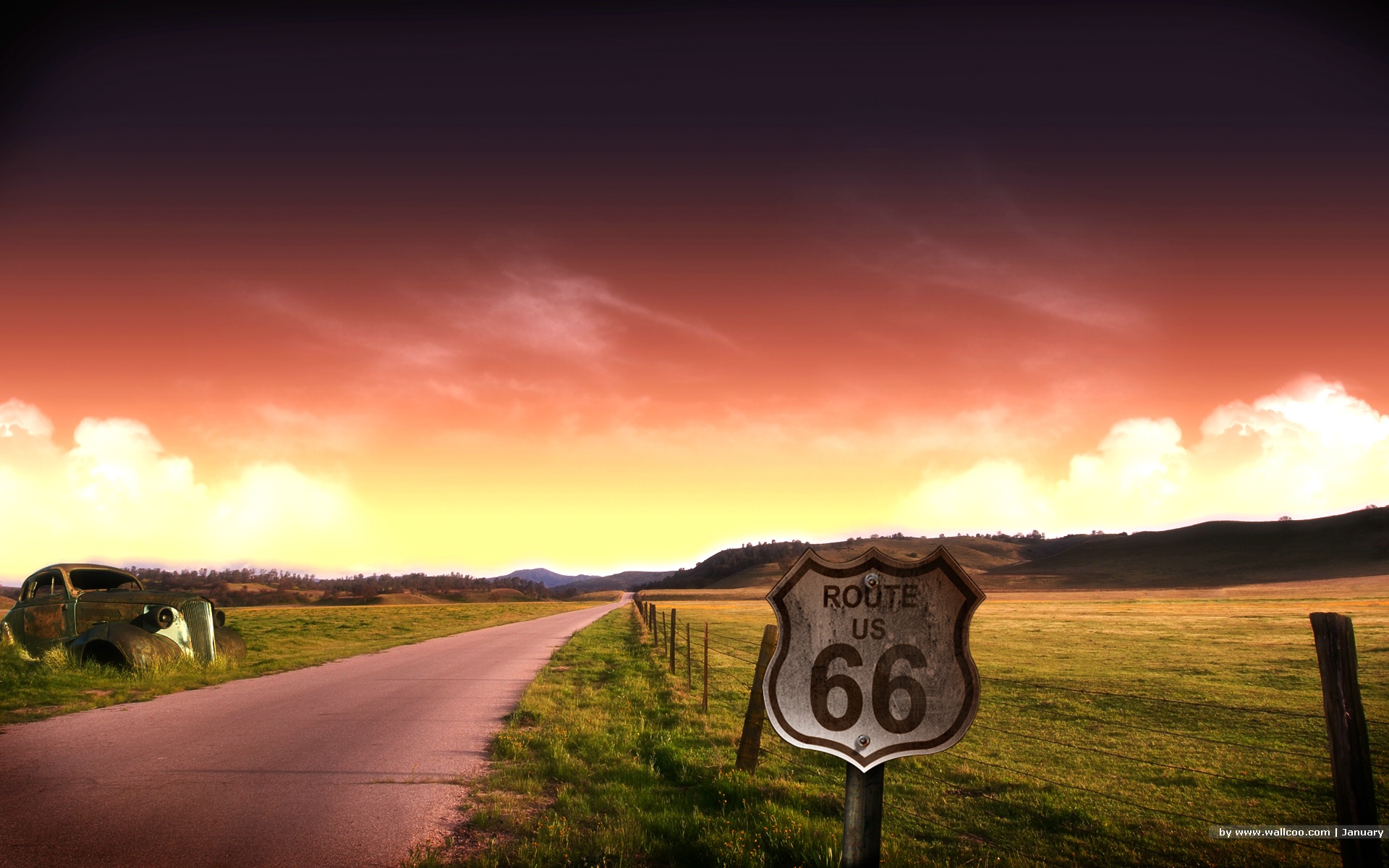 A cyclist plans to spend 66 days travelling along the famous Route 66 in America – while raising money for charities close to his heart.

Chris Bloomfield plans to pedal 3,500 miles in a bid to raise £20,000 for the Alzheimer’s Society and Great Ormond Street Hospital (GOSH).

The 26-year-old, from Bristol, said he was undertaking the journey in memory of his grandfather who died from Alzheimer’s disease.

He said he will be travelling down America’s famous highway on his own – to emulate the isolation felt by many Alzheimer’s sufferers.

“My granddad was a diligent and fun individual. However the Alzheimer’s illness really changed everything and had a huge effect on my family,” he said.

“He was a role model for me in terms of his outlook on life – he would always try and make a situation fun.

“His deterioration was horrible to witness and I want to help other families with the money raised to try and find a cure for this illness.

“The money would go partly towards the support of families who are dealing with this.”

Liz Monks, director of fundraising at Alzheimer’s Society, said: “We are so grateful that Chris has chosen to give a huge amount of time and effort to such an epic fundraiser to support our cause.

“One in three people over 65 will develop dementia. It is caused by diseases of the brain and can happen to anyone.

“As a charity, we rely on the generosity of individuals like Chris to help us continue our vital work. Please back him as he cycles across America so that Alzheimer’s Society can continue leading the fight against dementia.”

Mr Bloomfield, who grew up in Ipswich, Suffolk, said he was also fundraising for GOSH because the renowned children’s hospital helped both his mother and cousin.

The insurance broker, who said he has sold his car to finance the trip, plans to embark on his journey in September 2013.

:: To visit his fundraising page go to: www.justdoitforcharity.com