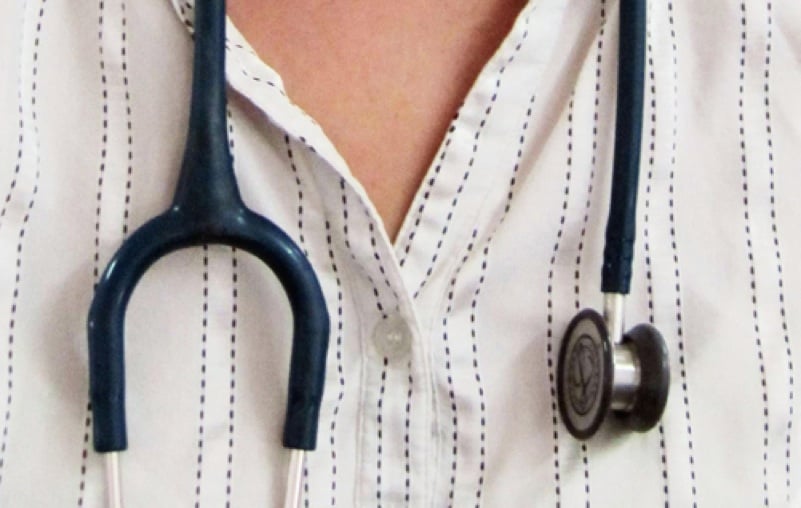 Dementia is a “challenge for the whole of society”, care and support minister Norman Lamb says. “The UK wants to be a world leader in dementia research”

Speaking to a gathering of health experts in central London, Mr Lamb said the Government was focused on using the momentum of new health ministers in the Department of Health to improve treatment and services for people with the condition “quickly and dramatically”.

The illness affects one in three people over 65 years old, with current figures showing 670,000 people have dementia in England. But this number is set to double in the next 30 years.

Mr Lamb said it is not just the prevalence that is the problem, “it is the fear it strikes into people’s hearts”. Over-55s fear it more than any other illness, he said.

The Government is hoping to establish the UK as the world leader in dementia research and hosted the day-long event for researchers, charities, pharmaceutical industry leaders and other experts to discuss how to drive this forward.

Mr Lamb said: “We still don’t understand many of the underlying causes. We have only identified some of the environmental factors or key genes that play a role. And we don’t know how to stop people from developing dementia in the first place.”

But he said the event demonstrated that they were “tireless” in their work into the condition.

Referring to David Cameron’s pledge to double funding into dementia by 2015, Mr Lamb said it committed industry, the NHS, universities, funding agencies, charities and government to work together closely to co-ordinate the development of new treatments.

“Different institutions must look outside their own fiefdoms and work together with other parts of the system,” he added.

He cited the success of the recent launch of the Clinical Practice Research Datalink service, which allows better access to anonymised patient data in researching the disease and said the funding of the Medical Research Council’s Laboratory of Molecular Biology has already increased, with an extra £2 million being put into the Joint Programme on Neurodegenerative Diseases by June next year.