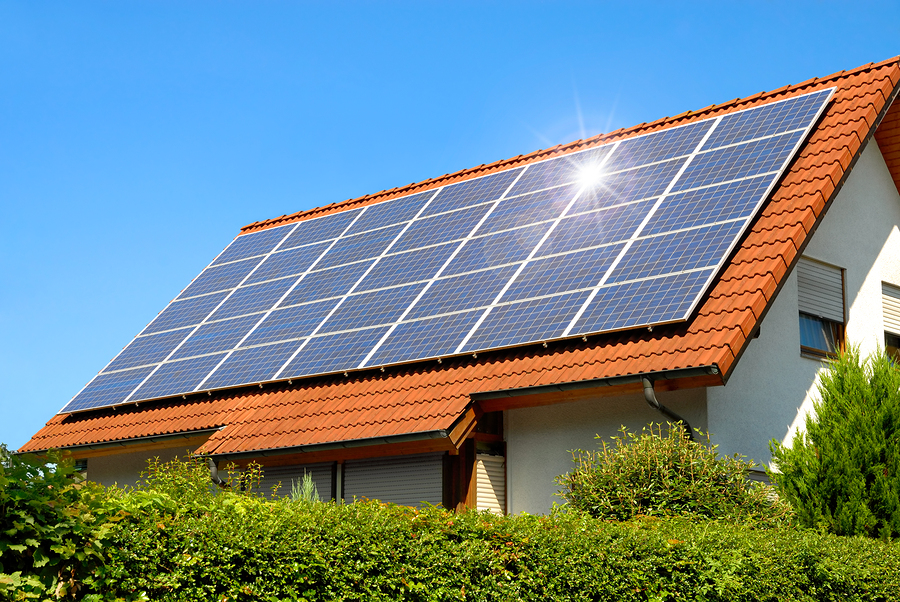 With 2014 officially in the top ten warmest years since records began 250 years ago, it may seem like a good time to invest in solar energy, but understanding how to make the most out of this technology can be complicated and the wrong investment may lead to dark days ahead.

So if you’re thinking of adding solar power to your home, we’ll shine a light on the facts below and see if it’s the right choice for you.

By 2011 there were 230,000 individual solar powered projects operating in the United Kingdom alone, with the government predicting that 4 million homes will be completely powered by the sun’s energy by 2020.

Solar power is quickly becoming a force in the renewable energy sector and currently there are two ways solar energy can be installed in your home, solar water heating and solar PV.

This system involves cold water from your home moving through pipes and being stored in evacuated tubes that are placed on your roof. When the sun shines onto these tubes the water is heated and moved back into your home to be used as hot water and also stored in your boiler.

These panels can cost between £3000 to £5000 and can create savings of up to £80 per year, this doesn’t sound like much but with the government Renewable Heat Incentive (RHI) you may be eligible for a grant or be paid for every unit of solar energy created by your heating system.

Solar photovoltaic (PV) are the solar panels we are more familiar with and are more popular and profitable. These systems measure energy in kilowatts peak (kWp), they store and process daylight in their cells and create electricity that can be used or sold back to the power companies.

The initial outlay is more costly than Solar Water Heating, with costs ranging between £5000 to £9000 to retro-fit the panels into your existing propriety. You also need access and have permission to install the panels into your roof with the panels south-facing for optimum sun exposure. Also, while it’s not necessary, it may be wise to have a builder check the structural integrity of the roof as the panels are large and require a strong foundation.

The UK government’s Feed-In Tariffs Scheme (FITS) allows you to sell this electricity back to the companies. It requires you begin by investing in a system of solar panels, the most common being 4kWp in size. This system converts the sun’s energy into enough electricity to replace around 40% of electricity used for an average family.

Is it worth it?

Moving to solar energy can be a great way to reduce your carbon footprint and like all renewable energy is a positive and responsible change that can benefit the environment. It can not only create savings on your electricity bills but could even lead to you being paid by the government for the power you have produced.

It can however be a costly investment with solar water heating taking an especially long time to recoup the initial capital. Also as more and more people adopt solar energy, the government’s tariffs have fallen, meaning the savings you could make have dropped considerably from 2012. Where you live is also worth noting, with the brighter and sunnier climate of the south of England being a far more profitable area than the highlands of Scotland.

Moving to solar energy is a great way to save the environment but may not be the best way to save you money at the moment.

Have you adopted solar power into your household?

auntyjuju
17th Jan 2015
0
Thanks for voting!
I had 18 solar panels fitted in one day. They were super efficient at fitting them. They look great and we have created 600 kilo watts so far. Unfortunately, the energy company took so long to accept our feed in tariff that most of this summer's wattage that we made we haven't received a penny for yet. But we are looking at this long term, so I think we will make money in the long term.
ReplyFlag as inappropriate

robdor
10th Jan 2015
0
Thanks for voting!
Had solar panels fitted yesterday (Free of Charge). It is sunny today I have just used the dishwasher & the meter reading hasn't changed. Early days but good as far as I am concerned.
ReplyFlag as inappropriate 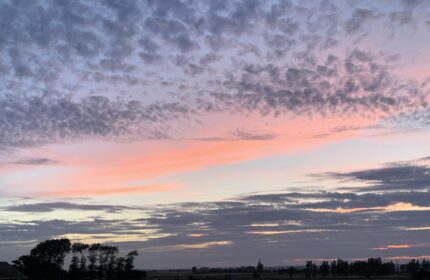 Are you inclined to take up the Government's offer - 'Eat...
Cast your vote now...