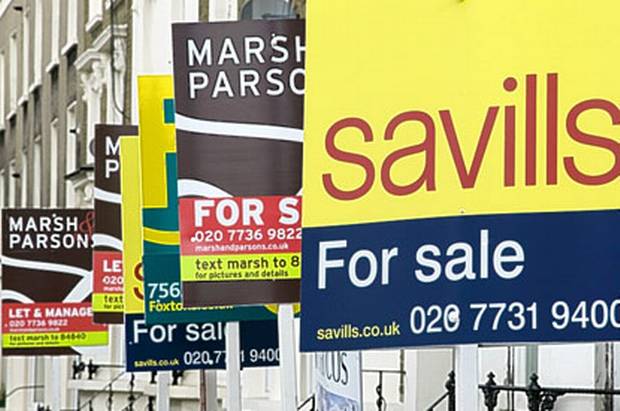 While the general UK property market remains in the doldrums apart from a few hotspots like expensive London houses and apartments, the over 50’s investing in second homes has doubled since 2008 according to new research from Savills, the leading estate agents.

This is down to a number of reasons; many over 50’s no longer have mortgages and also are inheriting money and property from their parents and relations. Also as the over 50’s retire, some have lump sums from pensions that they are using for downpayments for their second homes. Finally many over 50’s see the current depressed housing market as a perfect time to buy, with many great offers on the market, especially as they don’t have to sell their own homes, and can make quick purchases, which is attactive to sellers.

In fact the over 50’s now account for over half of all second home purchases compared to 34% in the boom years leading up to 2008. Savills found that in the most popular areas for second home buyers like Cornwall, the Silver pound is dominating the market with 60% of homes being purchased by the over 50’s as opposed to 30% in the boom years. In Devon similar figures are 47% of sales now which is double that in the peak years up to 2008.

Overall the UK national average proporition of prime purchases of second homes has nearly doubled from 24% in 2006-7 to 44% in 2011-12. For a comparisson of different counties see the list below

Boost your wellbeing in later life

Achieve health, wealth and happiness in your retirement with Platinum Skies