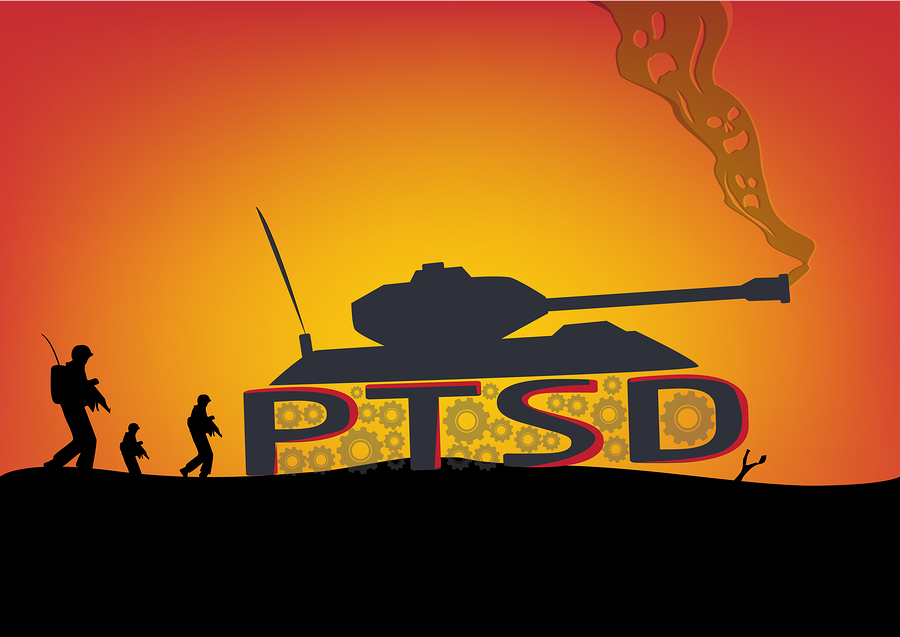 This poem is dedicated to all the lads who were shot at dawn for desertion during The Great War, when they were really suffering from PTSD, it’s only in recent years that they were pardoned.  I also dedicate it to anybody suffering from this terrible and debilitating illness.

The cracking of gunshot fired at dawn,
but no sound from the bugle for her son’s final morn,
the note in her hand she holds close to her heart,
a boy’s hurried words of an adventure to start,
of travelling the world and seeing such sights,
of friends to be made, of laughter filled nights.

But reality was fear, and horror, and pain,
the friends made were lost, sights invaded his brain.
He sobbed in his sleep, ‘please don’t make me go back.
Get down on the floor mum, we’re under attack.’
The soothing and hugs couldn’t dry falling tears,
from this boy in her arms far too old for his years.

Every creak of a door, every window banged shut,
had him trembling with terror, his face marked with soot.
He slept under the bed, she wept in a chair,
he’s safe from harm now, he shall not return there.
But one day they came knocking,
they dragged him away.

‘Coward!’ ‘Deserter!’
she heard them all say.
Doors closed in her face, all alone she did mourn,
after the cracking of gunshot, fired at dawn.

P.S. Thank you so much for showcasing my poems ‘Legends’ and ‘A Single Tear’  I have been overwhelmed by all the wonderful and kind comments from yourself and your members.

magherafelt1939
28th May 2016
0
Thanks for voting!
Heart warming and moving poem - thankfully we are now better informed about PTSD and hopefully no mother's son will be slaughtered on foreign battlefields.
ReplyFlag as inappropriate

Kes
16th May 2016
1
Thanks for voting!
Thanks for sharing your poem Cate. It is very thought provoking and serves to remind of a terrible injustice from times past.
ReplyFlag as inappropriate

Catehayes
18th May 2016
0
Thanks for voting!
@Kes
Thank you Kes, it was an awful injustice I agree. I appreciate you taking the time to read my poem. Best wishes Cate
ReplyFlag as inappropriate

In Splendid Isolation
by Martdel

A Sunny Day In May
by Irene Kerr
JOIN SILVERSURFERS AND... 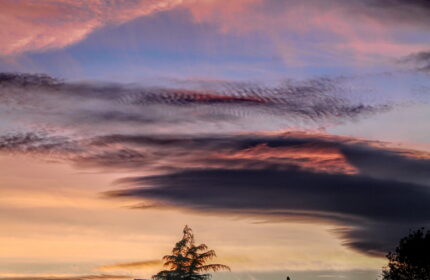